The twins tragically died in August.

Twin toddlers have tragically died after falling from the tenth floor of an apartment building.

Moise Cristian Petrice and Beatrice-Erica Petrice, 2, were being babysat by their mother's friend as mum Andreea Violeta Petrice was reportedly live streaming on Facebook.

During the live stream, sounds of sirens could reportedly be heard in the background. The stream came to an abrupt end after loud banging could be heard on her apartment door.

The mum has claimed otherwise, saying that she was instead sleeping in another room with her eldest son.

The twins, who were supposed to have been watched by Andreea’s friend Alina, fatally fell from the 10-storey window in the city of Ploiesti, Romania on August 11.

Both women have since reported a different version of events, with each launching a tirade of serious allegations against each other. 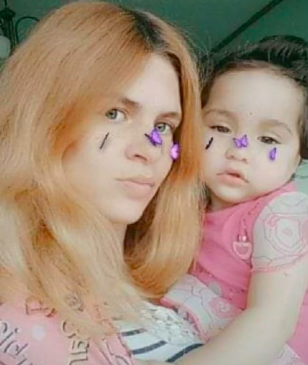 Speaking on Romanian chat show Access Direct, Andreea claimed she had been sleeping in another room with her eldest son as he was extremely aggressive towards the twins.

END_OF_DOCUMENT_TOKEN_TO_BE_REPLACED

Andreea alleged Alina was keeping an eye on the toddlers, but when the mum later went to check on the twins, she discovered they were missing.

The mum claimed their room was unusually messy, with nappies and upturned furniture scattered everywhere, and that the window was open.

Andreea went on to accuse her friend of being involved, alleging the bed's mattress was on the floor and that the twins couldn't have removed it themselves. 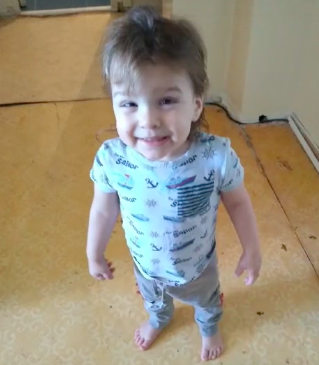 Romanian news outlet Spy News also reports that one of the twins, Beatrice, had a health issue affecting her right foot that made it impossible for her to walk properly.

The mum also accused Alina of taking illegal drugs prior to the incident, but this was disproven when Alina went to hospital, according to Spy News.

Alina claimed that she had taken extremely good care of the twins and that she had even wanted to become a full-time nanny, with her babysitting them at Andreea's suggestion.

She added that she looked after them so often her own kids became a secondary consideration, and claimed that Andreea was a careless mother.

The mum has allegedly been receiving psychiatric care since the devastating incident.

A police investigation is ongoing.