Is it time to get rid of school uniforms?

Many parents believe it is time to scrap the uniform and let children wear their own clothes to school. As more and more families struggle with the rising cost of living, wouldn't scrapping uniforms help lower the back-to-school bill?

One father said getting rid of uniforms would help so many parents.

He told Newstalk that he has already spent €600 on back-to-school supplies.

The dad said replacing uniforms with regular clothes would cut the back-to-school costs.

"It’s time for no uniforms," he said.

“This topic comes up every year; I went to a school with no uniforms, and my children never had uniforms.

“No one ever complained about it and no one ever talks about it," he shared. 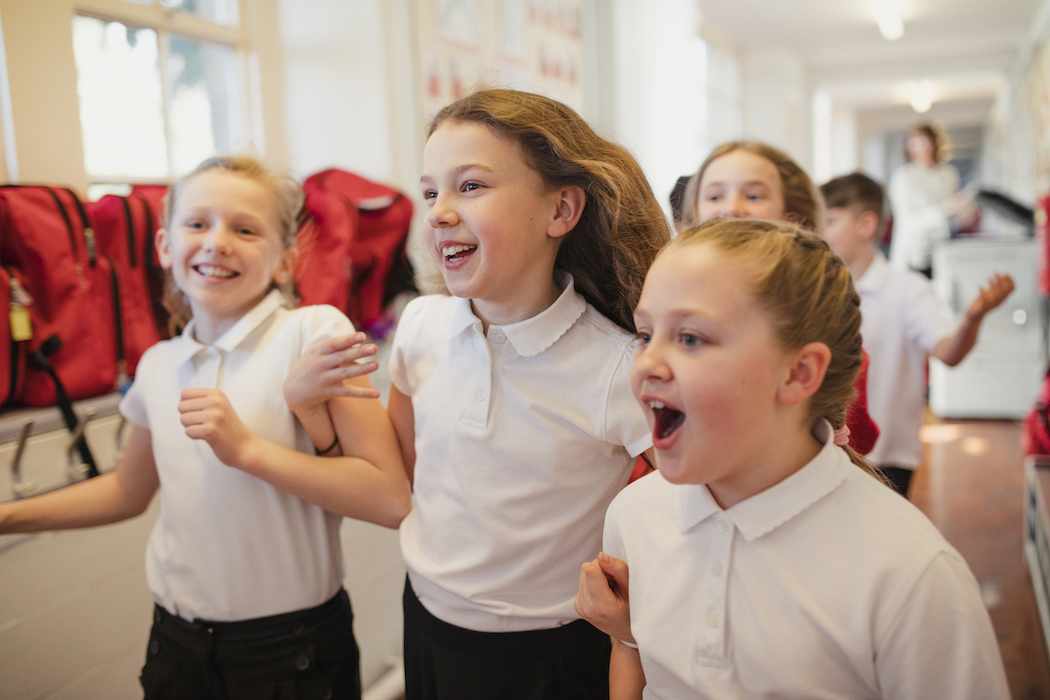 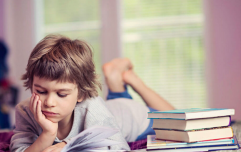 END_OF_DOCUMENT_TOKEN_TO_BE_REPLACED

But many parents believe having a uniform is a better idea because every child is equal. Many fear scrapping them would leave many children feeling left out if they don't follow the latest fashion trends or if their clothes aren't new enough.

But surely something has to give? Parents are spending nearly €1200 on primary school children and €1500 on secondary school children. It is an expense many can't afford, but parents have no choice but to find the money. Many are going into debt because of the extreme costs.

Mary Lou McDonald recently called on the Government to do more to help struggling families ahead of the new school year in September. McDonald stressed that so many middle-income families are being left behind by the Government. People earning an average of €621 a week aren't receiving any financial support, like the Back-To-School Allowance. McDonald said this scheme needs to be extended to more families because far too many parents/guardians are struggling to stay afloat during back-to-school season.

popular
Couple, both 100, die holding hands just hours apart after being married for almost 80 years
Kourtney Kardashian gives huge update about stopping her IVF journey 10 months on
The government has launched a new funding model for Irish childcare services
Gillian And Ronan Treacy Share Their Tragic Story
Here's your chance to WIN a €500 toy voucher just in time for Christmas, with Petits Filous
"Hard to be a parent": Made In Chelsea's Maeva D’Ascanio rushes newborn son to A&E
Derry Girls star is the latest to head onto Dancing With The Stars
You may also like
2 months ago
Why teenagers need to learn about gratitude therapy in school
3 months ago
Back to school: The 15-minute trick that is about to change your hectic mornings
3 months ago
Gardaí issue warning to parents over back-to-school photos
3 months ago
This is one of the best things you can do for an anxious child
3 months ago
10 tips to make the back-to-school routine totally stress-free
3 months ago
Teacher warns parents not to buy trendy pop-it stationary and toys for their kids
Next Page