WATCH: Lego helps this little boy in the most amazing way ever

A Lego product is in development that could help to remove the stigma of having a prosthetic limb for children.

Designer, Carlos Torres, recently used a 6-month internship with Lego to create a new type of lego-compatible prosthetic, Iko, that puts the 'fun' into functionality. 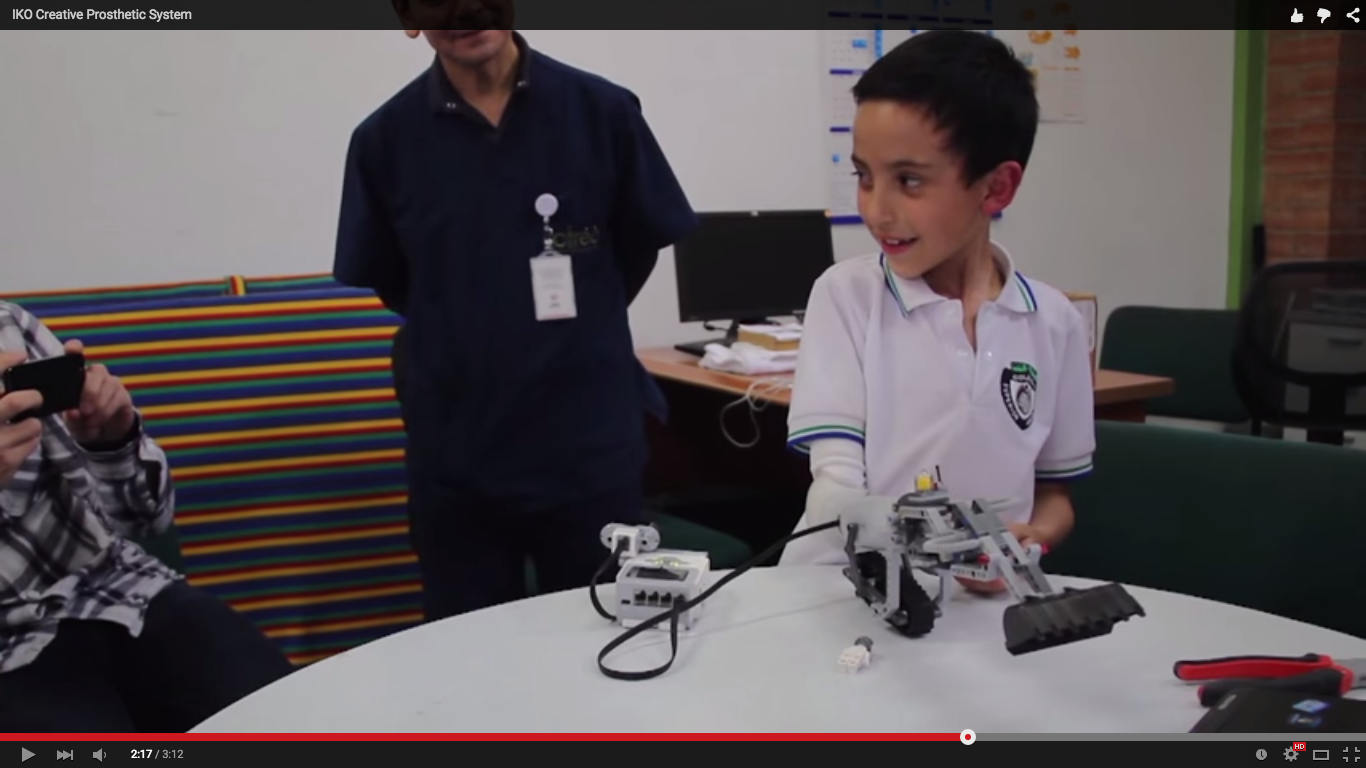 He teamed up with 8-year-old, Dario, who has a congenital condition that has left him without a right arm. Torres saw huge potential in creating cool "hackable" prosthetics that could help to remove social barriers that children with prosthetics can face. 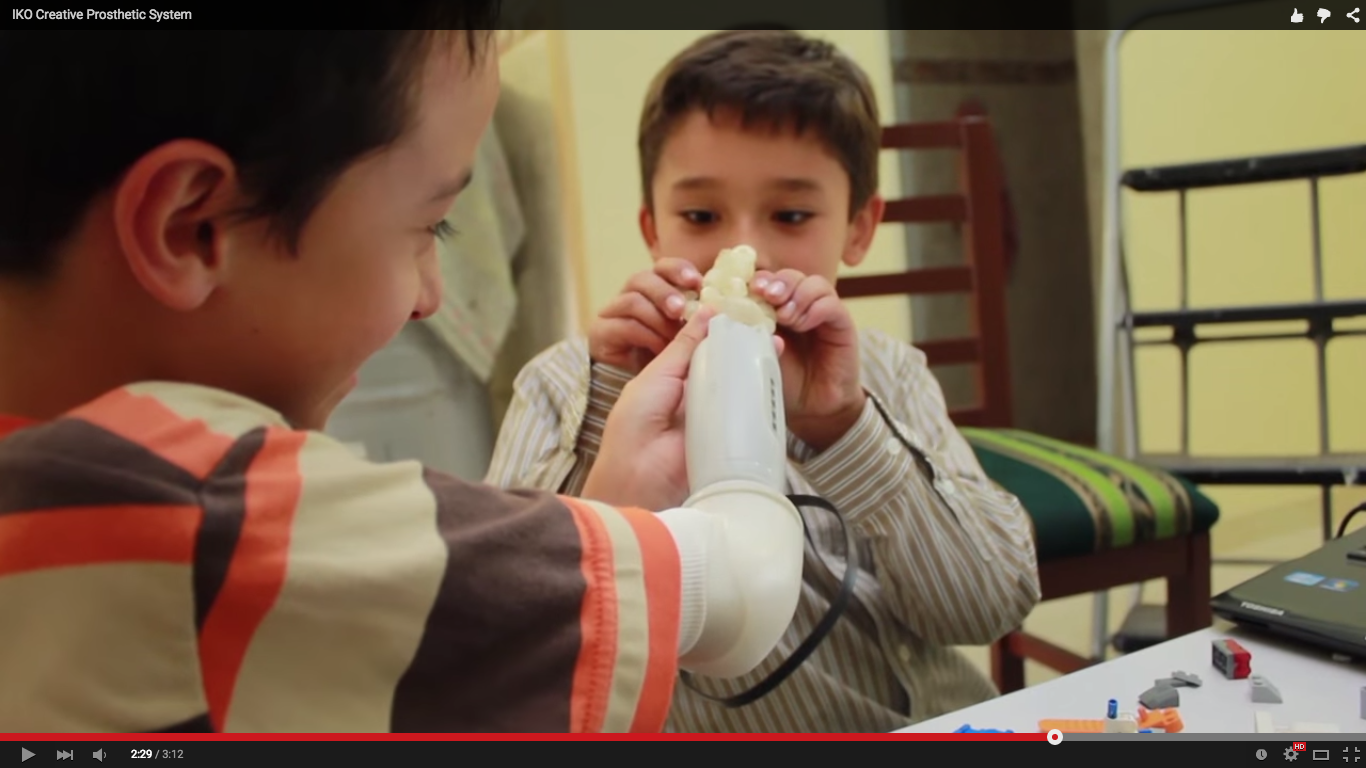 "Before making a Lego spaceship that could attach to Iko, Torres asked one of Dario's friends how he perceived Dario's condition. The friend replied that he felt bad for Dario. After the spaceship hand went live and the boys played for the afternoon, Torres says he asked the friend the same question: "He said, 'I want one of those."

Watch Dario explore his new arm in this fascinating video.

Visit CarlosIdea for more of the designer's work.

popular
Childcare fees to be reduced by up to €170 per month
Budget 2023: Parents will not have to pay for primary school books from next year
Parents told to prepare for two-year-long creche waiting lists
Coronation Street star Lucy Fallon pregnant after miscarriage heartache
Smyths issues warning to parents ahead of Christmas
Breaking is the haunting novel parents need to read this October
Shows like Bluey and Peppa Pig are actually bad for kids, expert warns
You may also like
1 day ago
Hilaria and Alec Baldwin welcome baby #7 together: 'We are overjoyed'
1 day ago
Gardaí appealing for witnesses following fatal road traffic collision on M7
2 days ago
More babies will be born on Monday than any other day in the year
2 days ago
Here's why Iranian women are protesting the country's morality police
3 days ago
TV presenter praises royal children – and claims most parents today are raising 'spoiled brats'
4 days ago
'This is grooming" – parents call changes to sex education curriculum 'sickening'
Next Page