The weather this week is going to be unreal, but there's some bad news

Is summer finally choosing to stick around? Quite possibly.

The lads at Met Eireann are predicting a pretty gorgeous week of weather for Ireland, but it might not hold into the weekend.

According to the national forecaster, we're in for warm temperatures early on in the week, but it will take a turn.

"Tuesday night will be mainly dry and cold. Temperatures will fall to between 3 and 7 degrees with light variable winds or calm conditions. A few mist patches may form also."

"Much of Wednesday looks like being mainly dry with just a few isolated showers and some bright or sunny spells. With light variable winds, highest temperatures will reach 15 to 18 degrees. Later in the day, cloud will increase from the Atlantic with outbreaks of rain developing in Western parts and then the rainy weather becoming more widespread overnight." 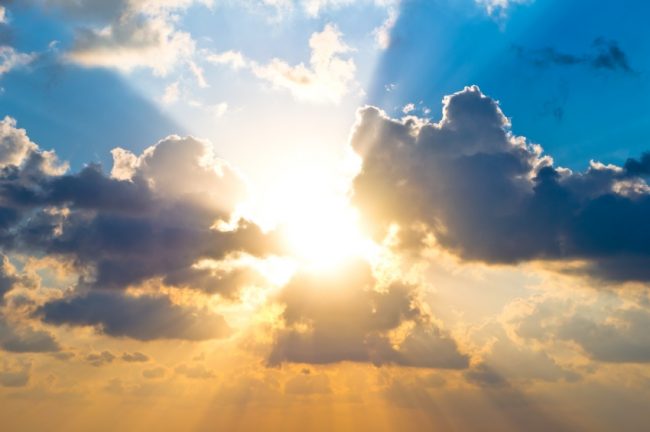 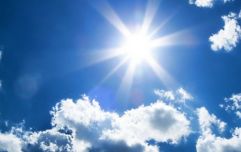 Today is the hottest day of the year, as temperatures set to rise to 26 degrees

END_OF_DOCUMENT_TOKEN_TO_BE_REPLACED

"Thursday will bring showers or longer spells of rain with a rainbelt stalling over the country. Some Northernmost parts may stay drier and it may also brighten in the Southwest later. Highest temperatures 15 to 17 degrees with light variable winds."

"Friday looks like a drier day for most places with patchy rain dying out and a few brighter spells developing in light to moderate Northerly winds."

"At the moment unsettled weather looks like following for Saturday. Temperatures around normal."

Okay so not the worst in the world, but we'd really like if the sun could hang around.


popular
Women and girls struggling with access to period products during #Covid-19, research shows
This amazing hanging egg chair is coming into Aldi next week and go, go go (but safely)!
Breastfeeding: The amazing tip one midwife gave me on how to clear a clogged milk duct
Energia and GIY are giving away free grow boxes so you can start a vegetable patch with your kids
Bernardos Ireland calls on Leo Varadkar to consider the needs of children during phased reopening
Study states we all need to stop using 'time out' to correct bad behaviour
Could this really be the most perfect family staycation?
You may also like
12 hours ago
Here's how to keep your dog safe and sound during the hot weather
2 days ago
Thursday set to be the hottest day of the year, says Met Éireann
1 week ago
Met Éireann issues weather warning for three counties
1 month ago
Temperatures to hit 20 degrees ahead of another cracking week on the weather front
2 months ago
Temperatures to drop to -3 but plenty of dry weather ahead
2 months ago
More horrible sub-zero temperatures coming up, according to Met Éireann
Next Page