A sting from the species can cause "excruciating" pain.

A seven-year-old girl was left screaming in pain for "about an hour" after being stung by a weever fish at a beach in the UK.

Darcy-Rae Kellaway, from Hull, had been enjoying a swim in the sea at Hornsea beach on Sunday when she suddenly ran from the water screaming crying.

"She was just on the beach, in and out of the water, paddling like kids do," mum Michelle Kellaway told Hull Live. "She suddenly came running out of the water in complete shock, saying that something had 'got her'. I just went into a panic thinking, oh my God, what can it be? Is it a jellyfish?"

The panicked parents then carried her to a leisure centre for first aid, where the manager told them she had been stung by a weever fish due to the puffy appearance of her foot and visible marks from the spine holes. 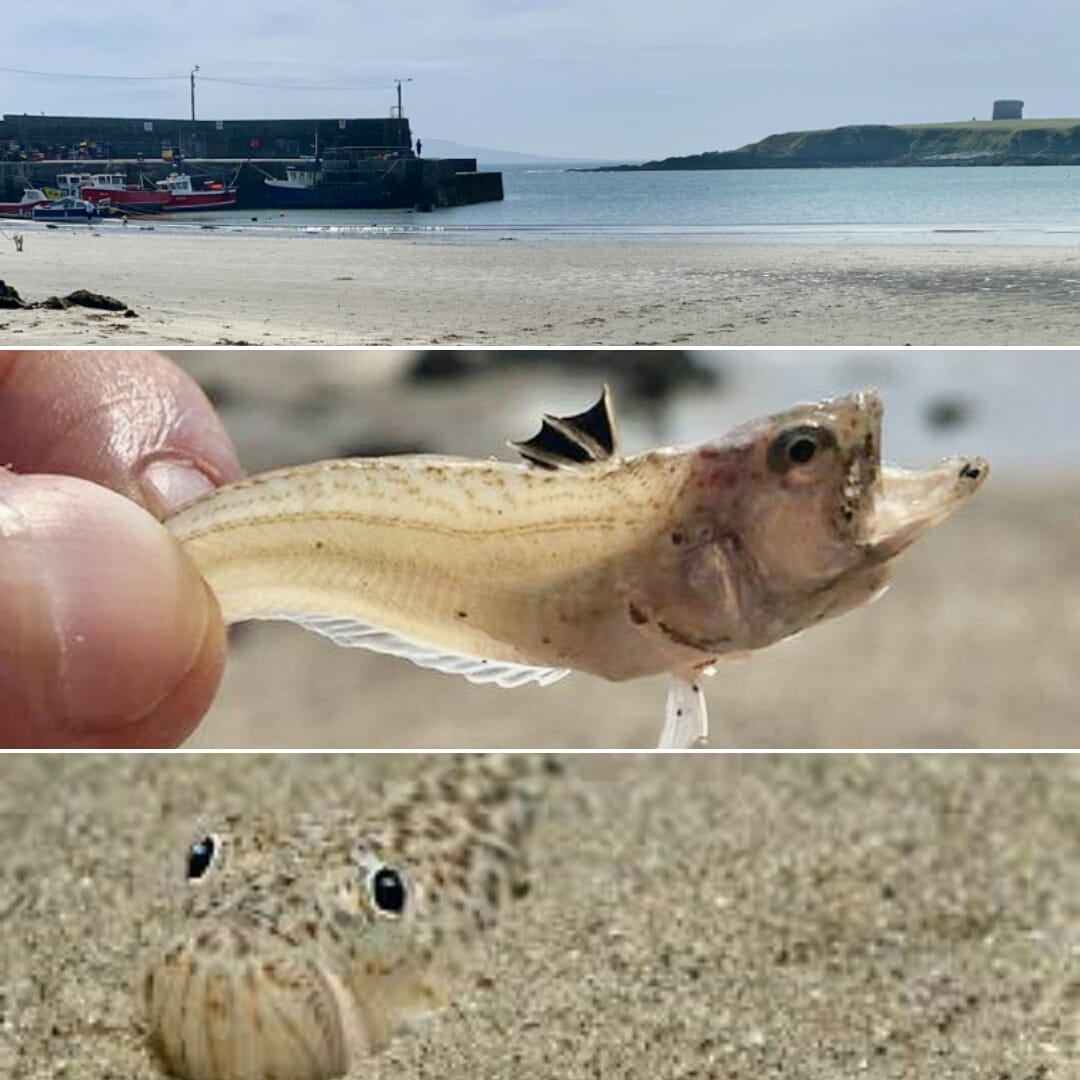 "She screamed for about an hour, it looked so painful. Her skin went all white like it does with a wasp or bee sting."

Weever fish are common all around the Irish coast. Earlier this month, we reported that the National Poisons Information Centre warned Irish beach goers to be wary of the sandy-coloured fish and the pain they can bring. 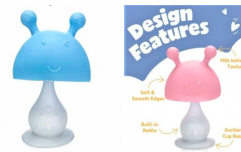 END_OF_DOCUMENT_TOKEN_TO_BE_REPLACED

They're usually found in the sand of warm, shallow waters when the tide is low with just their venomous black dorsal fin showing above the sandy bottom. Irish Water Safety says the pain can be "excruciating" as the fish spines "embed into the human flesh and discharge their poison."

The organisation recommends people avoid swimming approximately one to two hours either side of low tide to reduce the risk of stepping on them. Beachgoers should also wear flip flops or sandals when walking close to low water. 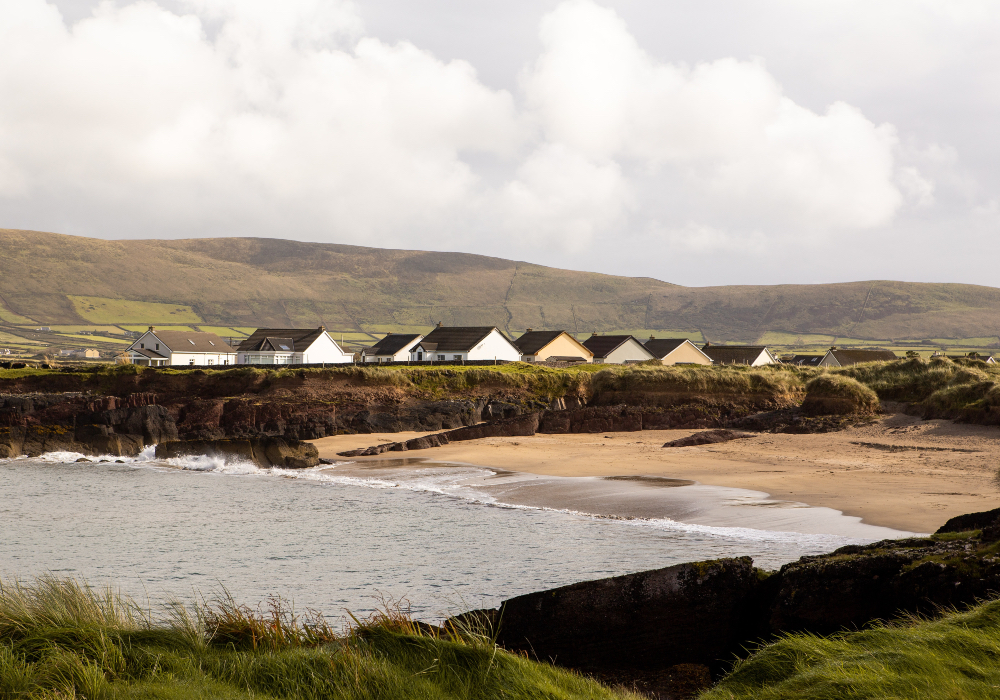 "The pain is at its most intense for the first two hours when the foot normally goes red and swells up, and then it may feel numb until the following day with irritation and pain that may last for up to two weeks," a statement from Irish Water Safety reads. "Sometimes, the spine breaks off in the foot and it will cause discomfort until it is removed."

Though the sting can be extremely painful, it won't cause permanent damage. However, it can cause anaphylactic shock or allergic reaction to those who are vulnerable, so it's important to keep little feet covered up during beach trips this summer.


popular
Tom Cruise slated for "inappropriate" behaviour around Kate Middleton
Rihanna fans slam Chris Brown for commenting on her baby news
What exactly is monkeypox and is it dangerous?
10 hotels with self catering that are perfect for a family staycation
Gardaí investigating attempted abduction of 7-year-old boy
The results are in: The Irish baby names that will be most popular in 2022
HSE urges public to stop using popular e-cigarette immediately
You may also like
1 day ago
Gardaí investigating alleged assault on teenage girl in Dublin
2 days ago
Lesbian couple attacked in Dublin thank public for support
2 days ago
Pippa O'Connor shares snaps from son Ollie's extravagant communion
4 days ago
Children's social skills, confidence and speech were severely harmed by lockdowns
4 days ago
Almost 12 000 Irish children are waiting for speech and language assessment
1 week ago
Parents demand action over Ireland's 'shameful' treatment of children with disabilities
Next Page