Rupert Young, twin brother of Will Young, passes away, aged 41

The tragic news was confirmed this morning.

Rupert Young, twin brother of singer Will Young, has passed away aged 41.

The news was confirmed this morning (August 4) by a spokesperson for the Pop Idol winner who asked for privacy for Will and his family.

"I can confirm that Will's brother has very sadly passed away," they said. "We would like to request privacy for Will and his family during this very difficult and sad time."

Rupert, who was born 10 minutes after Will, was diagnosed with dysthymia - a depressive mood disorder - in 2005.

In 2008, Will spoke of his twin's mental health and addiction issues, telling the Daily Record: "It's very tough having a family member who is an addict." 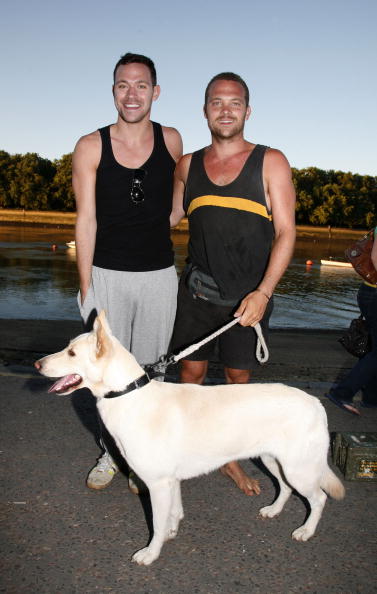 Rupert had previously spoken of finding it difficult experiencing his brother's rise to fame. In 2008, he recounted watching Will on a chat show and considering how different their lives had become. 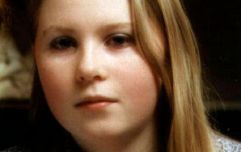 END_OF_DOCUMENT_TOKEN_TO_BE_REPLACED

"I woke up one morning and turned on the TV. There was William on Richard & Judy, giving the most amazing performance of one of his songs," he told The Telegraph.

"I had spent the night before drinking with tramps in a car park and cutting myself. It seemed bizarre to me that two people who are genetically the same could behave in such different ways.

"I realised that something had gone very wrong. But I didn't know what, or why, and nor did anyone else."

That same year, Rupert set up the Mood Foundation in 2008, a charity that lists private therapists offering free sessions to those suffering from depression and anxiety.

If you have been affected by this story, you can contact Samaritans on 116 123 or email jo@samaritans.org.


popular
Here are the 10 most popular Irish baby names OUTSIDE of Ireland
Whoops! Chrissy Teigen just accidentally revealed her baby's sex in the cutest slip of tongue
Keeping it a surprise: 9 reasons NOT finding out the sex of my babies was the best thing ever
Easy DIY: 5 super cool Ikea play kitchen hacks to get stuck into this week
Kids who wet the bed still? One mum has a 'game-changing' sheet hack you need to know about
Oldie, but goodie: 10 vintage boy names no-one else has discovered yet
Socially distant Santa: There is a drive-in Santa experience happening in Dublin this festive season
You may also like
2 weeks ago
11-year-old girl seriously injured following traffic collision in Co Limerick
2 weeks ago
"I want to die at home in my own country": Vicky Phelan discusses the right to die in powerful interview
3 weeks ago
Girls Aloud's Sarah Harding is battling advanced breast cancer
3 weeks ago
Hundreds of homes without power thanks to Storm Francis
3 weeks ago
Malaysia opens inquest into Nóra Quoirin's death
1 month ago
13-year-old boy passes away after coming into difficulty while swimming
Next Page