With no Late Late show this week, here's your Graham Norton line-up

With no Late Late Show to vie for your attention this evening (Friday 14 June), Graham Norton has your eyes and ears all to himself.

As ever, it's a star-studded affair.

Madonna, fresh from protesting about Israel's occupation of Palestine while simultaneously performing at the Eurovision Song Contest in Israel and presumably charging for her services, will hit up the BBC studio for a chat. 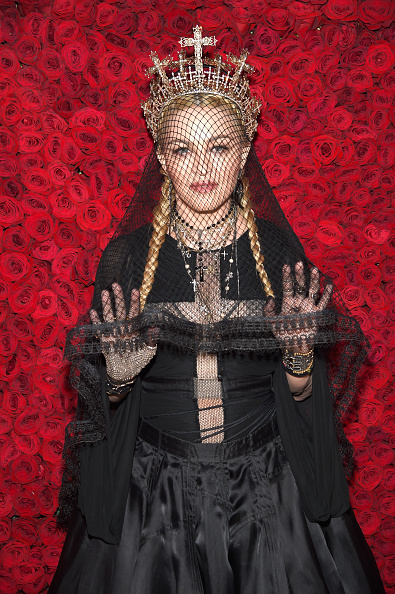 She'll be joined by Ian McKellen, he of Lord of the Rings, X-Men, and being best mates with Patrick Stewart fame.

He'll be plugging his new career-spanning 80-date solo show in honour of his 80th birthday. 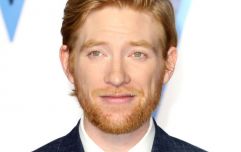 Domhnall Gleeson is on The Late Late Show this week

END_OF_DOCUMENT_TOKEN_TO_BE_REPLACED

Elsewhere, Oscar-winning director Danny Boyle teams up with Himesh Patel and Lily James, stars of his new movie Yesterday, which posits a strange alternate future in which one man and one man only remembers the work of The Beatles and passes it off as his own.

Speaking of music, Sheryl Crow, who is responsible for one of the better James Bond theme songs going, will be on hand to perform her latest single.


popular
Midwife writes honest post about what it's like being a midwife during pandemic
Get ready: The top 12 toys expected to top every child's wish-list this Christmas
The latest 'mom and mini-me' outfits at H&M are so flipping adorable
Joaquin Phoenix and Rooney Mara give birth to baby boy with very sentimental name
5 great pumpkin patches around Ireland to bring the kids to this month
These beautiful hand-made Christening gowns are inspired by Ireland's history and ancient Celtic past
'Pumpkin spotting' might be replacing trick-or-treating this year – and it sounds like good fun
You may also like
5 months ago
Brendan Gleeson, Samantha Barry, Dermot O'Leary lead The Late Late Show lineup tonight
5 months ago
The lineup for tonight's Late Late Show has been revealed
9 months ago
The Late Late Toy Show was the most-watched Irish TV programme this year
10 months ago
Here's the full lineup for this week's episode of The Late Late Show
10 months ago
Here are the guests on this week's Graham Norton and Late Late Show
11 months ago
Andrea Corr praised for opening up about her five miscarriages on Late Late Show
Next Page