"I was so thankful no one kidnapped her"

One mum has expressed her outrage after her sister-in-law left her newborn daughter alone in a park. She explained that when she was called into work unexpectedly her sister-in-law offered to mind her baby girl.

When the mum was at work her sister-in-law took her dog and her baby girl to the park.

However, the dog ran off and she chased after them, leaving the baby in her carrier on a bench.

The mum told Reddit, "I guess at some point she decided to take her and her dog for a walk, she says they were walking through the park and the leash slipped out of her hand, without thinking she put my daughter on a nearby bench (she was in a little carrier) and she ran after the dog, she didn’t catch even the dog, and it wasn’t until two hours later that she even realised that she was missing."

"When I came to pick up my daughter she broke down and told me everything. I was livid, but I was so thankful no one kidnapped her," the mum said.

She revealed that after the incident her husband was understandably furious, "He stormed down to their house just to yell at her." 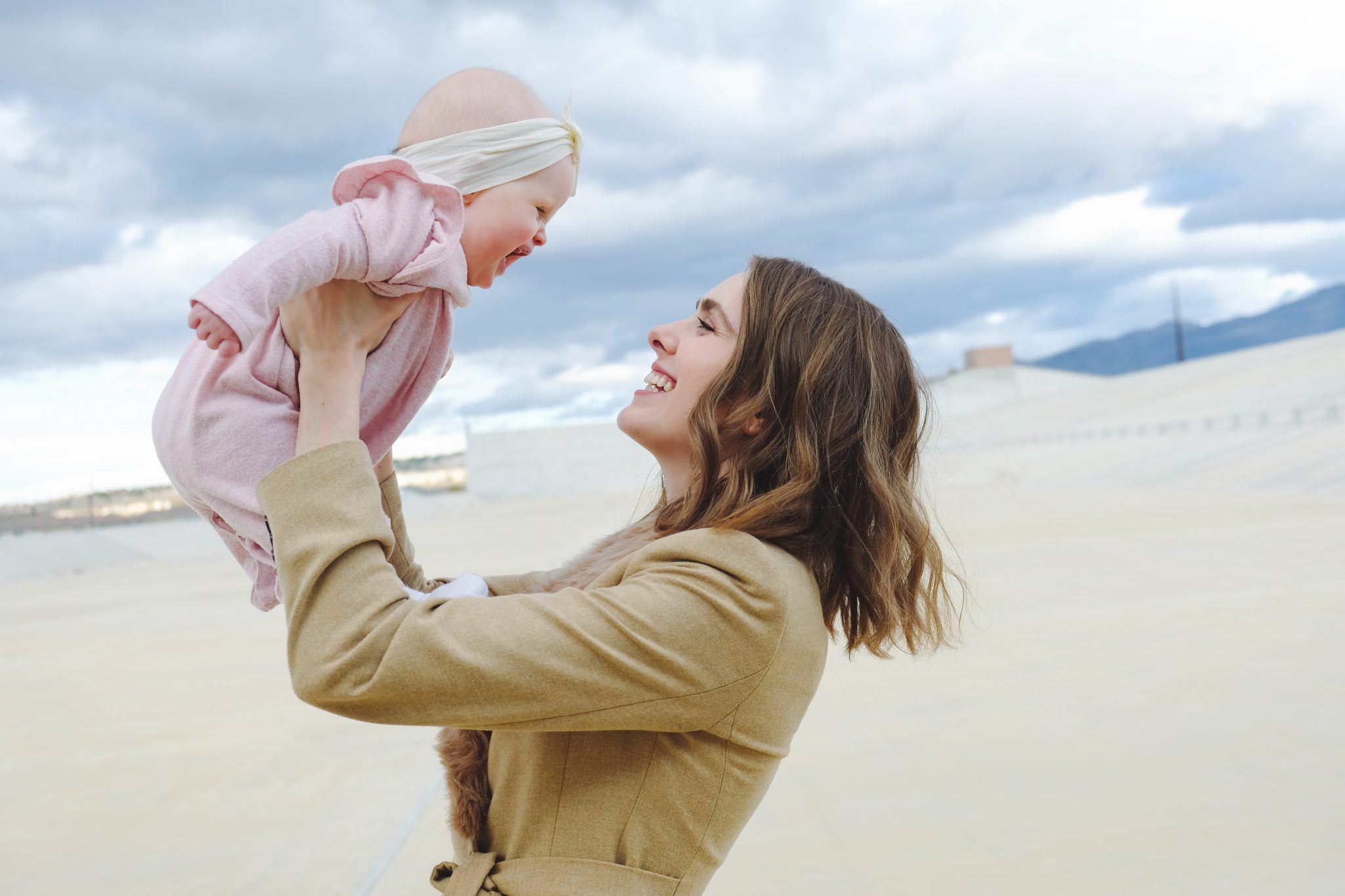 There's no doubt that the mum was completely horrified by the incident and feared for her daughter's safety. 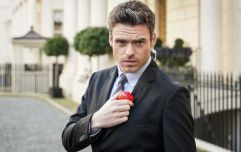 END_OF_DOCUMENT_TOKEN_TO_BE_REPLACED

After the incident, her sister-in-law messaged her details about her wedding. The mum admitted she wouldn't be attended, given everything that had happened.

"I told her I would not be attending, she called me, sobbing saying that I’m a petty bitch and she wishes someone kidnapped my daughter."

The sister-in-law later apologised but, would you feel comfortable attending the wedding after what had happened?

She added, "My friends and family have called me saying I’m petty and that she was stressed and it was an accident."

What would you do if you were in this mum's shoes?


popular
The Bodyguard set to return for a second season
Opinion: Taking Communion out of school system will sort the believers from the non-believers
Mum sparks debate after banning her son's bully from birthday party- was she wrong?
As a parent I'm not sure how I feel about going back to the office once lockdown ends
Mum issues warning to parents after son's bruises led to cancer diagnosis
Dear Americans: Not only do we have Halloween in Ireland, we invented it
Smyths Toys Ireland issues warning to parents ahead of Christmas
You may also like
2 days ago
School uniforms for girls cost an average of 12 percent more than uniforms for boys
2 days ago
School Run News: 5 stories you need to read this morning
3 days ago
Halsey on not attending the Met Gala: "I got leaky hurty boobs, a bloody swollen uterus"
3 days ago
Baby nest urgently recalled due to suffocation risk
3 days ago
Mum and babysitter report different version of events after toddler twins fatally fall 10 storeys
3 days ago
Calls for Disney to create a princess with disabilities
Next Page