This is so unfair.

Mother's day is supposed to be the one day of the year that mums definitely get to have a lie in.

As Gretchen Wieners would say 'that's like the rules of feminism'.

Unfortunately, though the universe has other plans and this year instead of getting our annual glorious lie on, we will instead be losing an hours sleep.

As I said, so unfair. 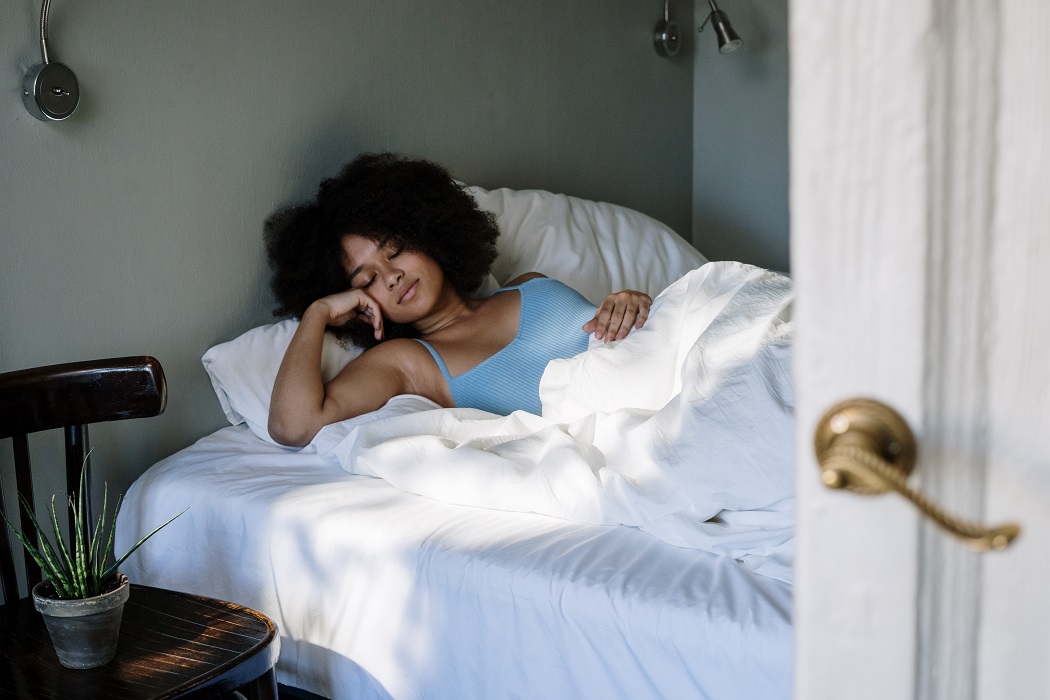 At first, when I saw it I thought it had to be a joke post but a quick Google search confirmed the worst.

Our clocks will be turned forward by one hour on Sunday, March 27.

What are these daylight savings lads up to at all? 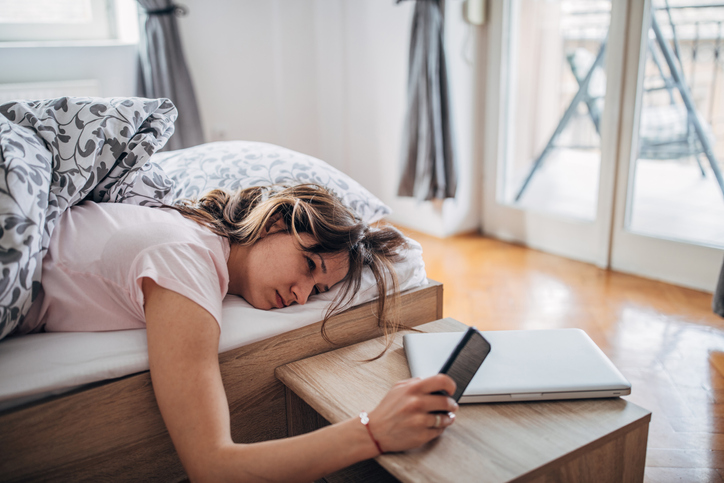 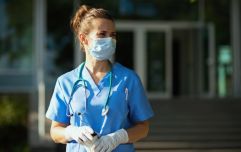 I always think of the nurses in St. James's Hospital on Mother's Day

END_OF_DOCUMENT_TOKEN_TO_BE_REPLACED

There has been talk by the European Union about getting rid of daylight savings and I think if there was any time to do it, it's now.

We need to act fast and make sure this lack of sleep is put a stop to before it gets out of hand.

If any European Union officials are reading this I would just like to say that if you could abolish daylight savings before the end of the week we would all be very grateful.

popular
Bride asks for divorce day after wedding following groom's disrespectful cake stunt
Entrepreneur schoolboy has made £1,000 from selling sweets
Parents believe CoComelon causes tantrums and speech delays in toddlers
Molly-Mae's nursery leads to spike in demands for replicas
Police believe they know what happened to missing dog walker Nicola Bulley
These are the most popular names for babies born in February
Kylie Jenner had an Astroworld themed party for her kids and fans aren't happy
You may also like
10 months ago
Safiyya Vorajee says she's 'struggling' on first Mother's Day since the death of daughter Azaylia
10 months ago
Mother's Day: 10 meaningful ways to spend time with your mum this year
10 months ago
The good, the bad, the messy: 12 famous mums on how motherhood changes everything
10 months ago
One mum's emotional post about the effects of mum-shaming will stay with you
10 months ago
17 Tweets that hilariously capture the reality of Mother's Day
10 months ago
From 'Mumosa' to chocolate flowers, here are the cutest Mother's Day sweet treats
Next Page