When I was a teenager, I was filled with crippling self-doubt, anxiety and the feeling that I just didn't belong. It wasn't always that way.

When I started secondary school I was so excited and couldn't wait to make friends. Not long after I started first year though, a group of older girls started following me home from school every day, calling me names and intimidating me. I walked home from school on my own and was terrified of them. It all began to spiral from there.

I tried to keep my head down at school so that I wouldn't draw any attention to myself, but my quietness only made me a bigger target. I was often called a freak and a weirdo. Because I was so used to being made fun of, I didn't try to make friends, as I felt that nobody wanted me around. 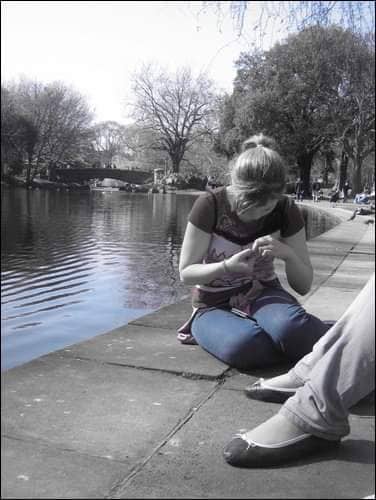 Having interviewed parents who have lost their children to suicide, I realise that there are still many teenagers out there dealing with the same thing and feeling like there is no light at the end of the tunnel.

During both interviews when I mentioned my struggles with my mental health, the parents asked me how I got through it and it made me think — how did I get through it?

No one in my family knew what I was dealing with. They didn't know how alone and afraid I felt every day and, even if they did, they probably didn't know just how serious and damaging to my mental health it really was. Sometimes as adults we can discredit the feelings of teenagers, because we've forgotten what it was like to be young and scared.

With that in mind, I decided to put pen to paper (or fingers to laptop) and write the words I would tell my younger self, if I could. 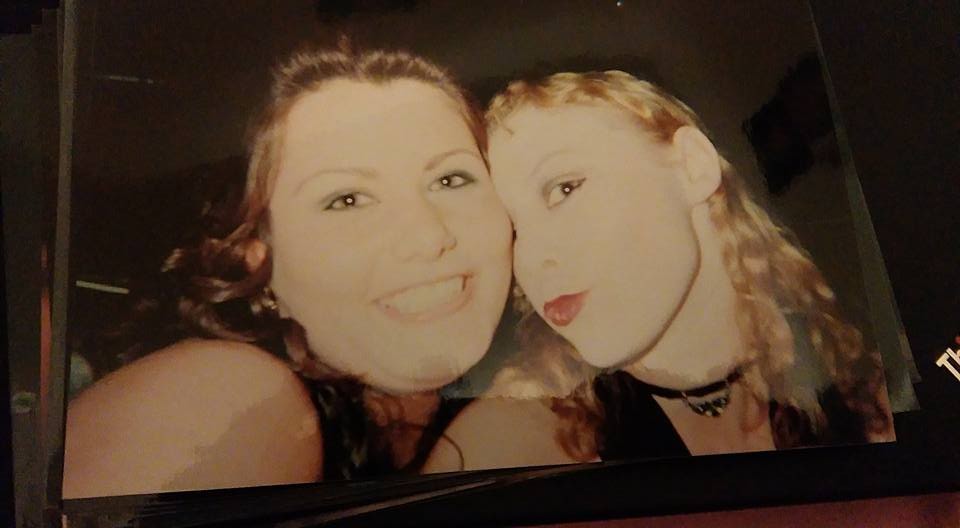 I know right now you feel desperately alone. You try to convince yourself that you don't care, but the truth is, the isolation cuts you up inside.

It may be hard to believe right now, but it won't always be this way.

The way that people treat you is not a reflection on you, but on them. You are most definitely wanted and someday soon you will find people who will love you for who you are.

You will find your tribe. Don't hide away. 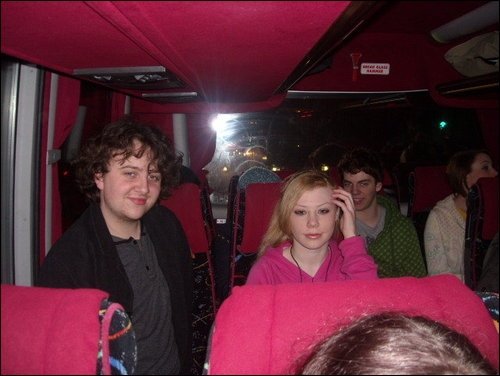 While we're on the topic of the cruel things teenagers say, you are not and have never been ugly. At the moment you avoid mirrors and photographs and cover yourself up as much as possible so no one will look at you. Mostly though, you cover yourself up because of the rumours.

You've had people accuse you of being bulimic and anorexic because you're slim. so you've started wearing oversized clothes so no one can tell what size you are. You've been told you have a boy's body because you have no boobs or hips and you've tried to force feed yourself to put on weight.

Stop! You don't have to be ashamed of how you look. You will get hips and you will get boobs — just give it time.

Trust me, when you're in your twenties, you're going to look back at your teen photos and wonder why you ever hated yourself. 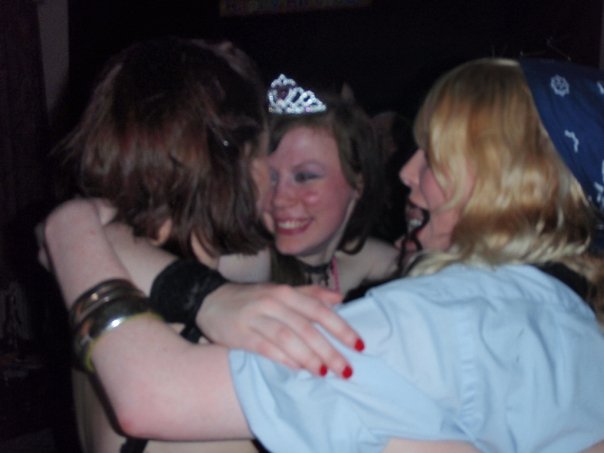 There will be dark days when it all becomes too much. On these days, you may feel like giving in. You might even think that everyone would be better off without you. Don't give into these thoughts.

None of us can ever see the road ahead but believe me, it will get better.

It's not easy when the bad days come but you have to learn to take the power in a powerless situation. Believe in yourself and know that you are everything that you've ever needed to be.

Don't give up — you have no idea what you're about to accomplish.

If you think that your teenager may be dealing with depression or suicidal thoughts contact Shannon's Hopeline at 01 454 9256 or visit their website shannonshopeline.ie.