Having a daughter, I can't imagine how mothers in Afghanistan must be feeling right now

I can't get my mind off the women of Afghanistan right now.

Since Afghanistan fell into the hands of the Taliban last week we have seen nothing but horrific scenes coming out of the country.

Only yesterday, video footage was shared showing parents desperately throwing their children over barb wired fences to try and get them to safety.

Girls in particular are in danger under the new Taliban regime, as soldiers have already begun arresting working women and kidnapping young women and girls to become brides for their troops.

Under the new laws, girls will not be allowed to receive an education and women can not be seen in public without a male escort.

Hearing these reports and seeing women in Afghanistan post online of their terror and fear for their daughters, my heart goes out to them. As the mother of a young daughter I can't imagine what they are going through right now. 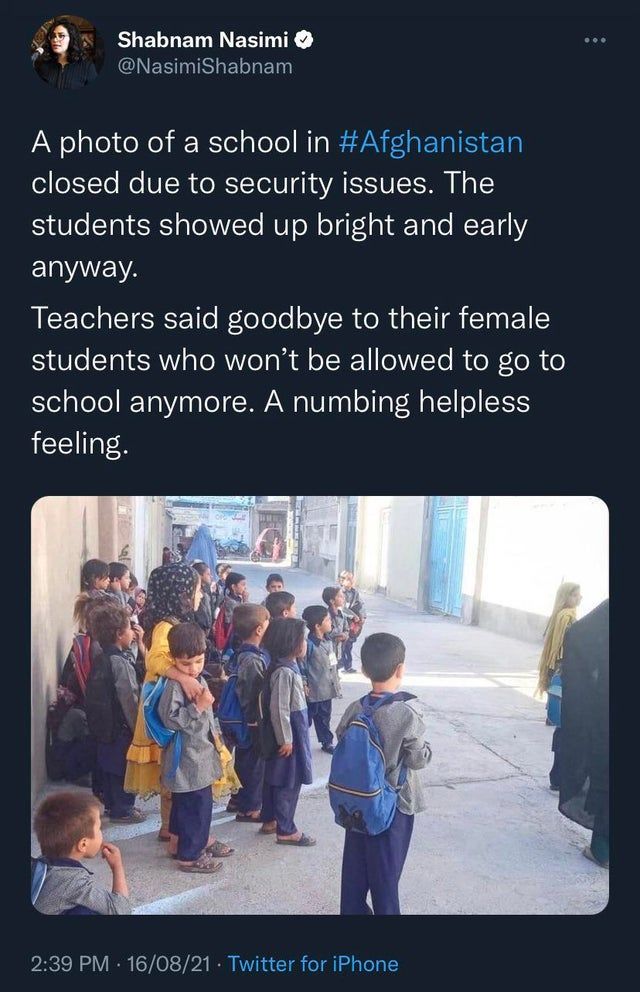 I can't imagine having to tell my daughter that she can never go back to school or see her teacher or friends again.

I can't imagine having to hide her to make sure she doesn't become a child bride.

I can't imagine handing her over to an unknown British solider, a stranger, because I know it is probably my only way of keeping her safe. 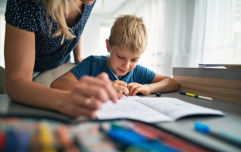 Musings: I think 'Lawnmower' parenting is damaging for children

END_OF_DOCUMENT_TOKEN_TO_BE_REPLACED

The Taliban have not had control of Afghanistan since the 1990s, which means there are teenage girls in Afghanistan who never under regime before.

These girls are now having their education and rights ripped away from them and thrown into a world that they've never known and don't understand. 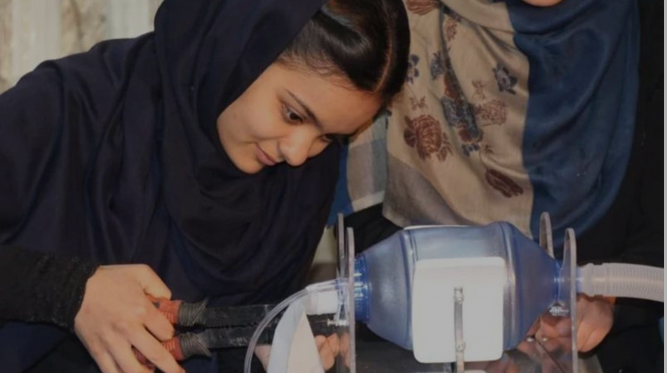 Afghanistan's all-girl robotics team are currently attempting to flee the country as they not only fear their right to education being taken away from them, but that they'll also be harmed for being women who have shown their faces in the media.

Most recently the Taliban have begun seeking out female presenters and news anchors (as well as bloggers and YouTubers) and marking the doors of their homes so that they can be arrested.

Meath native, Aoife MacManus, who has been a teacher in Kabul for the last two years says that she fears for the future of her students;

"We were all crying. Everybody was crying because of the expectations of what things are going to be like.
All the work we've put into education, that it might all be for nothing."

While we all have fears when it comes to our children, the anguish that mothers in Afghanistan are going through is immeasurable.

The last few days have given me new eyes when it comes to my daughter, how different life could be for her, for both of us, in a country where women have no rights.

I think as Irish women, living in a country still marked with the trauma of the Mother and Baby homes, watching mothers in Afghanistan desperately try to protect their daughters hits hard.

We are all just mothers trying to protect our children from the evil in the world, but right now mothers in Afghanistan have to work so much harder.


popular
Barry Keoghan announces the name of his baby boy
Ashling Murphy had so much more to give, says heartbroken parents
4-year-old girl killed in Sligo caravan park named locally
This mum's post about dying to send her kids back to school is too funny
Musings: I think 'Lawnmower' parenting is damaging for children
Planning your next getaway? Here are 6 fun family activities to try this summer
Lauren Goodger assaulted and taken to hospital after daughter's funeral

You may also like
6 days ago
Conjoined twins with fused brains have been successfully separated
6 days ago
Archie Battersbee's mum says she feels "let down" by justice system
1 week ago
Family of murdered 9-year-old girl speak out
1 week ago
Police launch murder investigation after 9-year-old girl is killed in England
1 week ago
Three children rescued from fire at derelict pub in Manchester
2 weeks ago
Archie Battersbee's life support should be switched off, judge rules
Next Page