Musing: This year's census was the first time that the baby I lost was acknowledged

Pregnancy loss is a strange sort of grief.

When I became pregnant in 2016 I was over the moon, but given that it was my second pregnancy I wasn't in an immediate rush to tell anyone.

I wanted it to be something that just my husband and I knew until I was into my second trimester.

Unfortunately, I never got to tell friends and family the good news as I miscarried in my third month. 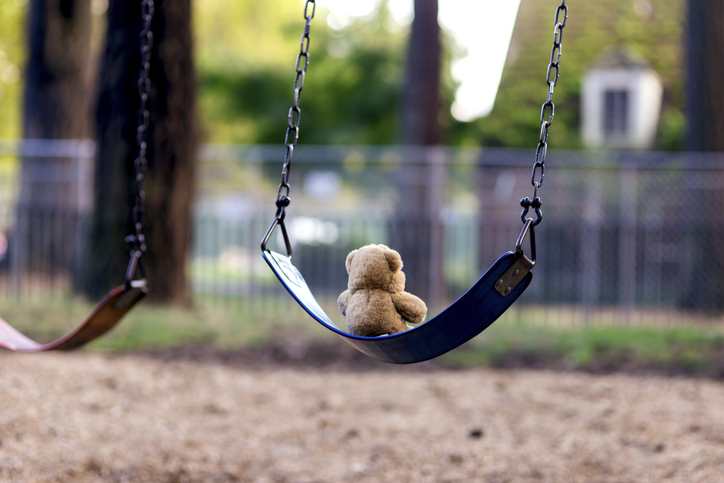 It was devastating, and the lack of medical care both during and after the miscarriage only made it worse.

I became so depressed that I didn't want to speak about it and still to this day only around four loved ones, including my husband, know that I lost a pregnancy.

I always stumble when people ask me how many times I've been pregnant because if I'm honest and say three but then I only mention two children there will be follow up questions that I just don't want to answer.

Because of this I never really felt like I grieved properly or that the baby I lost was ever even fully acknowledged.

My baby has no birth or death certificate, they had no funeral, they have no headstone.

How do you even begin to grieve when you had no closure, no goodbye?

The closest I got to feeling like my second pregnancy was acknowledged was when I got to write about it in the time capsule part of the census this year. 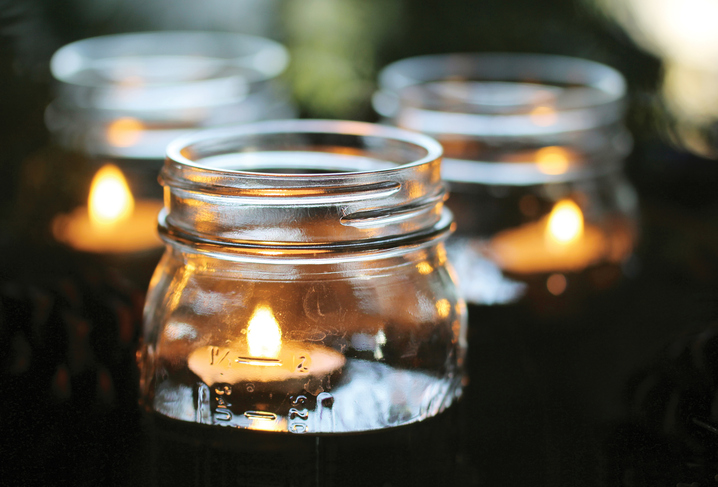 It felt cathartic to write the name I would have given them and the year I lost them.

It felt good to know that maybe somewhere down the line one of my descendants will see that for a short time there was another child in the family.

It felt good to know that even after I'm gone that there will be an official document of them and that they won't be forgotten.

I honestly think there should be a box on all census forms to acknowledge not only the baby we have lost but also the mothers who suffer through pregnancy loss.

I was given absolutely no counselling or after care and suffered from severe depression for many years afterwards.

If there was official documentation of how many families deal with these tragedies, maybe more would be done to improve mental health services for grieving parents.

popular
Love Actually star reveals incredibly emotional behind-the-scenes story
HSE issues advice for parents if their child starts choking
Expert says Cocomelon acts "as a drug" to kids' brains
Gemma Atkinson slams trolls who accused her of having baby with another man
Woman shocked after spotting her dead husband in promo video for restaurant
Britney Spears asks fans to respect her privacy after police call to house
4 ways to fix hard slime with ingredients you probably already have at home
You may also like
2 months ago
Jessie J pays heartbreaking tribute to "angel baby" one year after loss
5 months ago
Katherine Ryan opens up on becoming pregnant after two miscarriages
6 months ago
Kate Ferdinand announces pregnancy loss at 12 weeks
6 months ago
UK parents to start receiving new ‘recognition’ of pregnancy loss
6 months ago
This mum has 10 pieces of invaluable advice for those who experience a stillbirth
7 months ago
'Did I even have the right to talk about it?': Three Irish mums talk miscarriage
Next Page