Musings: I've given up on parenting groups, they're all too toxic

It's the last place you expect to be judged and yet....

When I first became a parent in 2012 I was clueless, so I turned to a lot of different parenting groups and forums for advice.

Now ten years on, I've completely given up on them because of the toxic behaviour I've seen displayed by other parents towards myself and other members and I'm just sick of it. 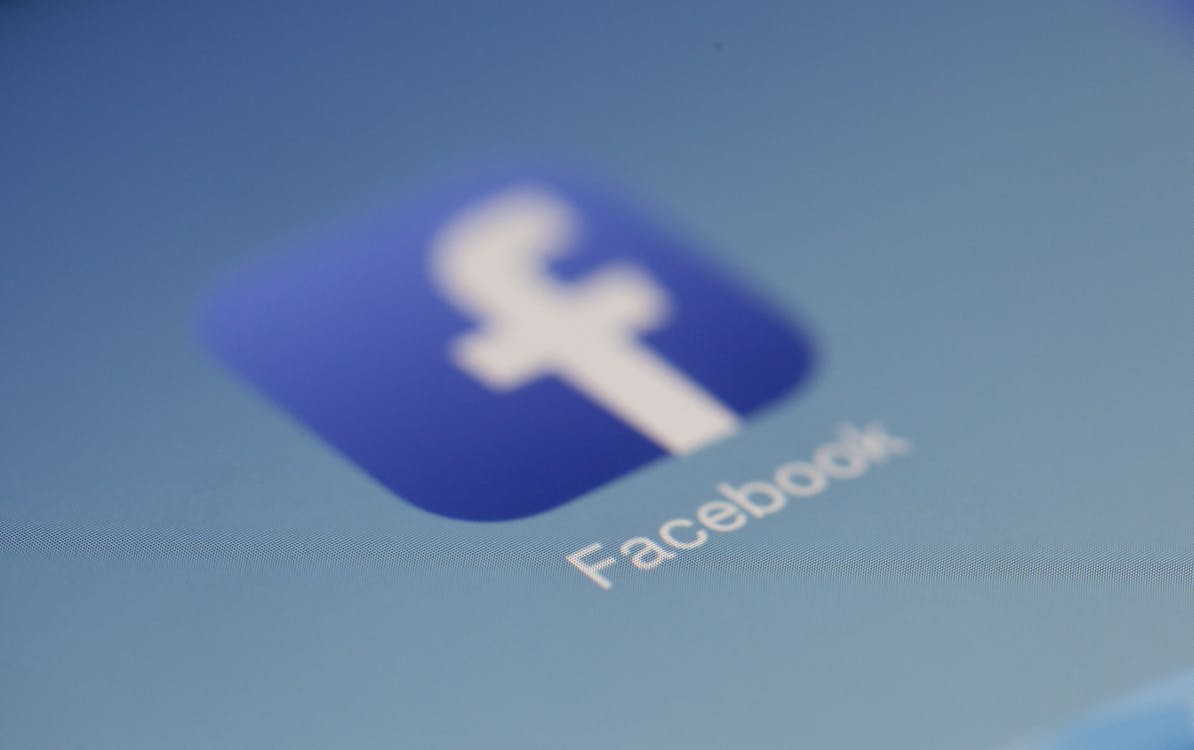 One of the reasons that I turned to the various parenting groups and forums I've used over the years is for advice, but instead all I've gotten is judgement.

Judgement over what name you choose for your child, if you raise them with religion or not, what diet they eat, where they go to school, when they hit their milestones, how you put them to sleep.....it just goes on and on.

Unfortunately, as the numbers of users on social media platforms grew and we saw the beginning of the age of the parenting influencers, suddenly every and all questions asked was met with nastiness. 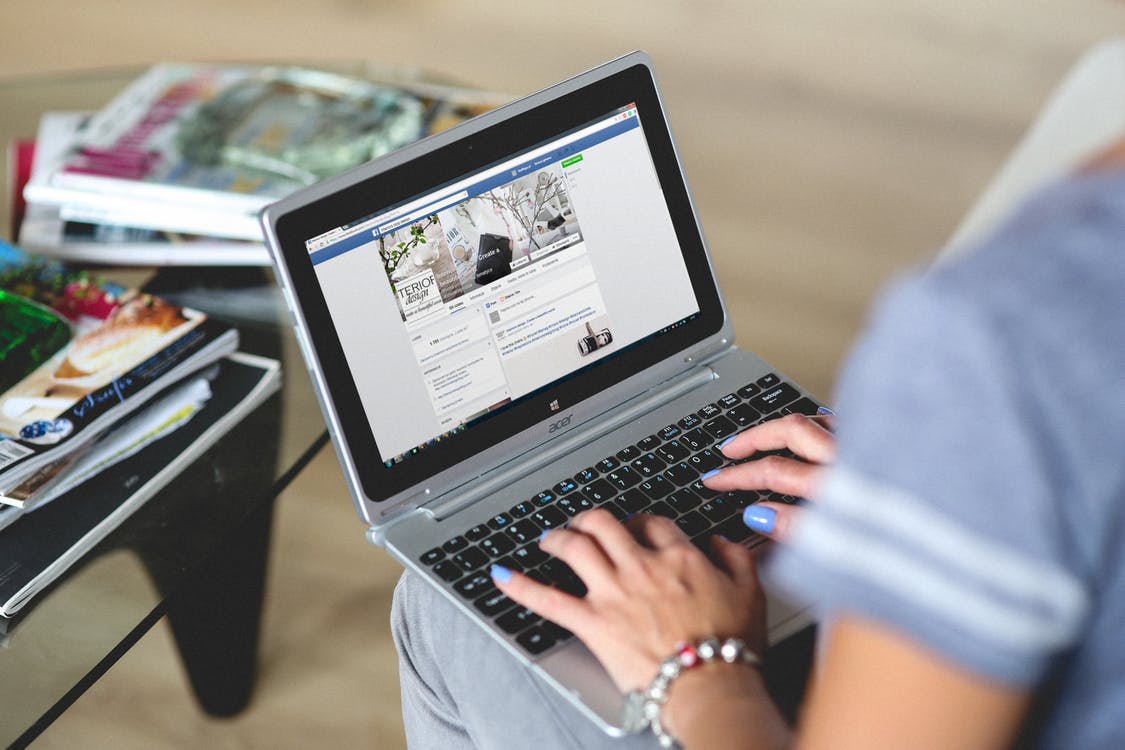 I think one of the most toxic things about a lot of these groups is how they affect the mental health of parents, especially new parents. 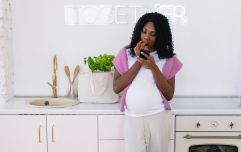 END_OF_DOCUMENT_TOKEN_TO_BE_REPLACED

I know when I was a new parent (and to be honest still to this day) I wracked myself with guilt over everything.

None of these things harmed my children, but were these questions met with judgment and upsetting comments? Absolutely.

That's why now I've had enough and will not be using parenting groups anymore.

Parenting is hard enough, we guilt trip ourselves enough without having anyone else, people who should support us, add to that guilt.

What ever happened to parents looking out for one another?

popular
Love Actually star reveals incredibly emotional behind-the-scenes story
Woman shocked after spotting her dead husband in promo video for restaurant
What is chroming? Mum issues warning after daughter dies from dangerous trend
Shock after baby is discovered alone in pram late at night in Dublin
HSE issues advice for parents if their child starts choking
S Club 7's Hannah Spearritt and children left homeless after being forced from home before Christmas
Do children belong at weddings? Mum starts heated debate
You may also like
3 months ago
Musings: Being anxious about getting it all right means I can't live in the moment with my kids
4 months ago
Musings: Can we talk about that first wee after giving birth, because JAYSUS!
4 months ago
Musings: Fur parents are claiming raising pets is as expensive as raising children and I'm sorry what?
5 months ago
I don't care what people think, I'm not letting my son go into a public toilet alone
6 months ago
I love my kids more than anything but I hated how I felt during pregnancy
6 months ago
Does more need to be done about the lack of parking at maternity hospitals?
Next Page