Such a long way to go.

It's been 10 years since Ireland was stunned by the tragic death of Savita Halappanavar, and with a march set to take place this weekend to mark her anniversary, we have to ask - how far have abortion rights in Ireland really come?

Savita Halappanavar died at the age of 31 in 2012. She developed sepsis while miscarrying, but was denied an abortion.

She had been denied a termination by doctors and told that Ireland was "a Catholic country."

Following Savita's harrowing death, an inquest was held in 2013. An 11-person jury agreed unanimously that Savita died from a medical misadventure.

After the Eighth Amendment was repealed in 2018, Savita's father Andanappa Yalagi, said that he "got justice" for his daughter.

The march will start at the Garden of Remembrance and will end at the Dáil, beginning at 1pm on Saturday.

On May 25th, 2018 the people of Ireland came together to vote to change the laws around abortion in Ireland, and four and a half years on, we still have a long way to go. 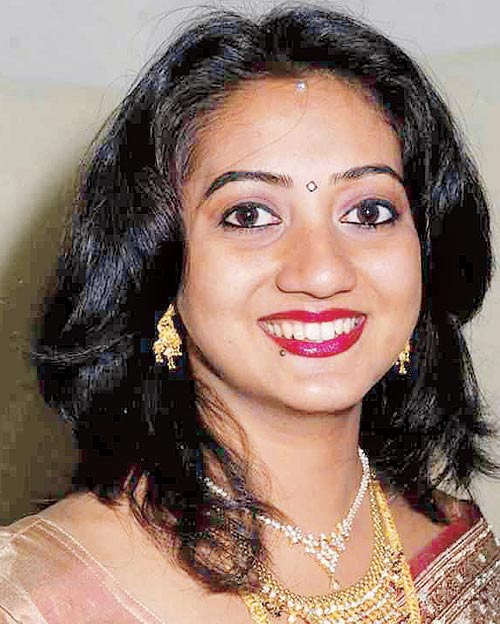 I personally will never forget that day. It was one of my best friends' birthday. I voted that morning and thought of Savita, we voted for Savita. I celebrated with my friends, I then went to see Demi Lovato in the 3Arena, and cried when my phone lit up with countless news sites sending out push notifications to say the vote was going to be passed.

I was 20 at the time and it was the first time I knew I was voting for something that really going to make a difference. I had only voted in the 2016 general election before this, and that seemed insignificant in comparison.

When it passed, we all really thought change was coming. No more shame, no more unnecessary travel, and most importantly, no more deaths that could have been avoided.

With a 67% yes vote, abortion up until 12 weeks was legalised. And while it was, there are still barriers in place.

Last year, The National Women's Council of Ireland (NWCI) spoke to Her about these barriers, with the legal framework in place still proving to be an obstacle.

"Since the rollout has occurred we’ve seen a number of barriers which inhibit women and pregnant people to access care," Alana Ryan, Women's Health Coordinator of NWCI told Her. "We know that one in 10 GPs, or about a third of GP practices, are offering abortion services. 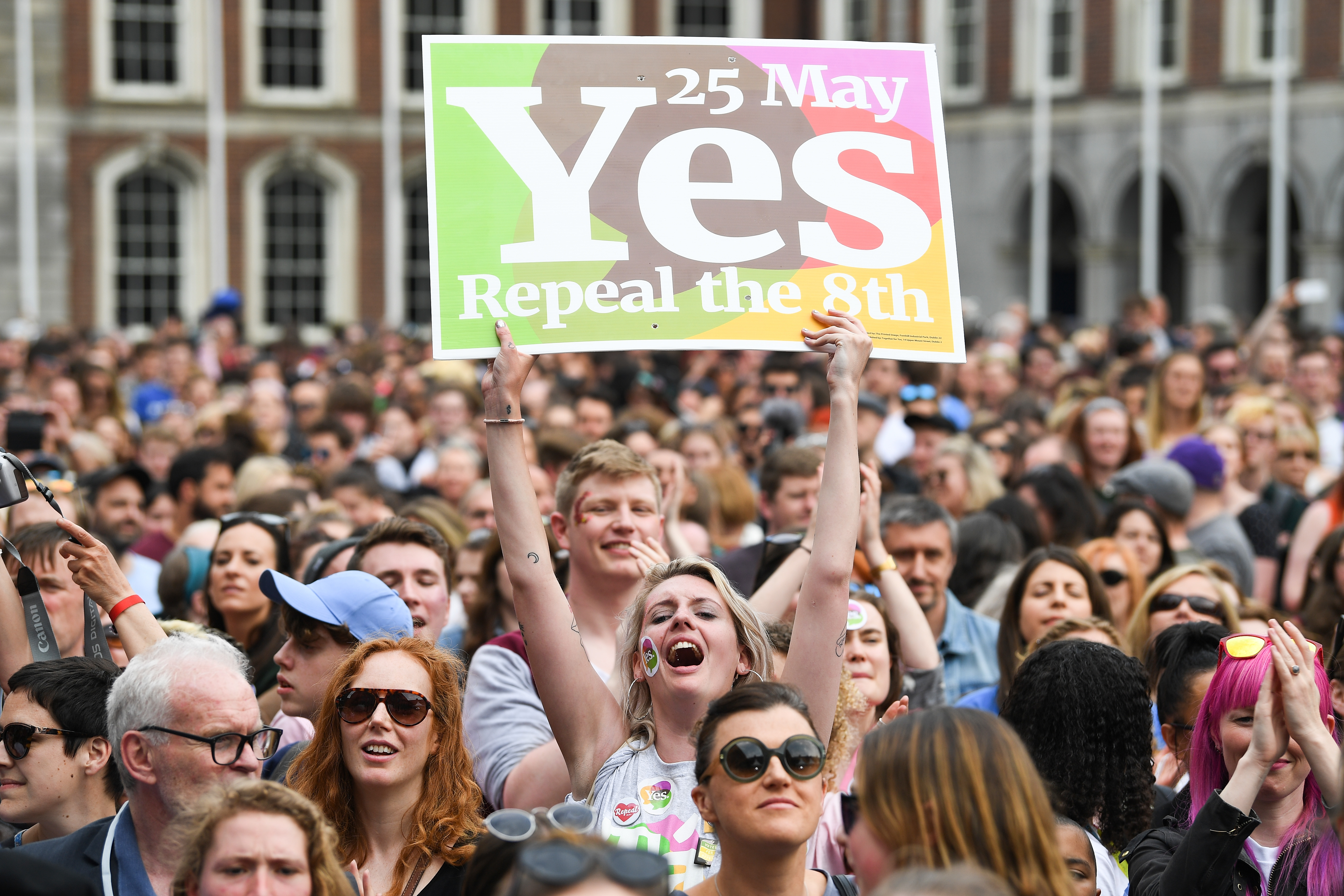 "In terms of abortion in hospitals, the coverage is also quite bad. Only half of the maternity hospitals are providing the full suite of abortion services, and anyone after nine weeks has to go into hospital."

There is currently a three-day mandatory waiting period, which the World Health Organisation has said there is no medical rationale behind. This means anyone in this country seeking an abortion must wait three days to decide if it's something they want to go through with, leading to a more stressful time and in some cases, a point where they have passed the 12-week mark and are no longer eligible for the abortion.

Safe access zones are also yet to be introduced, allowing those seeking abortions to do so without being harassed. While it has been passed through Cabinet, it is yet to be implemented and won't be until 2023 - five years on from the vote.

Abortion in Ireland is still criminalised to a certain extent with medical professionals still facing jail time for certain offenses.

An abortion can only be carried out in this country after 12 weeks in the case of fatal fetal anomalies (FFA) but the doctor must be able to guarantee that the fetus will not survive outside of the womb for more than 28 days, and can be criminalised otherwise. This can be difficult as it is hard for doctors to determine an exact timeline of pregnancy down to the day.

Darina Murray, co-convener of the Abortion Rights Campaign (ARC) told Her last year: "When you use Google 'My Options', it will come up but so will rogue agencies like 'Gianna Care.' They pretend to be pregnancy support when they’re actually an anti-choice organisation and they try to bully people into continuing with their pregnancy.

"Another massive issue is if you start a termination process here in Ireland and it’s not successful and you go over the 12 weeks, they won’t do anything for you. Then you have to travel.

"If you’re on the cusp of [a 12-week limit] and you have to get scans to date it, all of that is adding to a delay. You now have to find a doctor to certify you, wait three days, then you might need a scan to confirm dates, and now you could be on the cusp of 12 weeks and you can’t get care."

You can find out more about the National Women's Council of Ireland's Abortion Access campaign here.

If you have experience with abortion services in Ireland and want your experience to be heard, you can do so here.