Opinion: Parents with different surnames are being asked to carry their child's birth cert to travel but is it legal?

"Can you prove that this child is yours?"

How do you even begin to answer that question as a parent? But it's exactly what I was asked.

A couple of years ago I was taking a last minute trip to the UK with my son and was stopped on my arrival by a member of the airport's security staff.

Everything was going as per usual on our trip, until I handed in our passports at the British security check.

The staff member looked at me like I had done something gravely wrong and pulled myself and my son aside. I had no idea what was going on.

That's when the interrogation began. 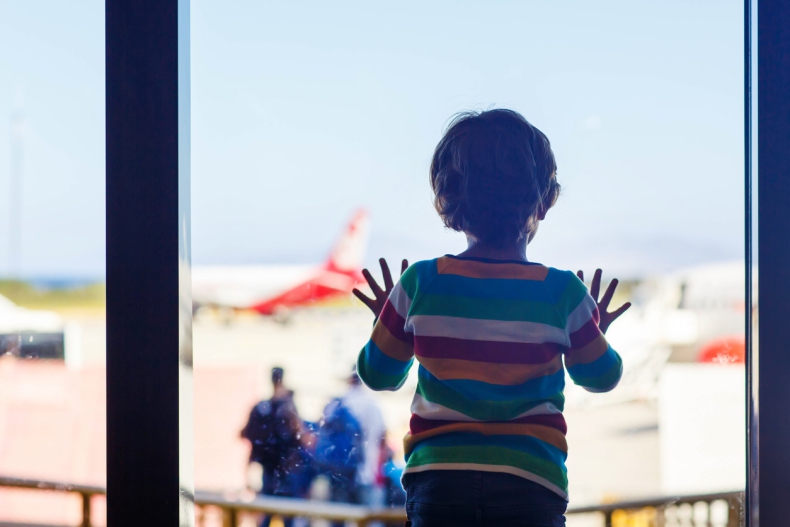 Another member of staff took my seven-year-old son off of me and asked if I could prove that he was really my child.

I was asked to produce his birth certificate which I didn't have. I have travelled solo with both of my children before and this was the first time I had been asked for their birth cert, or to prove in any way that my child was mine.

I was eventually let through when I produced evidence of all the things that I had booked for our trip, including our return flights. And when my son confirmed that I was, in fact, his mother. 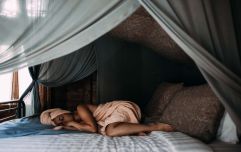 END_OF_DOCUMENT_TOKEN_TO_BE_REPLACED

It was extremely frightening. I know the idea behind the questioning, but my son was happily skipping as we approached with our passports and even though we're not the spitting image of each other, we definitely look related.

I know several other parents that this has happened to, all because they have a different surname to their child. Some have even been completed stopped from travelling, because they weren't carrying their child's birth cert.

If it happens so frequently, is it actually legal? 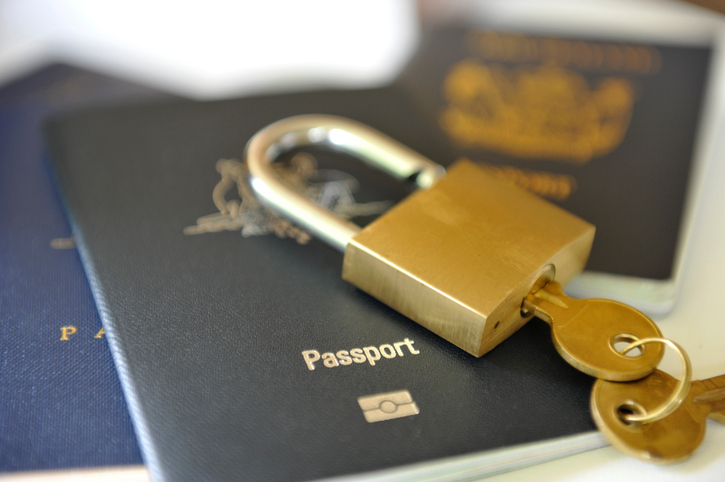 There is no legal requirement for a parent to carry additional identification for their child, such as their birth cert.

While it is something that can save a lot of grief, if it's not a legal requirement then why are parents being denied travel?

It doesn't even make sense to just stop the parent that has a different surname, as many cases of child abduction in the past have been by a parent with the same surname as the child. How would a birth cert prevent those abductions?

More Irish mothers being targeted at Dublin airport for not carrying birth certs for their Irish children who have a different surname to their own. There is no legal requirement to do so. #Equality 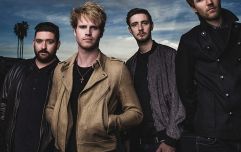 END_OF_DOCUMENT_TOKEN_TO_BE_REPLACED

Up until a few years ago children and their parent (usually their mother) shared the same passport so this wasn't really an issue. Now Irish children have their own passports but oftentimes have different surnames to their parents.

My parents were never married so I always had my mother's maiden name on all of my identification so my dad could have ended up in the same situation as me when I was a child.

Many Irish women now choose to keep their own name after marriage, as I did, and because of this are being stopped regularly while trying to travel with their children.

I delight in kicking up a fuss whenever I'm asked how my different-surname-children are related to me.

Once a garda told me it would be a 'good idea' to carry copies of their birth certs and I asked him if this was a legal requirement and he looked scared and waved me through. https://t.co/v4HXu4ubLC

If airport security wants one parent to carry extra ID for their child, then they need to actually make it a legal travel requirement and not leave it in a grey area of maybe you do and maybe you don't.

It makes me concerned about trying to travel with my children in future as I hate the idea of travelling with their original birth cert in case it gets lost. It may just have to come down to giving them double barrel surnames when I'm next renewing their passports.

Regardless it's something that is putting parents under unnecessary pressure every day and really needs to be addressed, because treating parents like criminals simply for trying to bring their children on holiday is far from ok.

popular
Adam Collard responds to claims he cheated on Paige Thorne
Holly and Phillip weren't on media list for Queen's lying in state
Budget 2023: Parents will not have to pay for primary school books from next year
Paralympian Ellie Simmonds targeted by online abuse after Strictly performance
Expert says Cocomelon acts "as a drug" to kids' brains
Childcare fees to be reduced by up to €170 per month
Coronation Street star Lucy Fallon pregnant after miscarriage heartache
You may also like
2 months ago
Why babies really cry on planes – and what you can do that actually helps
2 months ago
Why you shouldn't put your address on your luggage when going on a family holiday
4 months ago
10 reasons you should book a family holiday in Denmark this year
5 months ago
Ryanair has announced direct flights from Dublin to Lapland for winter ‘22
5 months ago
8 Top Tips for going on holiday with a baby from parents who've done it all before
6 months ago
Holidays are actually great for your kids, according to science
Next Page