“No one is equal until we all are.”

Today, activist and CEO of Equality for Children, Ranae von Meding appeared in a Dublin court where her wife Audrey was finally recognised as a parent to their two daughters aged 5 and 2.

Since 2016, Ranae and her family have been outspoken in their fight for equality for children born via donor assisted human reproduction and surrogacy. 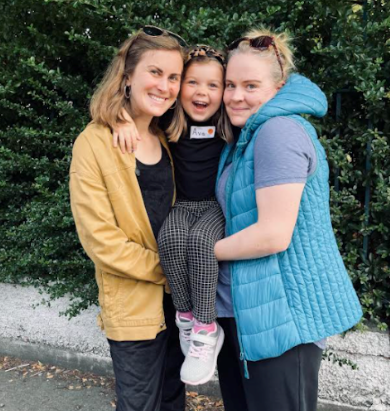 In the year after marriage equality their first child was born, and they found themselves in a situation where they were a married couple yet only one of them was recognised as a legal parent due to the outdated legislation around assisted reproduction.

After years of battling, Ranae speaks on what is a momentous day for her family;

“It’s been 1,904 day since we became parents. The best days of our lives, that goes without saying…but they have also been some of the hardest and all because of what the government had failed to provide in the way of protection for children born via donor assisted human reproduction and surrogacy. 1,904 days of uncertainty, anxiety and needless distress.” 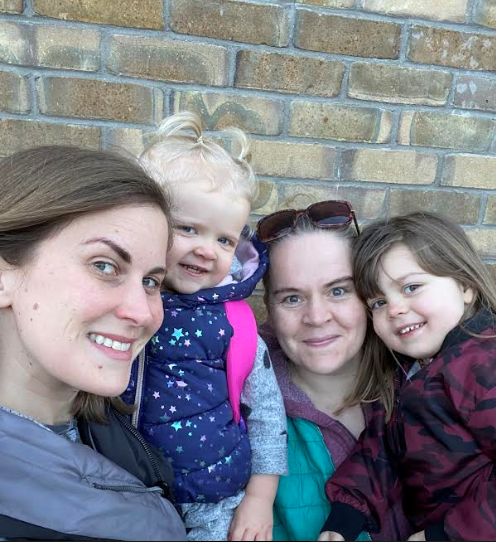 While Ranae is delighted to finally win the rights her family have been fighting for, she is still disappointed that her family have had to go through the last five years of stress and anxiety;

“This afternoon my wife became a legal parent to our two children, her biological daughters, but the reality is that she was their mom since the moment we decided to have children together.

Ava and Arya know nothing else, just the unconditional love of their two parents. Until this afternoon, the state did not recognise that precious bond between my wife and our girls.

It’s been a very long road for us and we are exhausted from this fight. So many other families are in the same situation. Depleted from this fight but with no choice but to keep going. We would do anything to protect our children, and so we carry on. Giving up is not an option.” 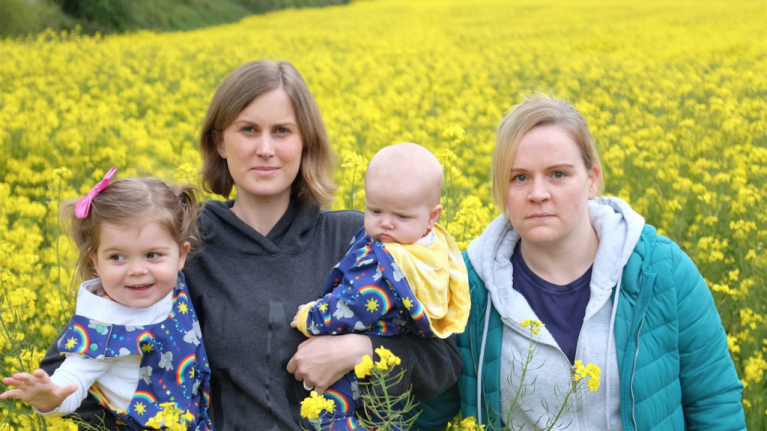 Ranae is far from the only parent in a same sex relationship to go through this hardship and she insists that as a country we need to act now to protect the rights of all children;

“Our children should never have been forced to wait for 1,904 days to have the protection and security of both of their parents. Please do better Ireland. Please don’t make children wait.

Ranae is adamant that the fight will continue until every child is equal. Equality for Children and other advocacy groups like Irish Families Through Surrogacy will continue to lobby the government for the critical legislation that is needed for so many other children and their families.

In her own words, “No one is equal until we all are.”