Shy shaming: Your child doesn't need to be fixed, they're just shy

Shyness isn't something we should be ashamed of.

I remember when I was in school I always felt less than compared to other students because I was shy.

Shyness was always something that was viewed negatively, but isn't it time to stop shaming children for being shy?

I wanted to speak up in class and to answer questions during English but the self-belief and confidence were never there, especially when I was a teenager.

I truly believed there was something wrong with me because I wasn't like the more confident students in my class.

It wasn't until I grew up that I realised just how damaging shy shaming can be.

People were constantly questioning my personality.

Isn't it time to start supporting shy children rather than scolding them?

Alfred Oyekoya told HerFamily that encouraging shy children is better than forcing them to change and ignore their feelings. 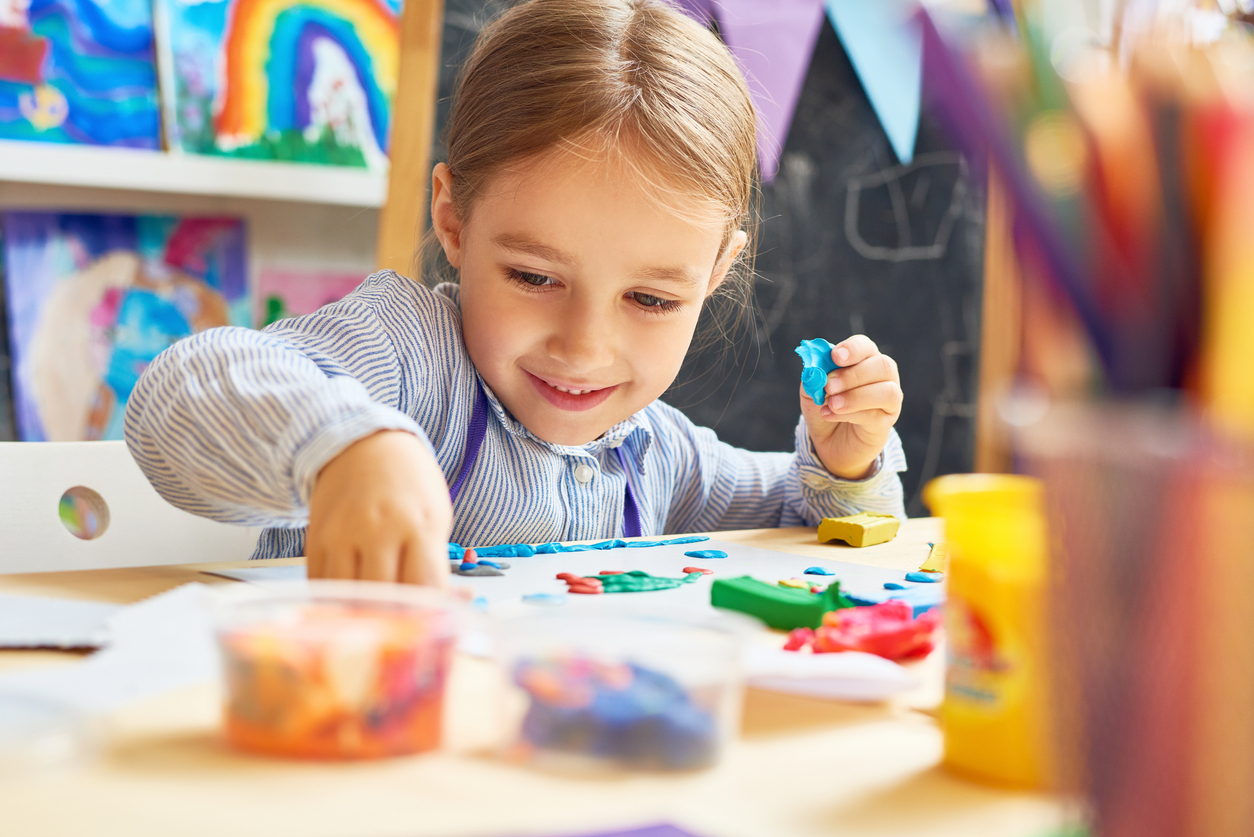 Mr. Oyekoya is the founder of BMHS, a not-for-profit organisation focused on education and advocacy to inspire a mentally healthy BAME community by providing support appropriate to their mental health and wellbeing.

He advised parents to be there to comfort them rather than make them feel like they've done something wrong.

"Staying with children in social situations like playgroups and parent groups while encouraging them to explore has been useful."

We may believe extroverts are better, but surely there is room for both introverts and extroverts on our planet? 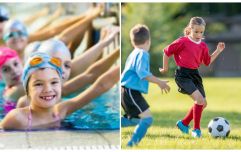 Balls, belts and ballet slippers: 10 tell-tale signs you are a sports mum now

END_OF_DOCUMENT_TOKEN_TO_BE_REPLACED

Mr. Oyekoya continued: "Although shyness may be seen as a weakness, there are many benefits to having this personality temperament.

"Shy people are more likely to look before they leap, and they are often conscientious and dedicated in their work.

"They also tend to be good listeners who are sought after as friends."

Shyness isn't something we should frown upon.

"We need to show more empathy and compassion because children's mental health matters too."

Shaming them and making them question who they are will only harm their mental health.

He explained: "We need to remember the child is still developing and may outgrow their shyness in some cases even without help." 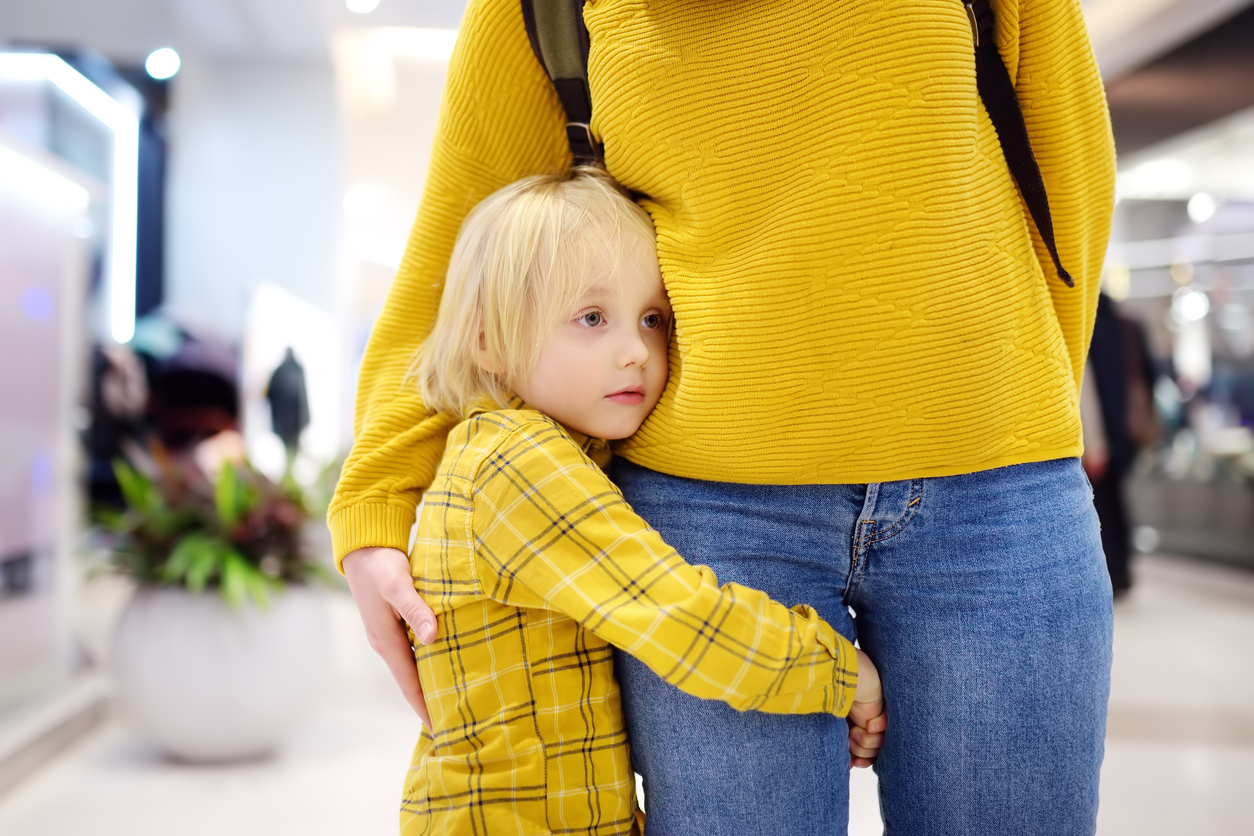 In an interview with Greatist, author Susan Cain shared, “Many introverts are great public speakers, they’re great leaders, they’re great communicators, but they still have a need and a desire to spend more of their time in quieter ways. And that’s a piece of themselves that they need to honor.”

We need to teach children to embrace who they are. Expecting them to be someone they're not when they're still figuring out who they are will only make life harder for them.

Educator Jennifer Lynch told Parents Together: “It’s important for them and all children to believe in themselves. They need to understand that being different is okay. It’s our differences that make us special.”

“Differences are interesting and life-enriching. Part of the message is that you should appreciate the diverse traits in everyone you know, and also appreciate what makes you special.”

If we help children embrace what makes them special then they'll grow up to be happier, more confident people, and isn't that all any parent wants?


popular
Take note: Here are the toys expected to top every child's wish-list this Christmas
American Airlines respond after asthmatic toddler thrown off flight for no mask
3 soothing homemade ice lollies for teething tots... whatever the weather
Gardaí call for public's help in finding 24-year-old woman in Dublin
"I'm broken": Dad pays tribute to his children, their mum and friend who were killed at sleepover
Six tell-tale signs that your baby might need to burp
Parents of newborns will be entitled to seven weeks paid leave from next August

You may also like
3 weeks ago
Opinion: Irish primary schools should learn from Finland and drop homework
3 weeks ago
Musings: "I'm not ignoring you" — What it's really like to be the shy mum
3 weeks ago
Sharenting: Will the digital footprint you've created for your child come back to haunt them?
3 weeks ago
Musings: Why I'm letting my children decide if they want to be religious
4 weeks ago
The one thing I wish my parents told me before I started secondary school
4 weeks ago
Families aren't always blood but they're always love: growing up in a blended family
Next Page