The story of 500 backpacks: returning to school after fleeing conflict in Ukraine.

"Conflict is disrupting the education of a whole generation of pupils."

One month on from the launch of their urgent Ukraine appeal Plan International has supplied 500 backpacks to help children fleeing conflict in Ukraine return to school with the generous donations from the Irish public.

The backpacks were donated at the request of the City Hall of Chisinau, Moldova's capital city, where 397 new pupils from Ukraine have already enrolled in local secondary schools and 47 in municipal kindergartens. 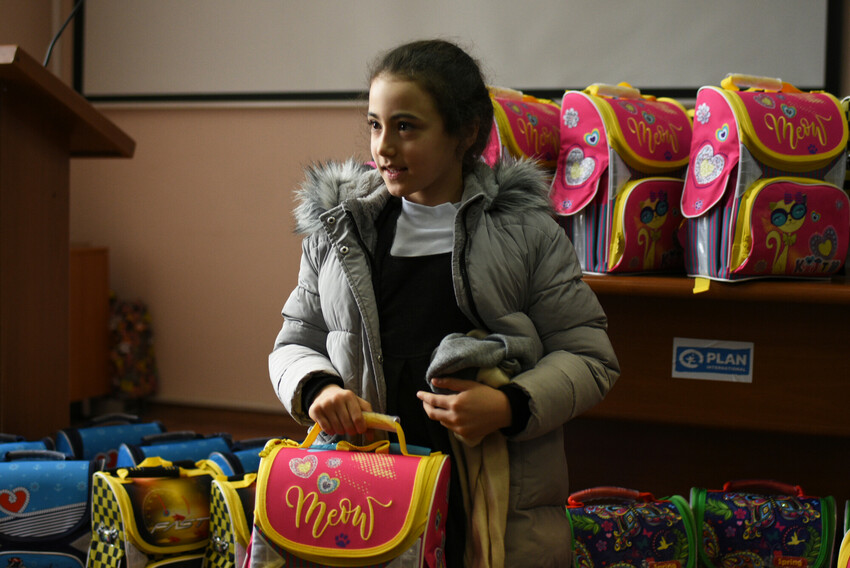 Speaking with us, Emilia Sorrentino, Education in Emergencies Specialist at Plan International Ireland, says it's important that these children get back to school not just for their education, but for their safety;

"The conflict in Ukraine has disrupted the education of a whole generation of children.

Getting pupils back into school is critical to provide a sense of normality and safety as they start to rebuild their lives in a new country.

Girls who are in school are also less likely to be exposed to dangers such as sexual exploitation, trafficking and domestic labour." 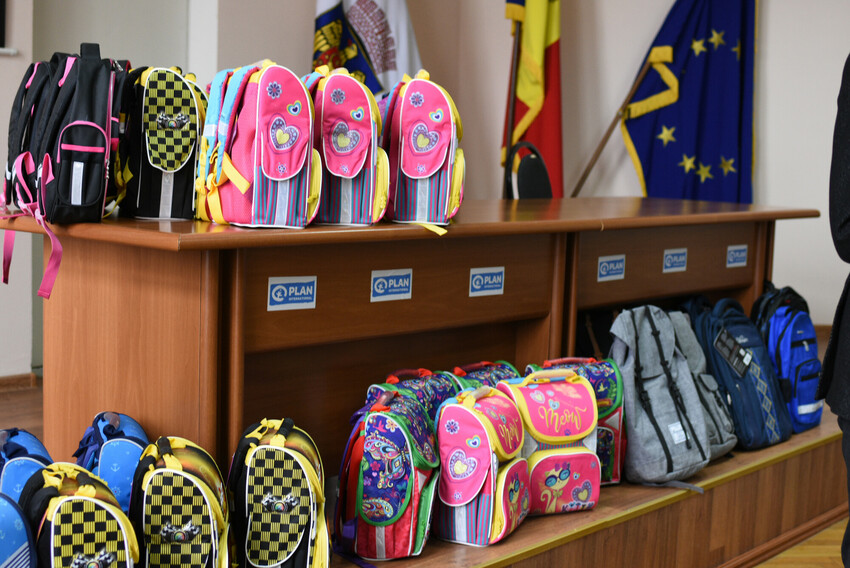 Emilia, who has been on the ground for some time now, continued;

"Children and youth who have fled conflict have often witnessed unimaginable destruction, with little idea of when they will see family, friends and their homes again.

They face considerable risks to their personal health, safety and psychosocial wellbeing. Going to school has significant emotional and psychological benefits."

According to the UN, more than 1.5 million children have now crossed Ukraine's borders.

Since the conflict started, 75,000 children have become refugees every day, meaning that a child becomes a refugee almost every single second in this crisis. 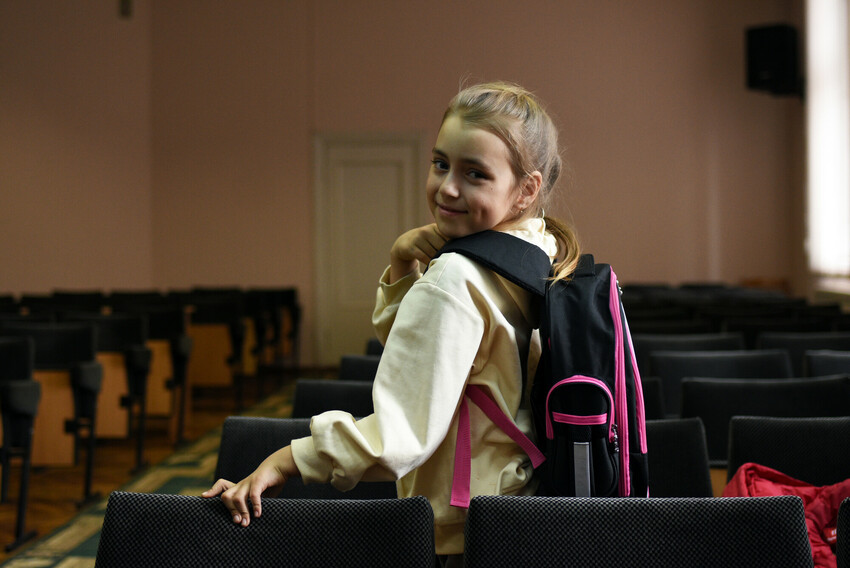 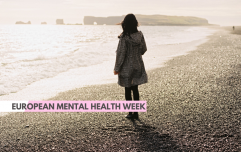 Mental Health Week: What I wish I knew when I was suicidal

END_OF_DOCUMENT_TOKEN_TO_BE_REPLACED

The 500 backpacks were donated at an event at Chisinau City Hall earlier this week, which was attended by refugee children and their mothers, General Mayor Ion Ceban, Deputy Branch.

School supplies are urgently needed so that Ukranian children, many of whom have fled their homes with little more than they can carry, are able to participate fully in classes.

The number of people forced to flee the conflict in Ukraine is expected to rise to between 4 and 5 million if the conflict and indiscriminate attacks do not stop immediately.

If you would like to support the Plan International Ukrainian appeal go to Plan.ie to donate.