How I wasn't aware of this sooner I don't know.

I feel like most people associate December 8th as the official start of Christmas.

It was traditionally the day we would put the Christmas tree up in our house and also the biggest shopping day of the year.

As a Dub I always associated it with being the busiest day in town as it was the day that loads of people from outside Dublin would come up to do their shopping.

You wouldn't get a leg in the door of Cleary's on the 8th, but why is it that the 8th became the unofficial day for all of this? 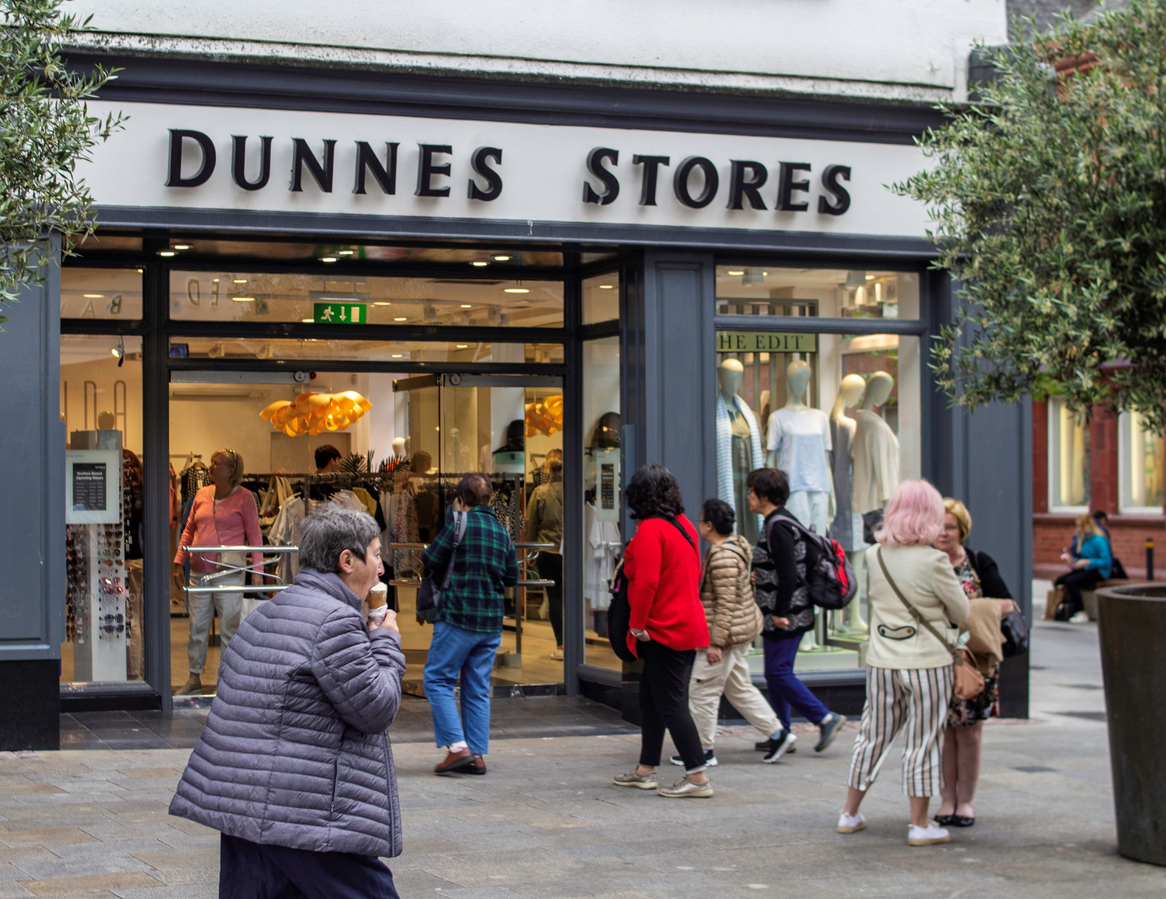 The reason seems to be very simple.

The 8th was originally a holy feast day that children got the day off of school for.

December 8th is the Feast of the Immaculate Conception, and while no longer considered any type of official holiday day, a few decades ago it was.

Because of this many families would wait until they had the day off on the 8th to do their big Christmas shopping, which was particularly handy for those living outside of the cities.

Having the 8th off menat that families had time to travel to and from places like Dublin and make a real occassion of it. 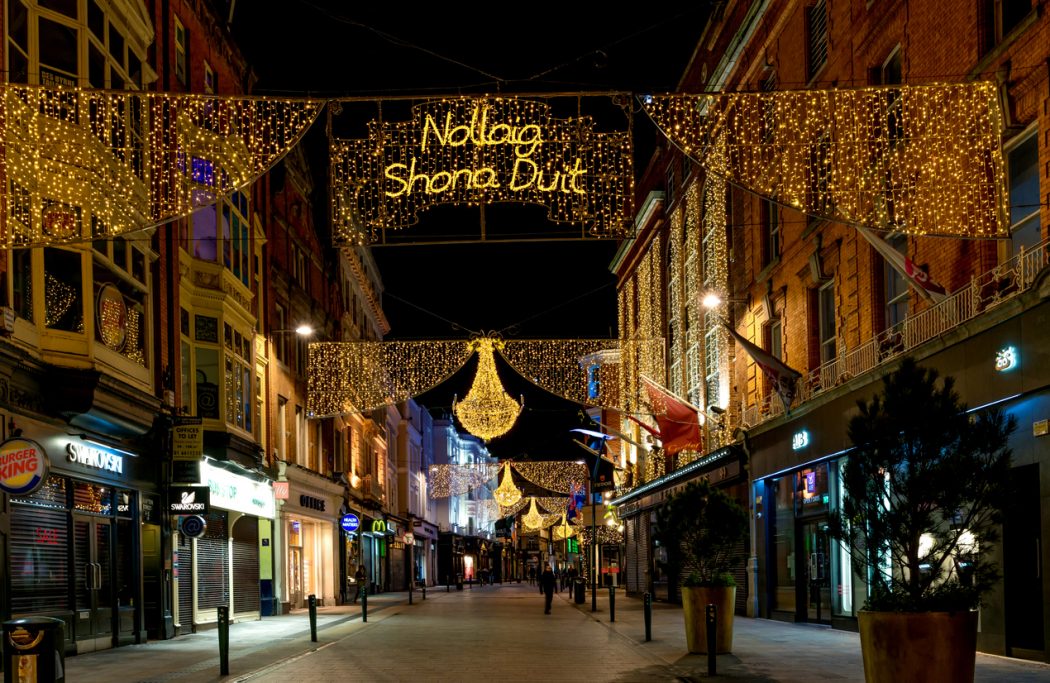 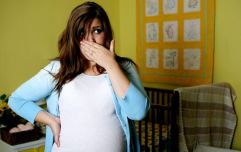 END_OF_DOCUMENT_TOKEN_TO_BE_REPLACED

Growing up in the 90s, the 8th was still a huge shopping day when many would descend on the city for this tradition.

With the advent of online shopping this no longer seems to be the case, which I'll be honest makes me a little sad.

There was always such a buzz in the city come December 8th and it would be heartbreaking if the tradition died out altogether.

If the government are genuinely looking to add more Bank Holidays into the calendar then I think December 8th should be one of them.


popular
Planning your next getaway? Here are 6 fun family activities to try this summer
Investigation into the discovery of a body of a male, Drumcondra, Dublin
This mum's post about dying to send her kids back to school is too funny
Tasha's dad responds to Jacques' Instagram video
Actor Anne Heche rushed to hospital after car crash
Lauren Goodger assaulted and taken to hospital after daughter's funeral
Musings: I think 'Lawnmower' parenting is damaging for children
You may also like
4 weeks ago
Does more need to be done about the lack of parking at maternity hospitals?
1 month ago
Musings: Now that it's summer, mums please get into the photos
1 month ago
The most natural thing in the world? You've got to be f***ing kidding me
1 month ago
Musings: Dear bra designers, the mums with big boobs would like pretty bras too
1 month ago
Musings: Dear women of America, my heart goes out to you
2 months ago
Musings: I don't wany my children to suffer with disordered eating like I did
Next Page