Musings: Why I'm letting my children decide if they want to be religious

I feel it's a choice that should be left up to them.

Both my husband and I were raised with religion in our lives, but now as adults we're both much more agnostic.

Catholicism was the main religion in my family, but because we have a mixture of cultures, I also grew up around Buddhist, Muslim and Jewish practices.

While I'm no longer a mass goer (as I was until I was 18), I still keep some religious elements in my home like my grandmother's Child of Prague, a small holy water dish and Hamsa hanging by the front door.

My son on the other hand, even though he isn't taught religion in school and doesn't see religion practiced at home, is quite religious. And I'm happy enough to let him be. 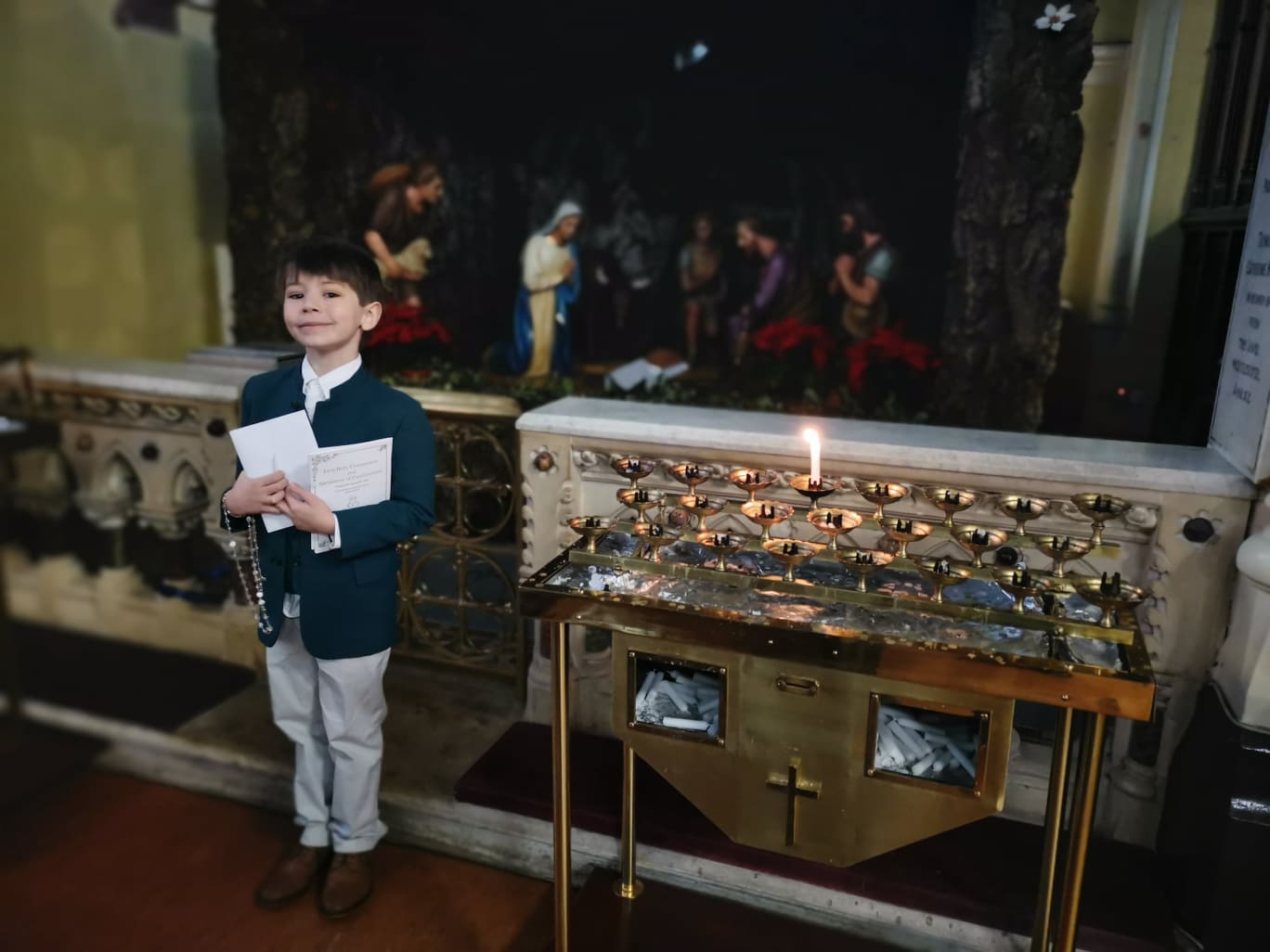 My son's school does not teach religion and as most of the children in his class come from Muslim or Hindu families, I figured the topic of communion would not come up.

In second class he started to ask me about making his communion. I wasn't particularly pushed on him making it and, to be honest, at first I thought he just wanted communion money.

I told him that since his school don't do communion prep, he would have to spend time after school doing it, which I thought would turn him off the idea. But he was happy to do it. 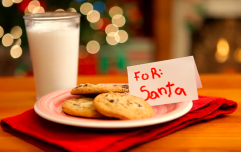 END_OF_DOCUMENT_TOKEN_TO_BE_REPLACED

Even when we went to Florence during the midterm in October, the thing he was most delighted about was buying a set of long sliver rosary beads.

Unfortunately, his communion was supposed to be in 2020 and so it was cancelled and rescheduled many times.

During it all, he never forgot and was adamant he wanted to make it.

It was purely because he wanted to make the sacrament too, as he knew no one could attend and we couldn't visit relatives to get any kind of gifts during lockdown.

Seeing his dedication made me realise that he actually enjoys religion and, honestly, I think once you teach a child to practice it without discriminating against others there's no harm to them enjoying it. 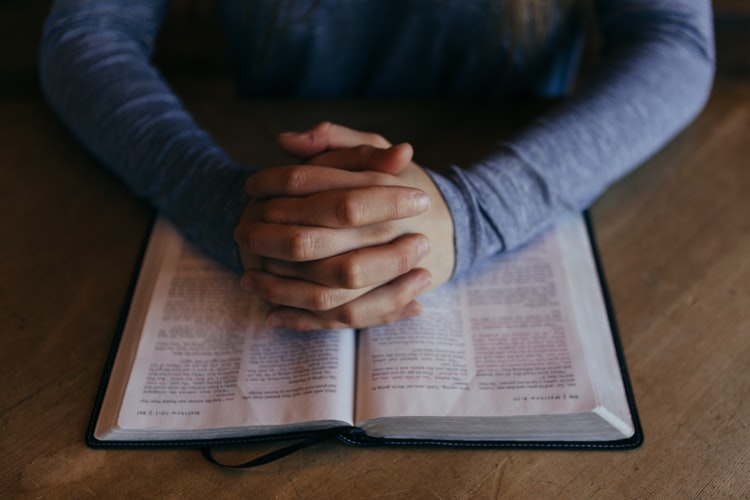 While my son sees saying a prayer to St Anthony as the only guaranteed way to find anything, I don't think his sister will be quite as prayer-happy as he is.

Even on the day of his communion, she was fed up of sitting in the church after only a couple of minutes.

When it comes to anything mystical, all she's interested in is fairies and mermaids and I'll be very surprised if she asks about making her communion.

While some people have expressed shock at me allowing my son to make his communion in this day and age with all the scandals about the church, I honestly think it would hurt his development more if I forced him not to be religious.

I don't know if he will always want to be religious, but as long as he does I will support him.


popular
"She is too young": Kourtney Kardashian mum-shamed over daughter's latest TikTok
Brother of Amber Gibson charged in connection with her death
"He was my best friend": Mother of Arthur Labinjo-Hughes pays tribute to her son
Father and girlfriend found guilty over death of 6-year-old Arthur Labinjo-Hughes
Trying to conceive? Here are some top fertility tips
Tánaiste Leo Varadkar reassures kids that Santa will visit Ireland this Christmas
Here are the final post dates for Christmas 2021
You may also like
5 days ago
"I am Santa Claus, the elves and the Christmas magic" – an open letter to all mums in December
6 days ago
Reverse advent calendar: The Christmas tradition that will teach children to give back
6 days ago
Irish mam creates dating app for single parents often disadvantaged on other apps
1 week ago
'Irresponsible parenting': I'm shamed for putting my child to bed at midnight
1 week ago
I had a Cesarean section and gave birth naturally and this is my opinion on both
1 week ago
Dad comes up with clever trick to help his teen get out of uncomfortable situations
Next Page