We are almost two weeks into December, guys.

And for those of us with an elf in residence, what this means is, that by now, you have (probably) already forgotten to move him at least twice, and fantasized about tossing him into the fireplace a couple of times as well. (You know, those nights when your head finally hits the pillow and you suddenly remember the bloody elf is still sitting where you left him two nights ago...)

Anyway, we feel you - in fact, we are right there with you.

And to help us all out (not long left to go!), we have rounded up 10 easy peasy elf ideas from Pinterest – for those nights when you really just want to get to bed.

1. Hiding Under A Glass 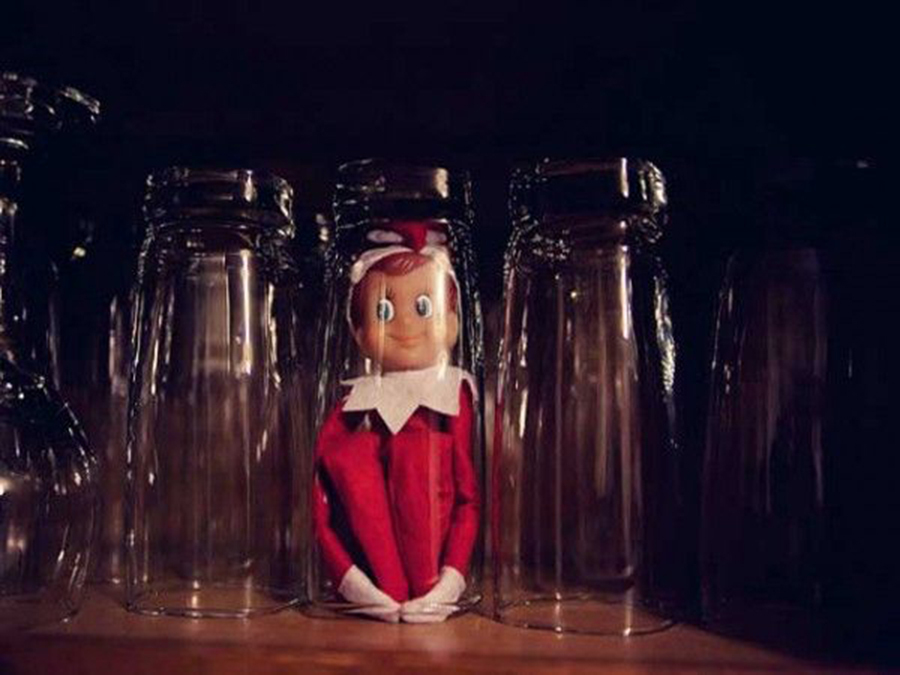 (pinned by Erin Lolcat) / Via Lemons and Laughs 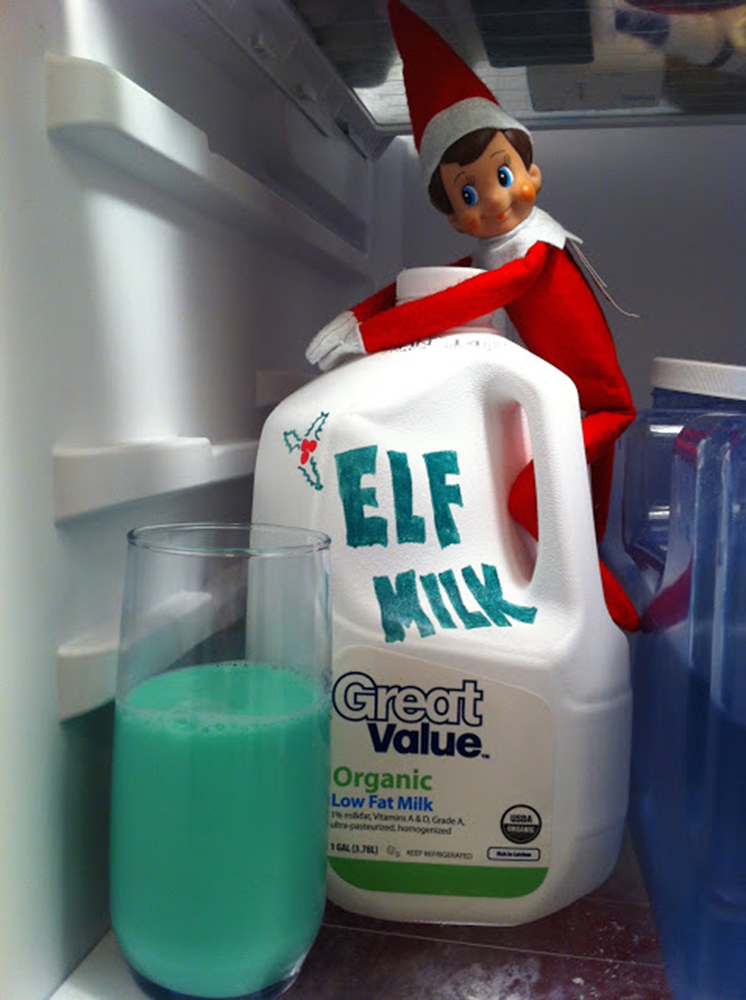 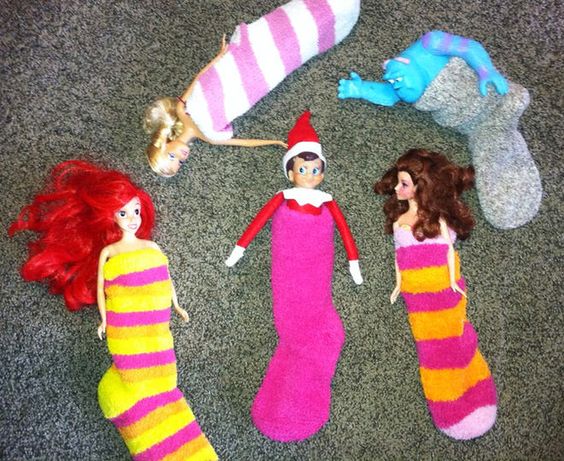 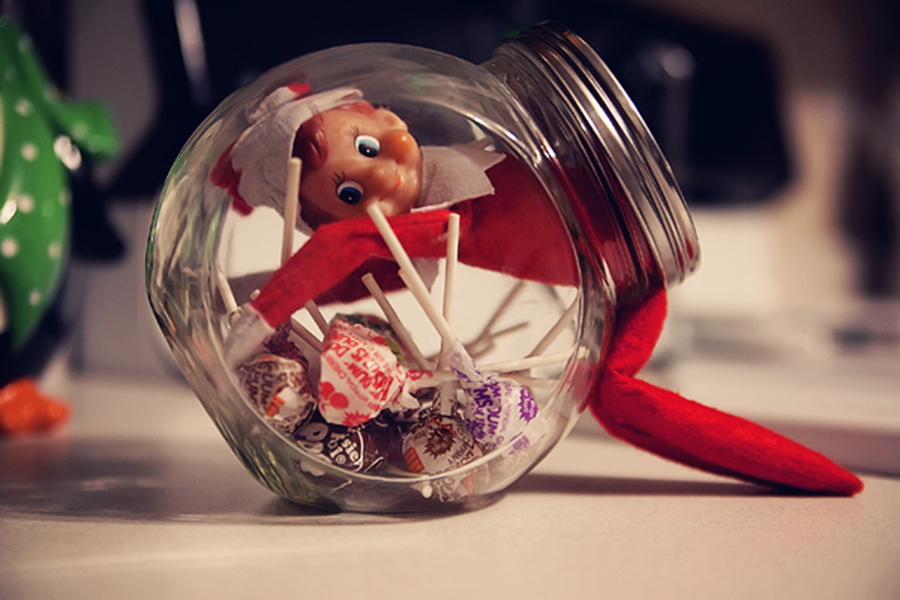 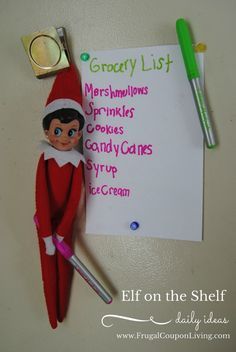 6. Helping Himself To Some Cereal 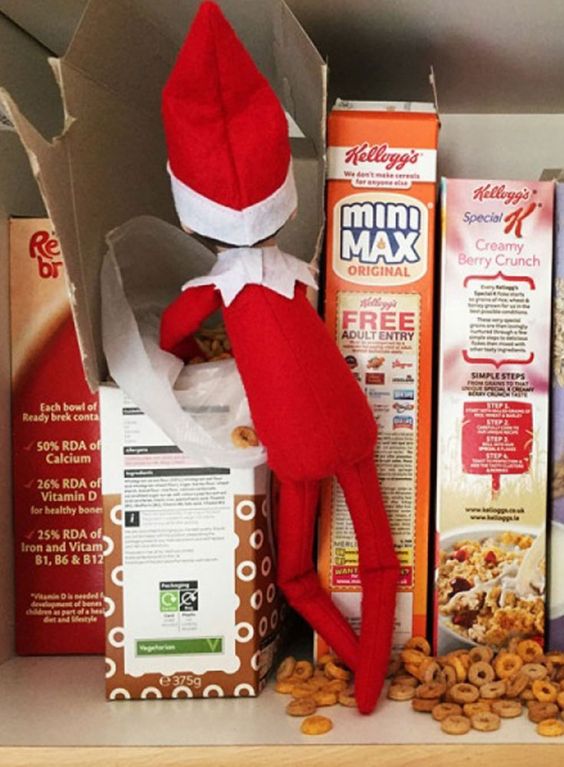 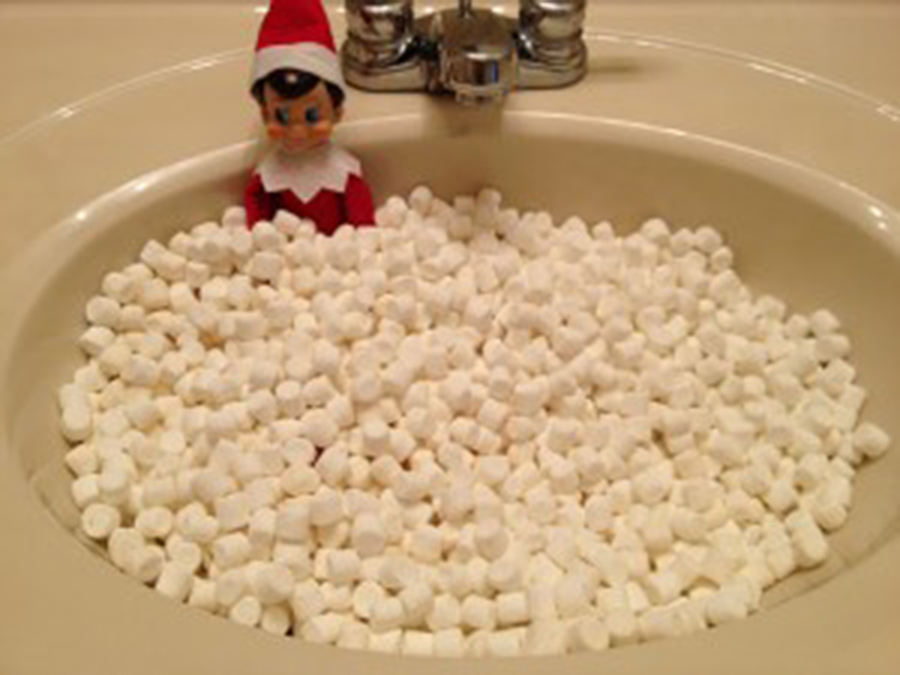 (pinned by Rachel S) / Via Scholastic 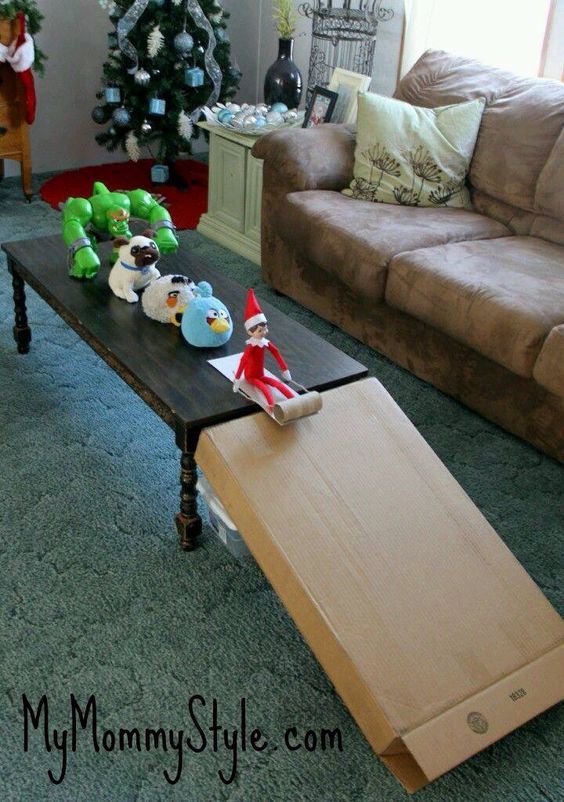 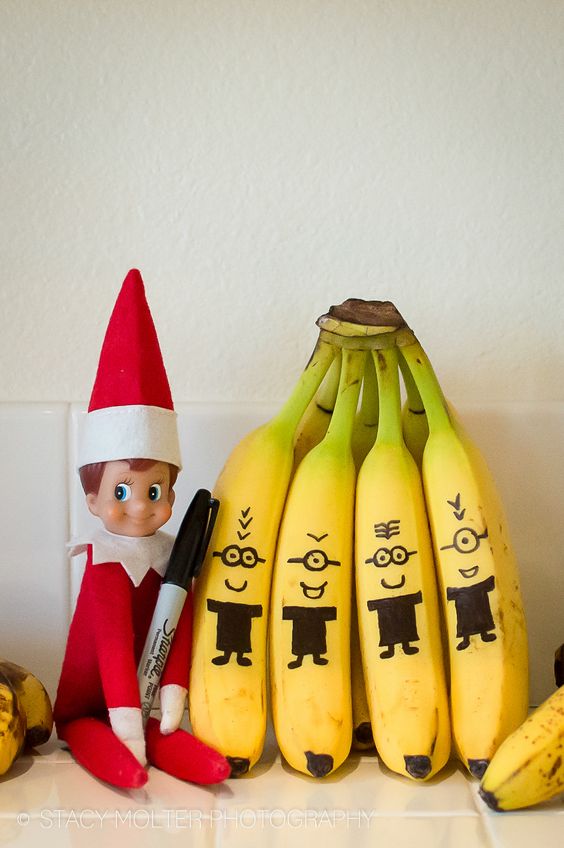 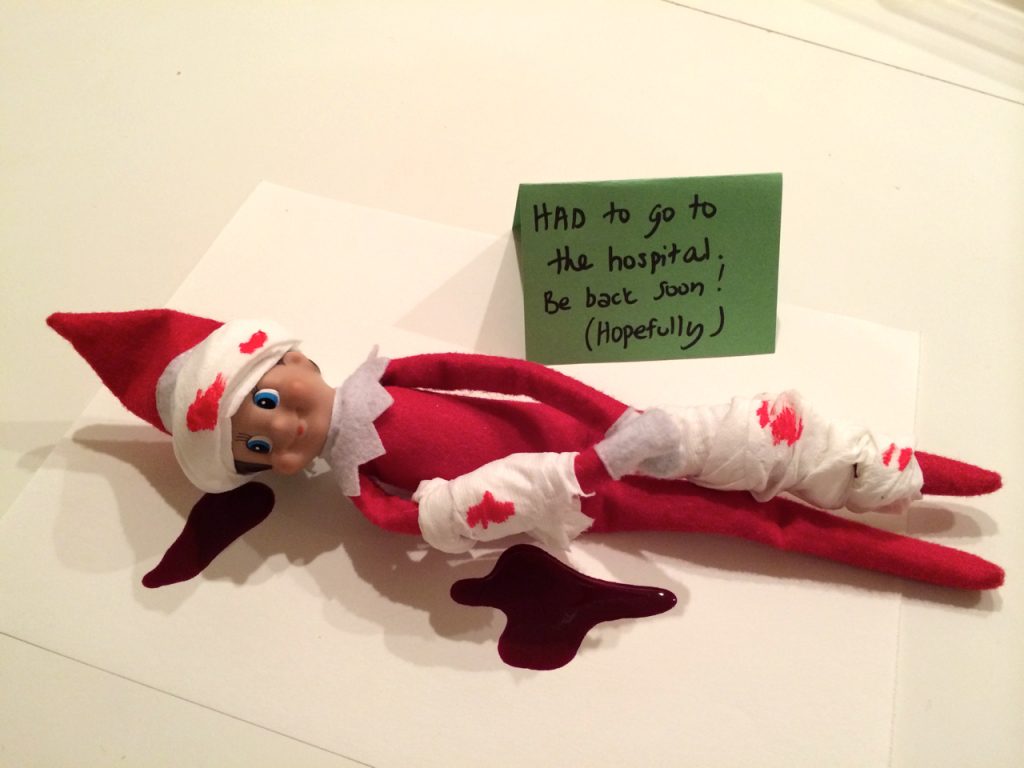 popular
People are realising what the red Christmas lights are actually for
Opinion: He may be a politician, but Leo Varadkar's personal life is none of our business
Parents told to stop buying selection boxes for kids- here's why
Elf on the Shelf is actually pretty bad for your kids, according to an expert
"My heart sank": Tubridy hit with backlash over Toy Show remark
Expert says Cocomelon acts "as a drug" to kids' brains
Ten truly zen baby names inspired by yoga
You may also like
16 hours ago
Parenting expert claims making kids sit on Santa's lap is "bullying"
1 month ago
I kicked my daughter's friend out of her birthday party- was I wrong?
1 month ago
How to potty train your toddler in three days, according to the experts
1 month ago
Kelly Clarkson admitted she spanks her children if they misbehave
1 month ago
Hilary Swank, 48, reveals she is pregnant with twins
2 months ago
Understanding why children cry, and why it's actually a good thing
Next Page