I have a confession to make.

I was one of those women who was devastated (yup - dramatic, I know) when I discovered I was pregnant with a baby boy.

I acknowledge it's a horrible thing to say. After all, the pregnancy was healthy, the baby was healthy AND I already had a gorgeous, healthy two-year-old girl.

But there I was in the Merrion Wing of Holles Street for my 20-week anomaly scan when I was asked if I wanted to know the baby's gender. 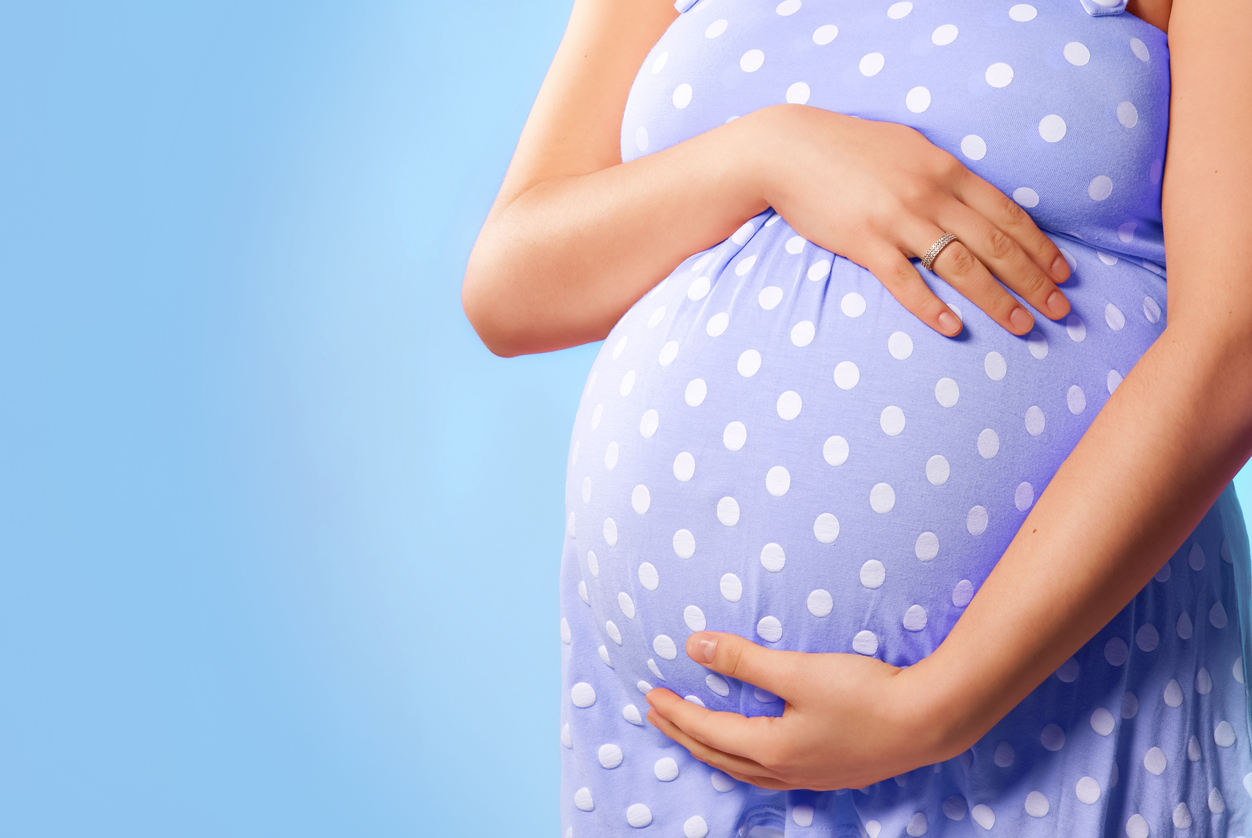 Both my husband and I eagerly said 'yes' and there was a 10-second or so pause while the sonographer went to work.

Then I was told the news that for a brief period I found nothing short of crushing. "It's a boy," she stated cheerily. In response I tried my best to smile and seem happy, but I'm sure it was all halfhearted at best.

Afterwards, once we'd left to get a coffee, there were even a couple of tears. 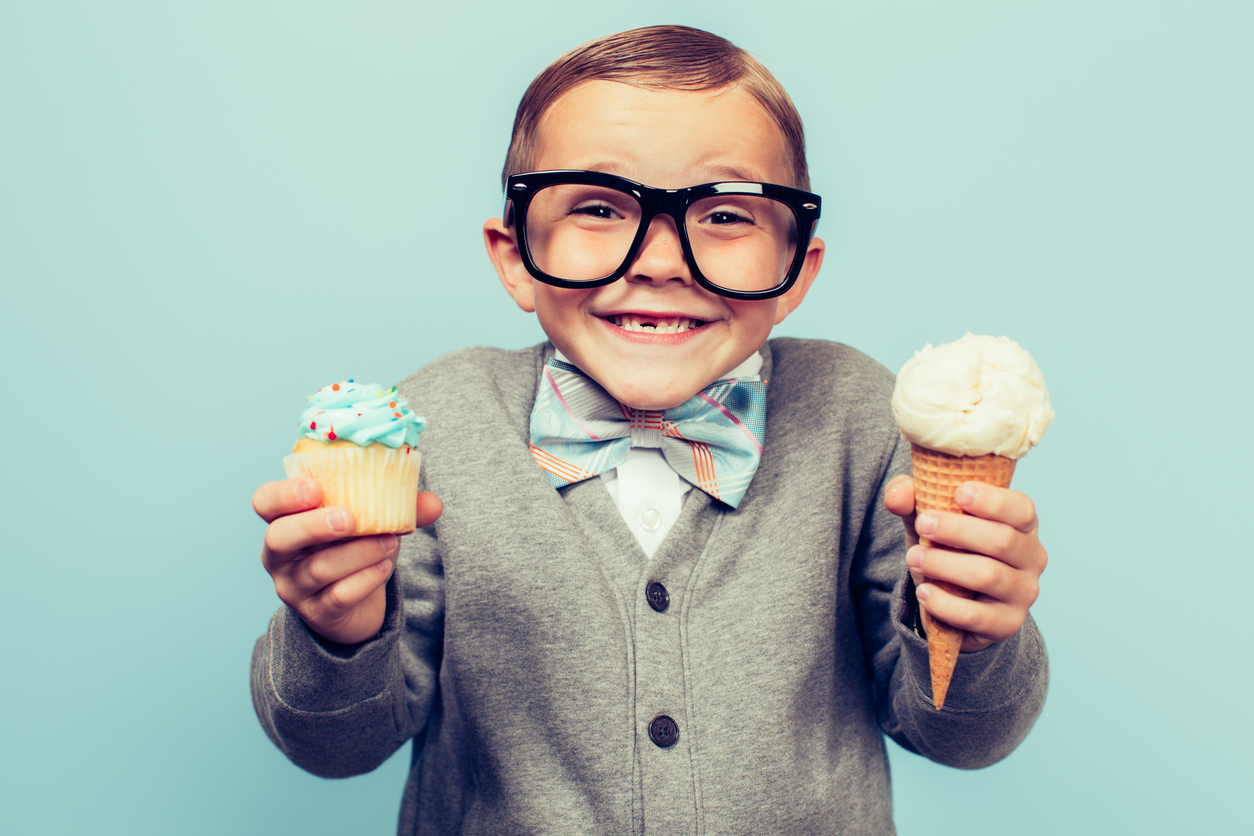 When I was first pregnant with my daughter in 2012, I initially didn't give too much thought to her gender. My preference, if I'm being honest, was probably a girl - but I was prepared and excited for a boy too. 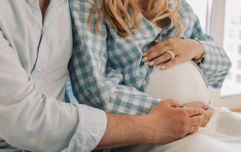 END_OF_DOCUMENT_TOKEN_TO_BE_REPLACED

Second time around, I had much stronger feelings. Knowing I'd probably only have two children, I desperately wanted my little girl to have a younger sister, just like I have now and had growing up.

I felt I knew how to handle girls too; boys were surely difficult, loud, and boisterous. 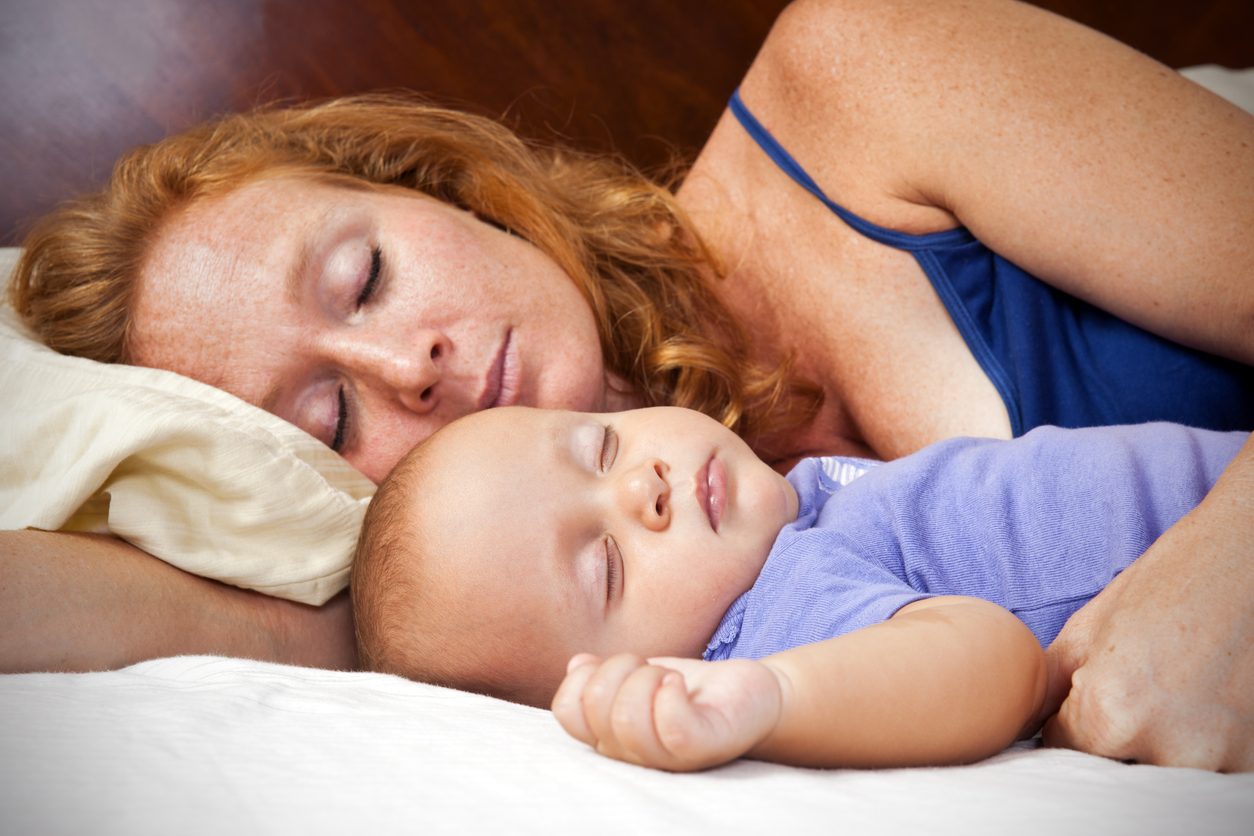 As the pregnancy progressed I 'came to terms,' with the impending arrival of my son - I knew I'd love him, of course, but I also felt nervous that he'd ultimately be a sort of runner's up prize to my once upon a time dream of two daughters.

The story ends predictably: he was born and the love was instant; a perfect, precious angel.

Now he's 18 months old and the very apple of his mother's eye. A delight in every imaginable way, and so unconditionally loving and affectionate in the way that little boys often are.

And so, here are the five ways I've learned that baby sons are just the best... 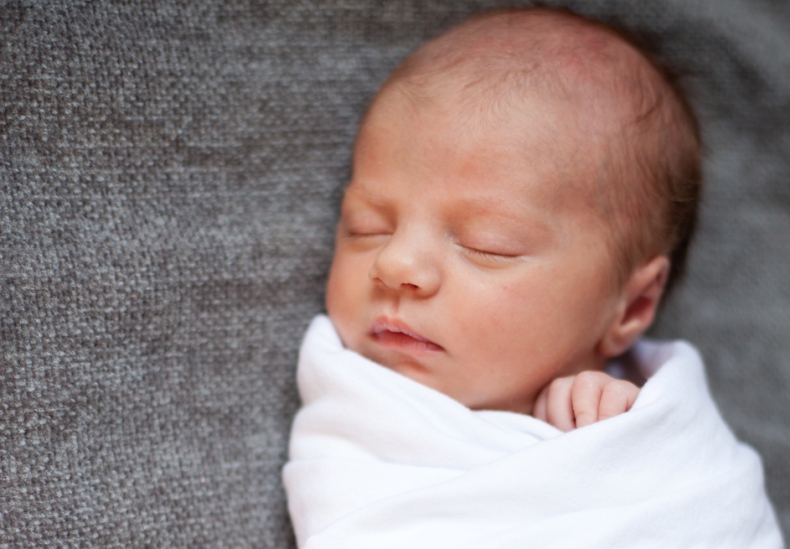 1) They love their mamas so much

There is a quiet vulnerability to boys that we don't always acknowledge. While girls are often fiercely independent, boys want to stay close and be cuddled and held. 'A simpler love,' as I read recently. No nonsense - they just adore you.

It's something that sometimes mamas without girls lament: the clothing. But I LOVE dressing my son in jeans, hoodies, shirts, polos, waistcoats, and jackets. In short, boys clothing these days is FAB.

I'm forever tidying and fixing my daughter's (admittedly glorious) hair. We always seem to be looking for bobbins and brushes; we're always losing slides and bands. Not so with my son. Granted you go to the hairdresser more often, but it's a cinch to get out of the house on time.

Studies show that boys are overall more secure than their female counterparts. And while self-esteem issues impact on all children at one time or another, I particularly worry about my daughter's confidence as she grows.

They bang, they climb, they run - they generally make a mess and a ruckus. And I wouldn't have it any other way. Not least as their adventures are endlessly entertaining.


popular
Foster mum who killed baby boy jailed for 18 years
Kate Moss responds to claims Johnny Depp pushed her down stairs
Death toll in Texas primary school shooting rises: 19 children and 2 teachers shot dead
9 of the best outdoor family experiences in Ireland's Ancient East
Irish mum claims her children were almost abducted on holiday in Turkey
"He will always be a danger": James Bulger's dad says son's killer should never be released
Saoirse Ruane's mum reveals she is out of ICU after cancer surgery
You may also like
5 hours ago
Concerns about increase in babies being born with drug-withdrawal symptoms
3 days ago
What would you do? This woman's partner doesn't want their pregnancy
6 days ago
Expectant mum says MIL wants her to 'hold off' giving birth until her renovations are done and what?
1 week ago
Holidaying abroad: Here is what you need to know about flying in your 3rd trimester
1 week ago
This mum thinks she's going to sneeze her baby out and I know the feeling
1 week ago
HSE not planning on lifting home water birth ban yet
Next Page