The dreaded question for any mum: 'When are you having another one?'

If there was such thing as Maternity Ward bingo* this would be the big winning square in the middle – that is, how soon a mother is asked "When are you having the next?" after giving birth.

The baby is almost fresh from the womb, being cleaned and the family notified, when some idiot pipes up "oh you can’t leave them on their own – you’ll have to get them a little brother or sister, a little friend." As if you can pop down to Argos and order one over the counter.

Right now, I would rather buy my son friends than have to grow him one. I would rather spoil him rotten, buy him every crazy gimmick, every overpriced toy that comes along, so all the other kids with several siblings want to play with his new toys and hopefully by extension him (in this plan I’m hoping he won’t be that bright, so it might take him several years to figure out that these are not real friends). 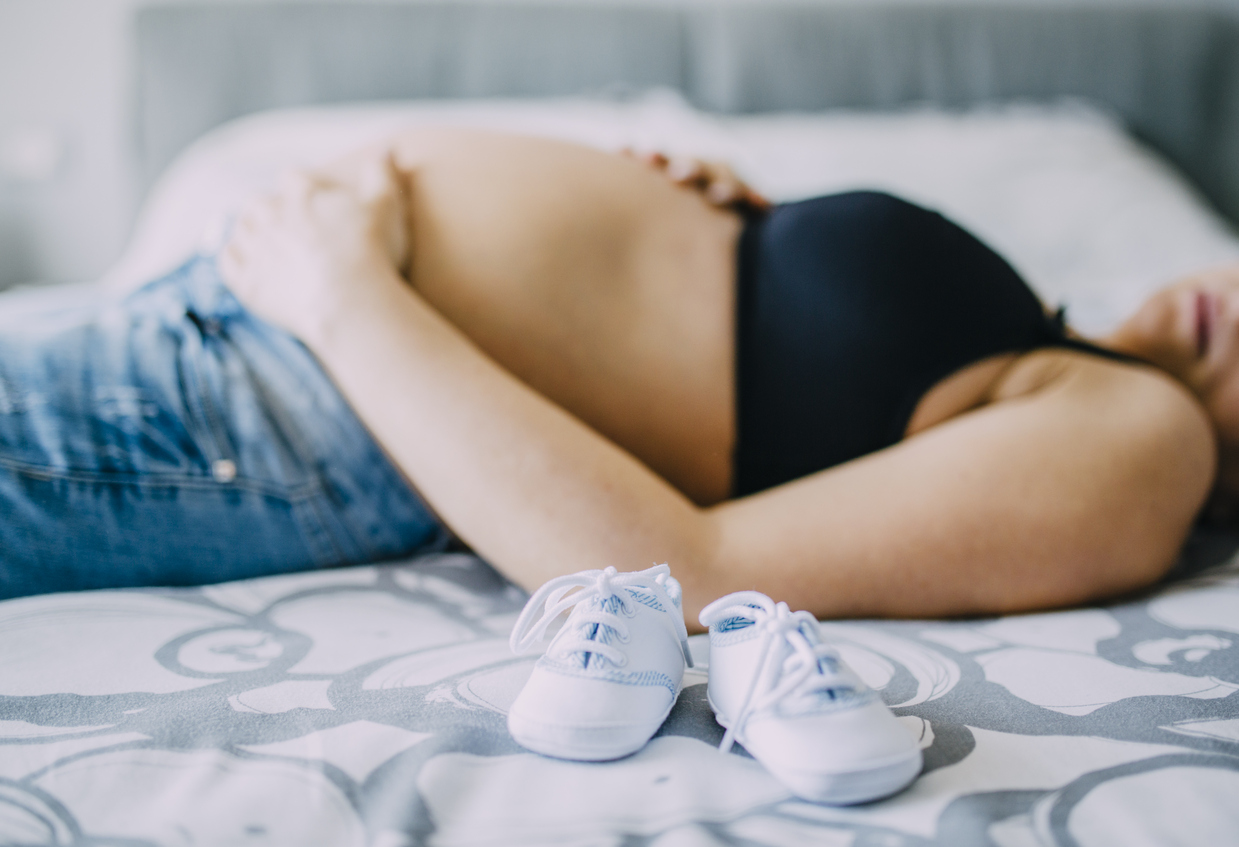 I have a friend who has three under the age of five, and before I had mine I had no idea what a feat of human resilience she was exhibiting on a daily basis by not hiding under her bed and hoping they would all go away. Watching her with those kids is like watching someone walk a tightrope – it’s amazing, it’s death-defying and I am definitely not having a go.

Every so often I think, maybe we could have another when my son is out of nappies, or maybe when he starts school, or maybe after he does his communion or confirmation. And then I realise that I will be too old at that stage to be even worrying about it. Worrying about how I would survive if I got a second non-sleeper, or how would I keep track of an energetic toddler while lugging around a big pregnant belly, or how would I survive another mind-numbing maternity leave? 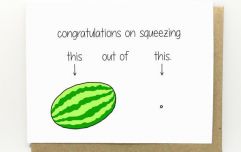 The funny (and brutally honest!) baby cards that are perfect for new parents

END_OF_DOCUMENT_TOKEN_TO_BE_REPLACED

And then I look at my son, curled up asleep, and think ‘ahhhhh aren’t babies so cute .....’

*Maternity Ward Bingo – if it’s not a thing, I’m going to invent it – a million dollar idea if ever I’ve heard one!

Cathy lives in Kildare with her husband, 10 month-old son and too many animals for a small household, in fact the place often feels like a petting zoo. She is one half of the team behind AHomeMadeByCommittee (an Irish Lifestyle blog) where she discusses motherhood, weddings, DIY, GIY, and everything in between. Follow her on @CathyCClarke.


popular
The Christmas movies TV channel is launching this week
Dear mums – here are the words we really need to share with every new mother we know
The must-have decor buy for your baby's nursery is back in stock – and it's only €28
The new app that will refresh your Irish skills – and can even help kids learn it quicker too
Struggling to get your tween to talk to you? Here is something that might help
11 beautiful vintage baby names that deserve to make a comeback
These 5 Foods Could Increase Your Chances of Having Twins
You may also like
3 days ago
It takes six months for new mums to adjust to motherhood, a new study has revealed
1 month ago
The first few days: 5 things about life with a newborn all new mums should know
1 month ago
'So yeah, I had a lockdown baby':Millie Mackintosh opens up about motherhood
2 months ago
Beyond the basics: 3 worth-every-cent buys every new mum needs to put on her baby registry
2 months ago
Breastfeeding: The viral pumping hack that is helping mums pump more milk in less time
2 months ago
The powerful Instagram post that reminds us why we need to take better care of new mums
Next Page