Apparently, there's an incredible benefit to singing lullabies to your baby

We're all aware that singing to a baby is a soothing experience.

But a recent study tried to find the scientific reason as to why it is so relaxing.

The research,  conducted at the University of Toronto Mississauga, found that babies' brains sync with their mums during lullabies, according to ABC News.

The study was conducted using a small sample size, with 30 pairs of mums and babies.

Throughout the study, the mums sang to their babies up to 10 times. 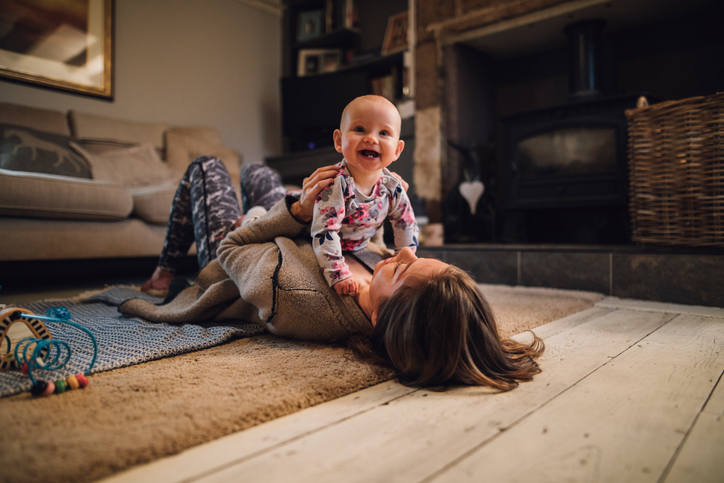 The infants' behaviour was monitored throughout the song, with their brain arousal measured by a device on the skin that detects swear gland activity.

The behaviour of the babies was also monitored during the singing. 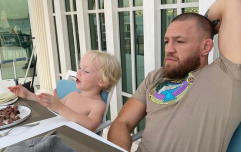 END_OF_DOCUMENT_TOKEN_TO_BE_REPLACED

Researches found that during the soothing versions of the song, mums sang at a lower pitch and a slower pace.

This ended up being less arousing for both mums and babies, which led to a synced decrease in activity.

Meanwhile, during the playful versions, mums sang faster and with a higher pitch. Arousal levels for both parties involved were stable. 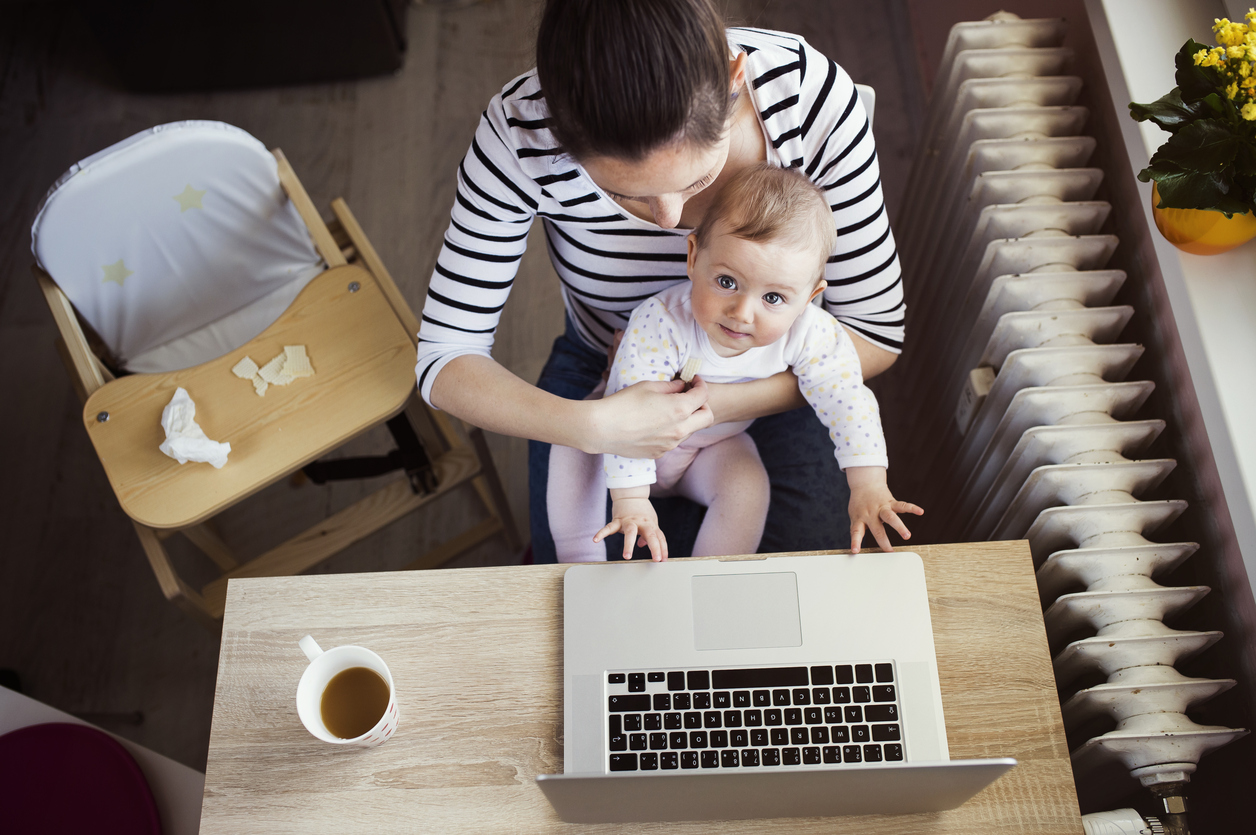 The infant's attention to their mum as well as their overall happiness rating - which was determined by facial expressions, like smiling - increased.

“Infant brains must be able to track auditory events to make sense of music."

As she explains that “music is a tool that we can use to bring people together, and this starts in infancy," Cirelli suggests early exposure to music could help babies develop rhythm perception - which, in turn, can make engagement in social and emotional settings easier.