Mother knows best : Are we all destined to turn into our own mothers?

It's the age old question... do we all eventually turn into our mothers?

One mum put the question to Mumsnet after her daughter exclaimed that she was turning into her and caused quite a stir when it came to responses. 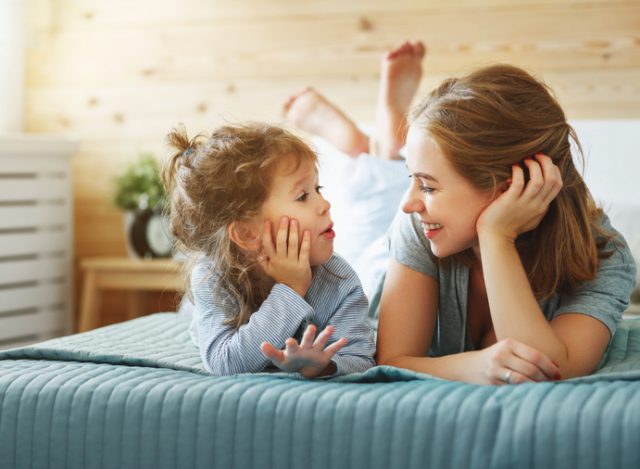 "Daughter 18 is in the kitchen washing pots. I've just overheard her say to herself "where do all the knives go in this house? Oh shit, I'm turning into my mother!"

As I get older I definitely channel my own mum more and more. Is it destiny?"

The question caused a bit of debate with some commenters being more than happy to be told they were becoming more like their mums and others horrified at the thought;

"I totally have become much more like her since becoming a mother myself but I’m ok with it as I think she is a very good mum."

"I hope not. My mother is a terrible martyr & stayed with our alcoholic father for many years because she couldn't bear the shame of people finding out."

"My mum isn't perfect but honestly, I'd be privileged to turn into her.
She's unfailingly generous and kind hearted. She's also smart and driven.
It's only since becoming a mother myself that I really appreciate her, I'd have been horrified at the thought as a teenager."

"Christ I hope not!Narrow minded, bigoted, unloving and judgemental are a few of her better qualities. I moved 2000 miles away 15 years ago and she is still confused about why we aren't close." 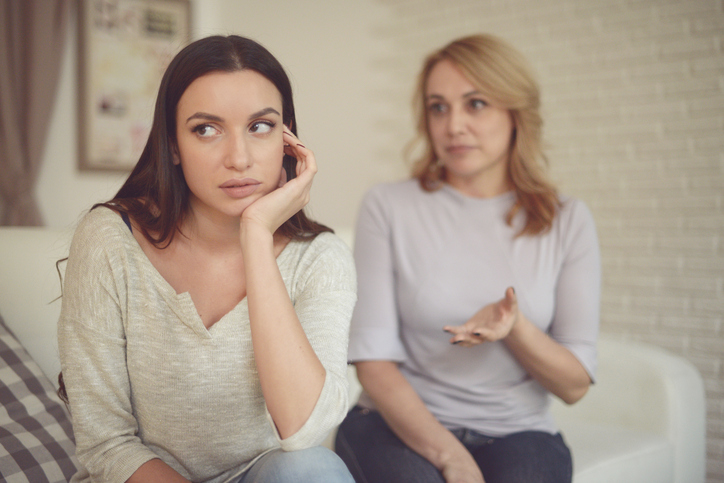 END_OF_DOCUMENT_TOKEN_TO_BE_REPLACED

I don't know about turning into my mother as we have very different personalities, but I have been compared to my grandmother several times.

Even my daughter who is only four years old is constantly being compared to me, not just because we look quite alike but because she already has my mannerisms. She's even started trying to write in a little unicorn notebook that I bought her because she sees me keeping a journal.

So is it just something that we can't avoid or do other people see our mothers in us when it's really not the case?


popular
A mini heatwave could be coming our way in September
Vogue Williams slams man who refused to swap seats with her on plane
Gardaí are seeking the public’s assistance in tracing the whereabouts of 13-year-old
4 ways to fix hard slime with ingredients you probably already have at home
Toddler tries running away from home – because Cocomelon was turned off
Level 5: 10 really cool colouring pages to print and colour in from Pinterest
Body of woman discovered in unexplained circumstances

You may also like
1 week ago
How soon is too soon to leave your new baby for the first time?
1 week ago
If you could have a "parenting do-over", what would you change?
2 weeks ago
These are things police officers wish you’d teach your kids to keep them safe
2 weeks ago
I tried a viral 5-second trick that promised to make me a happier, calmer parent
3 weeks ago
I kicked my daughter's friend out of her birthday party- was I wrong?
3 weeks ago
Mums are sleep deprived for six years after having a baby – and yet dads are not
Next Page