How do we get the family unplugged?

This is the question I had for author and dad Peter Cosgrove who recently released a series of books aimed at doing just that.

With 12 per cent of 8 to 13-year-olds now spending up to the equivalent of 61 days a year online, I wanted to know Peter's advice on how we can get back to basics with our kids. 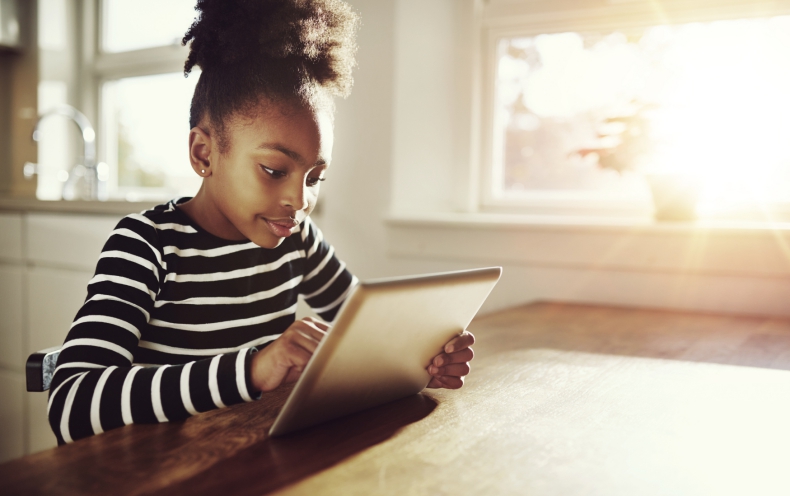 What inspired you to create the Family Fun Unplugged series?

I've two kids myself and about five or six years ago, I started to see that my kids and many of their friends were spending a lot of time on their phones.

You used to hear kids in a bedroom chatting and sometimes, I would go into their room thinking they were all asleep when in fact they were all awake but sitting silently on their phones.

I just thought that there has to be a better way. My generation lived a pretty decent life without technology. Phones are great but I think they've become too addictive so we need to get our kids off their phones and doing things that are more interactive.

The problem is phones are the thing we reach for the moment we're bored and we don't even realise that we are doing it, that has to change.

You touched on when your generation were growing up, are there any of your favourite childhood games in the books? 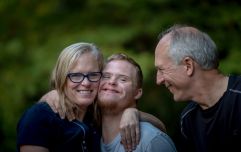 END_OF_DOCUMENT_TOKEN_TO_BE_REPLACED

Definitely. The books are peppered with lots of brainteasers, riddles and jokes and the whole point is that they have to ask someone else or get them to interact.

One of my personal favourites to play with the family is where everyone picks a famous person from a hat and we call out the names of famous people and try to guess who is who.

It's such a simple game and you can play with any number of people. The main thing is that a child of seven is just as likely to win as an adult so absolutely anyone can play and it's just great fun, especially for kids.

The kids absolutely love it when they can catch you out and beat the adults. Every time I play it, someone at the table asks to play it again. It's a really good way to bond with the family. 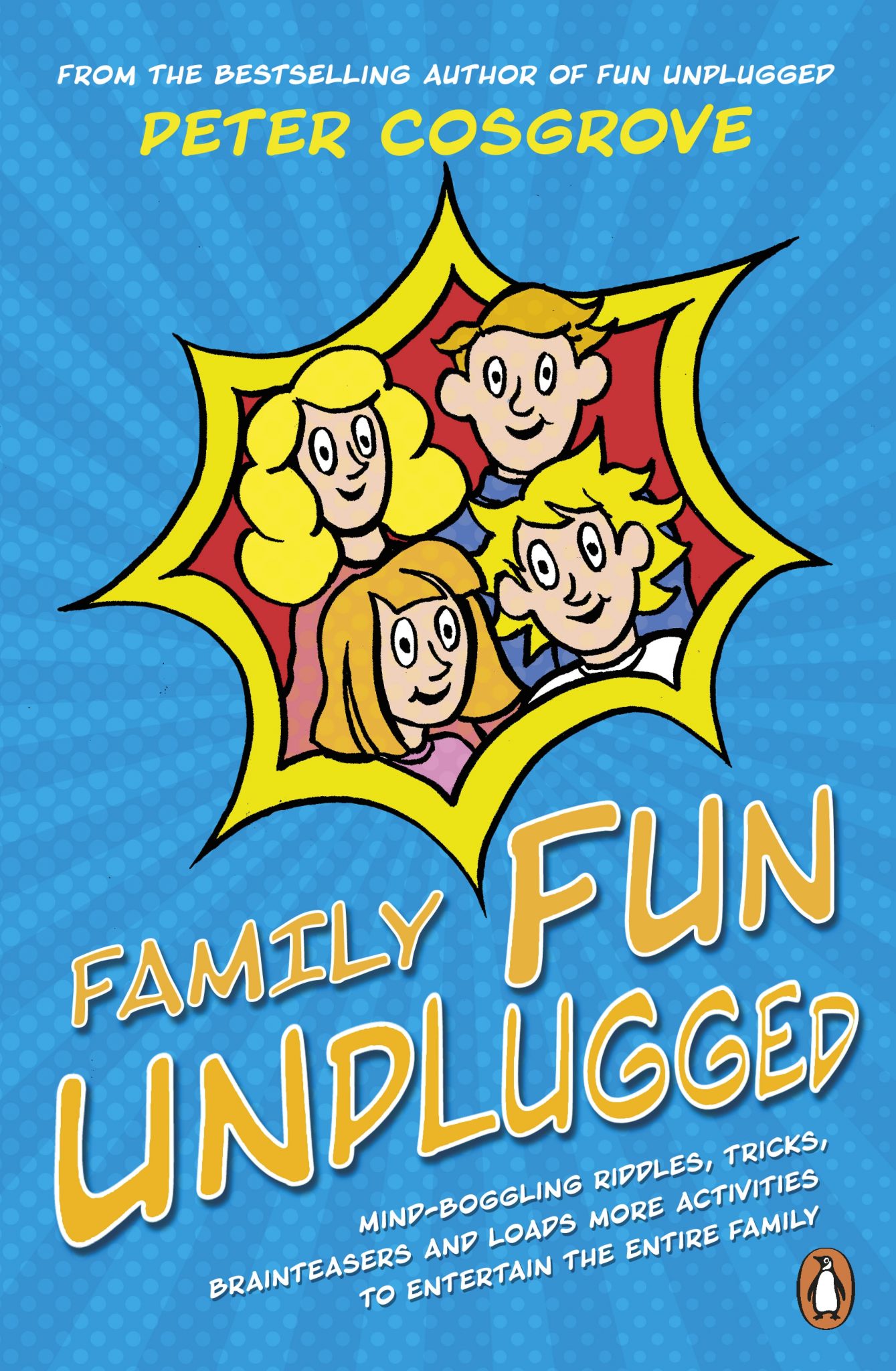 Do you think as a parent we need to be leading by example when it comes to our use of technology?

Definitely, kids didn't just pick it up from nowhere. We may not even notice ourselves doing it but whether it's an email or a notification we're picking up our phones all the time.

I had someone give me a great example in that we should have to say why we're using our phone every time we pick it up. 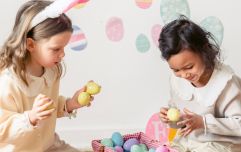 END_OF_DOCUMENT_TOKEN_TO_BE_REPLACED

And what they mean by that is say that you're chatting to your daughter about a holiday and you say 'oh I'm just going to check what the weather is going to be like' which is fine. But if you had to say 'I'm going to just aimlessly scroll through my Instagram feed' it might make you realise that it isn't a good idea, and that you should be talking to your daughter instead.

We have to be role models. We know we're addicted but we have a choice and we have some self-control. You can't expect a child looking through YouTube videos or Snapchat to say 'I've had enough, I'm going to stop', they don't have those skills yet.

So what do you think is the easiest way for parents to start getting their kids away from the screens?

The easiest way is to lead by example. If they see that you are constantly on the phone then you're off to a bad start.

Another thing is that you don't have to cut out screen time. Everything in moderation. Why not use the phone together?

One way you can do this is by using your phone to create a video of family days out or family holidays. Both you and your child can take photos on your phone and then combine to create a memory of your trip together.

The biggest thing is to have parental control. Kids will always want to be on their phone, there's always something happening and they don't want to be left out.

Taking screens out of the bedrooms is the first step. Most of us grew up without screens in our rooms and used to have alarm clocks to get us up in the morning, I think we need to go back to that.

It's too tempting to browse on your phone during the night for adults, let alone children. It's now at the stage where our phones have become what we say hello to in the morning and it's often the same at night, that shouldn't be the case.

We need things that are better fun than just browsing online. The games and brains teasers in the books are a great way to start.

Family Fun Unplugged by Peter Cosgrove is published by Penguin Ireland and available to buy now.

popular
Brian Dowling: "Aoife never thought the baby was hers"
Lauren Graham shares who she thinks Rory's baby daddy is
Warning issued to Irish parents after increase in RSV cases
Release date for Prince Harry and Meghan Markle's Netflix series confirmed
Cameron Diaz gets honest about becoming a mum in her 40s
Expert says Cocomelon acts "as a drug" to kids' brains
7 Christmas markets and Santa experiences to visit with kids this winter
You may also like
3 months ago
Giving our children experiences rather than toys makes them more intelligent
7 months ago
10 fun ways to keep the kids entertained outdoors over the Easter break
9 months ago
Valentine's Day with kids: 10 sweet and fun traditions to start this year
10 months ago
Illuminated free family forest walks in Marlay Park & Cabinteely Park to remain open
11 months ago
The 8 things you'll hear or say on St Stephen's Day
2 months ago
Postnatal depression in men is more common than you think – and often goes undiagnosed
Next Page