Autism: "If my son doesn't want to be in my world, then I will get inside his"

Here is her story in her own words...

It was the first time I started to notice that Dylan was withdrawing from everyone, including me. His eye contact started to wain, and he was no longer responding to his name. The whole family was over, and whereas before Dylan was a smiling, babbling baby who loved all the attention my family lavished on him, he now started to scream, preferring to hide under the table playing with his cars. At night he wound bounce for hours in his cot flapping his hands and making sounds.

I first took him to the Doctor a few weeks before his second birthday. I was told that I was worrying over nothing and that all children developed differently. I went away still knowing something wasn't quite right. I kept a diary of all these traits and started to observe other children in the playground. As a first time mother I wasn't sure what was normal and what wasn't. But it was clear from looking at the other children, that Dylan was quite different. I returned to the doctor, adamant that he must be going deaf, as he was no longer responding to me at all. They begrudgingly referred me on to the ENT Department. He passed the assessment with flying colours. After the assessment, I was met by a lovely pediatric doctor who had been observing our session.

I was asked to come back a week later for a series of tests and to observe Dylan. Over the next few weeks, Dylan was observed, and I was given the news that he was on the Social Spectrum Disorder, Autism. I asked if there was anything I could do, the politely told me "no, I am afraid not." They told me there was no cure and they had no idea of what the future would hold for him. I was sent off with leaflets referring me to a website. Nothing more. I walked out of there feeling like all the breath in my lungs had gone. I was scared and distraught. When I got home and put Dylan to bed, I sobbed and sobbed. 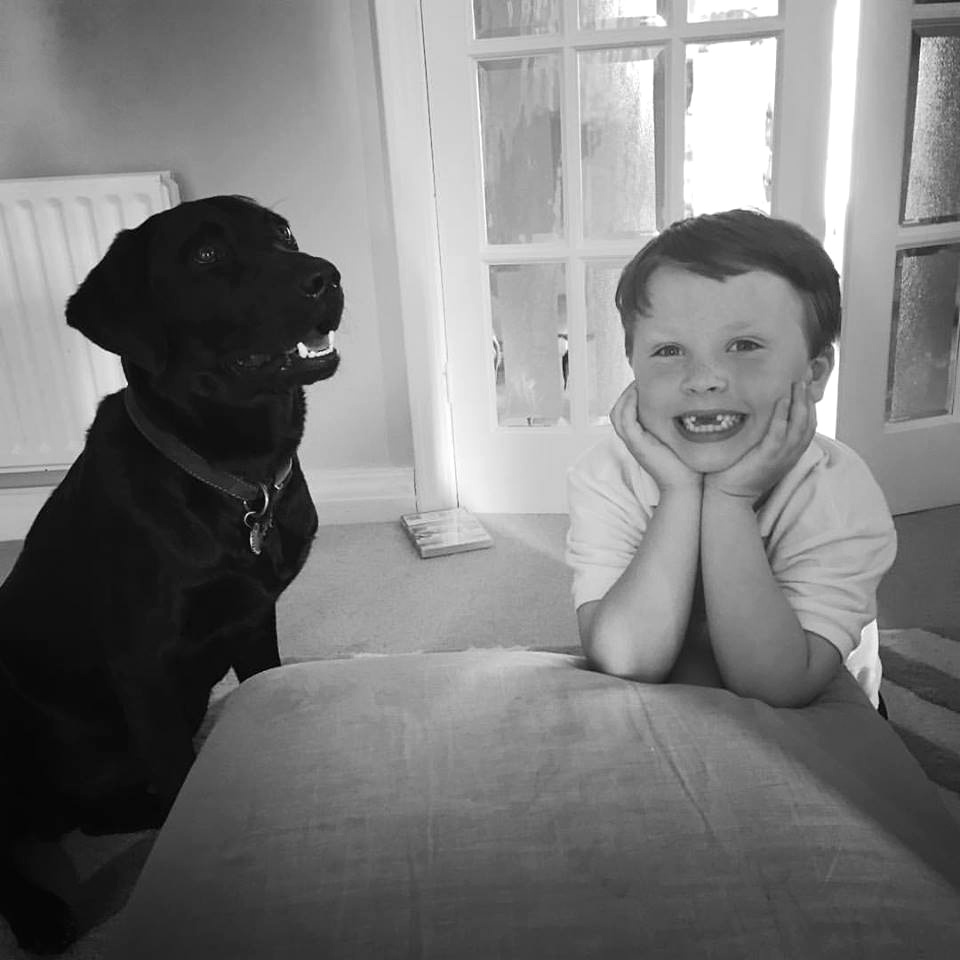 END_OF_DOCUMENT_TOKEN_TO_BE_REPLACED

Whatever it took
I decided to do everything possible to help him. I found a local playgroup for children with special needs, I went on courses and read so many medical books on the subject. I started supplementing him with probiotics and vitamins and changed his diet further. We tested his nutrition and his blood as he had a lot of food allergies We were lucky we could afford all these tests, but we would have sold our house just to get the help Dylan needed. We consulted a play therapist and got tips on books and games to play to connect with him. If he didn't want to be in my world, I would get inside his. Then we got Dylan into a specialist school setting where he went three days a week. It was intense because it pushed Dylan out of his comfort zone but it gave him a routine.

We got him speech and occupational therapy and we managed to potty train him using their reward system. In just two years, he had gone from a nonverbal, nonsleeping child who was quite hard to parent, to a little boy who loves to be loved and who shows great love. 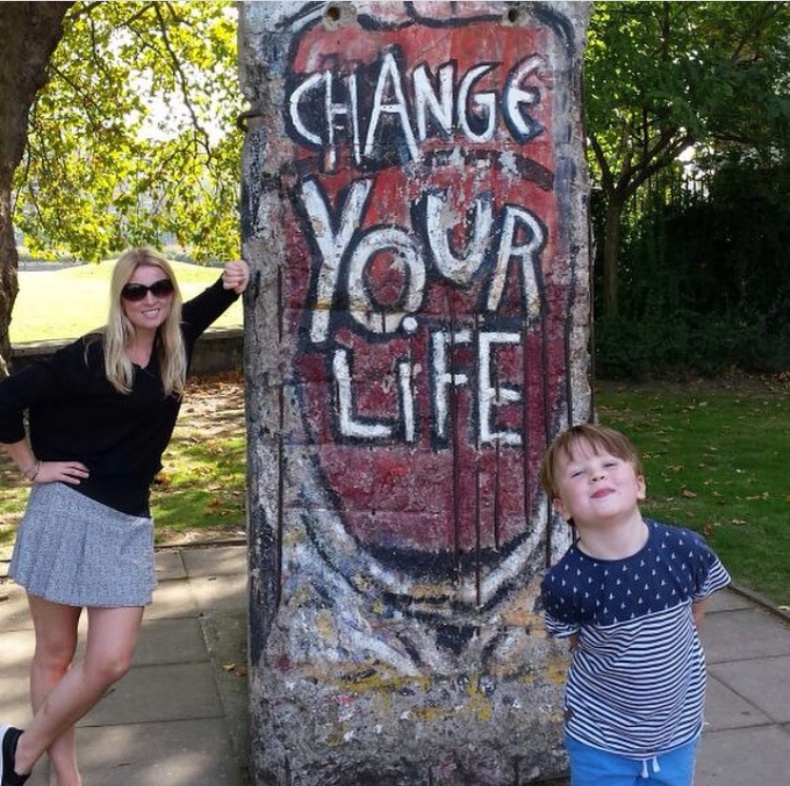 Now four years on from his diagnosis, he is in mainstream school with a one to one teacher. He is a very popular boy in his class and an incredibly loving older brother. I have given up my career and made this my full-time job. Luckily with the support of my partner I was able to stay at home and to research, and go on these courses that arm me with the knowledge that I need to help my son. I will never be able to cure Dylan of his autism and to be honest I am not sure I would want too, as it's most of these traits that are simply part of who he is.

Tara is now writing a book for parents with children recently diagnosed with autism. She describes it as an 'uplifting manual to help steer parents and carers through those first few vital months'.

Here is more information about Autism and the Social Spectrum Disorder. Thanks to Tara for opening up to us about her son's autism and for sharing her brave story.

popular
CMO confirms death of child in Ireland from invasive Strep A
Father took daughter to hospital three times before she died of Strep A
Rod Stewart's 11 year old son rushed to hospital after collapsing at football match
"Hard to be a parent": Made In Chelsea's Maeva D’Ascanio rushes newborn son to A&E
The government has launched a new funding model for Irish childcare services
Some parents were disturbed to discover that LOL Surprise Dolls have genitals
Expert says Cocomelon acts "as a drug" to kids' brains
You may also like
2 days ago
Parenting expert claims making kids sit on Santa's lap is "bullying"
1 month ago
I kicked my daughter's friend out of her birthday party- was I wrong?
1 month ago
I think it's safe to say we'll all be holding our children a little tighter tonight
1 month ago
How to potty train your toddler in three days, according to the experts
2 months ago
Kelly Clarkson admitted she spanks her children if they misbehave
2 months ago
Hilary Swank, 48, reveals she is pregnant with twins
Next Page