This mum claims that making babies follow a sleep schedule is 'INHUMANE' and says she refuses to use a crib for her five-month-old son because it is like a 'tiny jail cell.'

This is taking attachment parenting to a whole new level, I think we can all agree.

A young mum from Arizona recently ended up being ridiculed on social media after likening bedtime routines to abuse and describing cots as jail cells.

Alice Bender, who is mum to five-month-old Fern, took to TikTok to share a video of her approach to sleep for her baby. And let's just say, it's a little controversial.

Bender, who describes herself as 'vegan, holistic. free-birthing homemaker' kicks off the video by sharing her belief that most 'typical' nurseries are set up 'for the parent's benefit, not the child's'.

Sleep and sleep arrangements are her real issues, though, and it seems the young mum has a real problem with the use of cots.

"We literally buy these little baby jail cells so we can leave our baby in there and walk away," she explains in her now-viral video.

"I don't have a crib because I will never enforce a bedtime for my child. Babies are people too and forcing anyone to sleep when they're not tired is inhumane." 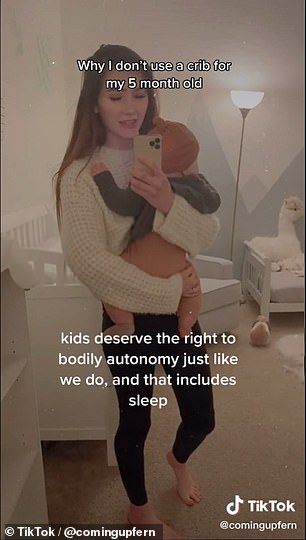 "Imagine if your partner locked you in a container you couldn't get out of and forced you to sleep when you're not tired. That would be abuse and you would (hopefully) leave them." 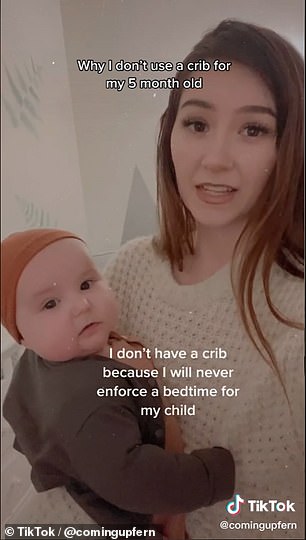 Continuing to say that kids deserve the right to bodily autonomy, she then shows the floor bed she uses so her baby can get up and move around when if it's not tired. 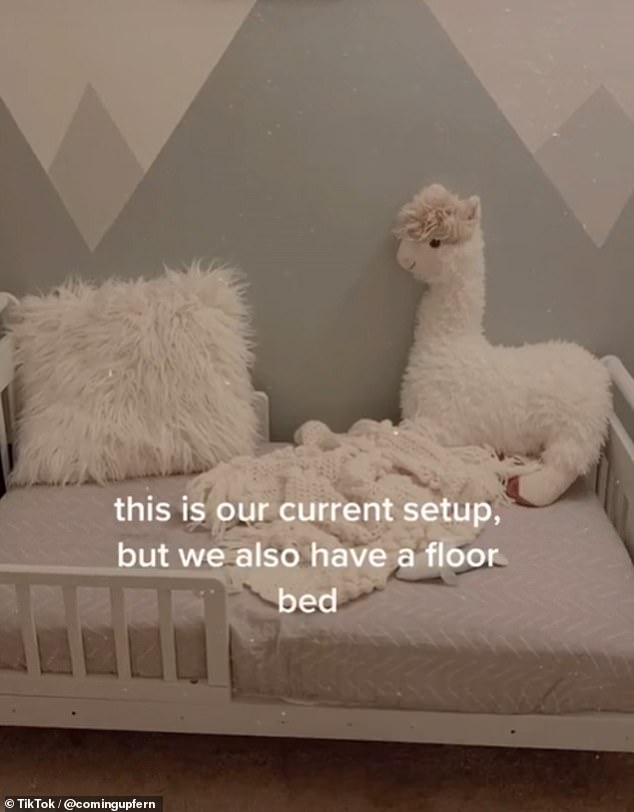 The video has so far been viewed more than 7.7 million times, and as expected, followers and other TikTok users did not hold back in the comments, with many pointing out everything from potential safety issues, to how different things would have to look if she had another baby.

"OMG this is the most asinine video I've seen in a while. Babies need sleep and it's your job to provide a safe place to sleep," wrote one. 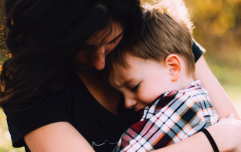 END_OF_DOCUMENT_TOKEN_TO_BE_REPLACED

"It's all fine and merry when it's just you and your first kid. Then you have four that are all on their own schedule. Don't do this with multiples," another advised.

"I don't even have a kid but this just sounds silly," another chimed in.

When asked what she planned to do once Fern was school-aged, the mum said they would go to school tired.

"Send them to school the same way adults still have to work even when they don't get any sleep." 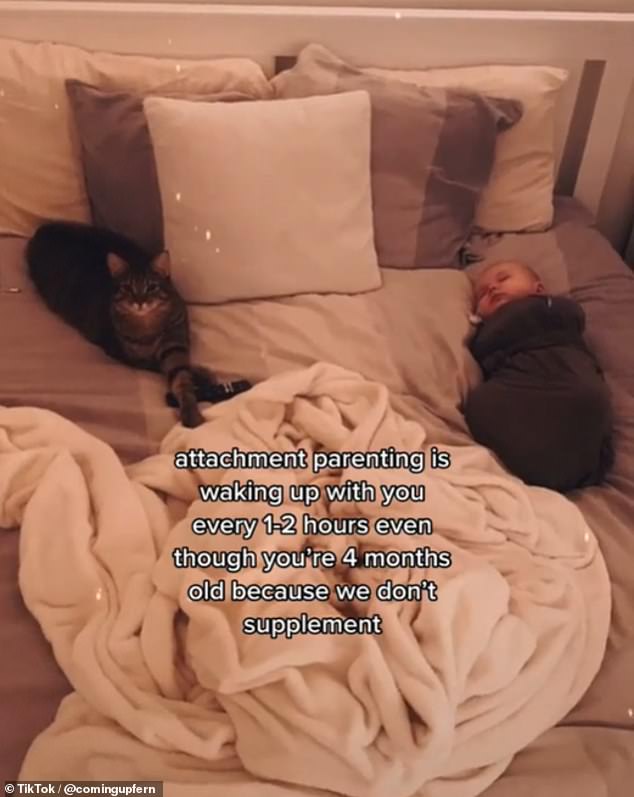 Other followers were quick to defend Bender, saying they too believed in the same approach or simply reminded the finger-pointers that she is Fern's mum and has the right to make the choices she feels makes sense for her family.

"I've never enforced a bedtime and my children have each fell (sic) into their own schedules. I don't use cribs or other baby containers either," said one.


popular
4-month-old baby killed during police shoot out
Here is how you can 'shop by appointment' at Penneys next week
This plant-based cleaning range will make a huge difference to your home hygiene
16 nostalgic baby names which are inspired by your favourite classic cartoon characters
CUMH allow partners to attend 20 week scan and post-delivery
This Jersey Shore star wants to find her biological family after recently opening up about her adoption
Top Tips On How To Recover And Refuel Your Body After Miscarriage
You may also like
4 days ago
Mum confession: I lie down with my children until they fall asleep - every night
4 days ago
Study reveals dads get more me time – and in other news; water is still wet
4 days ago
5 totally lazy games to play with your kids when you're tired (or a little hungover)
6 days ago
Mum confession: 7 things I wish I had done more of when my children were babies
6 days ago
Spanking actually alters a child's brain in the same way more severe abuse does
6 days ago
I'll be tired in the morning, but as a mum I stay up late to get some time to myself
Next Page