To give your baby the absolute healthiest stay in utero and also best start in life, the medical community now widely agree that with alcohol, every sip counts – and that you should just wait until baby is born before indulging in a glass of Prosecco, no matter how much you fancy one while pregnant.

However, much as we are well aware of the dangers of drinking while pregnant, studies have shown that many still indulge in the odd alcoholic beverage, despite being advised not to.

In fact, in the US, experts estimate that around 2-5% of school-age children suffer developmental disabilities as a result of fetal alcohol exposure—and that number jumps to 17% for those in the child welfare system.

Experts agree that for children exposed to alcohol in utero, early intervention is important, as the earlier doctors are able to determine whether or not a newborn is at a greater risk for cognitive problems the better. And now new research seems to have made a giant leap forward when it comes to just this.

A new study (published in the Journal of Pediatrics ) of meconium—baby's first poop—helps medics determine fetal alcohol exposure earlier than ever before, and draws connections to cognitive problems later.

The research, which was carried out at Jack, Joseph and Morton Mandel School of Applied Social Sciences at Case Western Reserve University, revealed that the very first stool a baby produces can actually indicate whether the mother was drinking alcohol while pregnant – which again can be a predictor for future cognitive issues in their children. 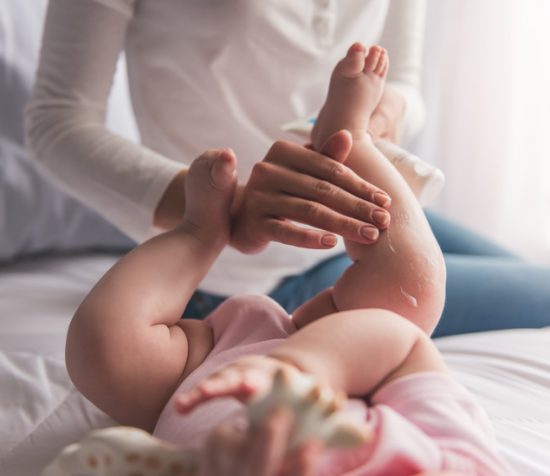 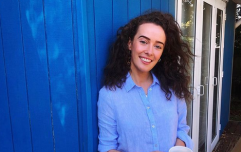 END_OF_DOCUMENT_TOKEN_TO_BE_REPLACED

Doctors measured the levels of fatty acid ethyl esters (FAEE) in meconium and found that elevated levels of this could be associated with maternal alcohol consumption. As part of the study, almost 400 children were monitored since their birth in the 1990s. Years later, at ages 9, 11, and 15, the subjects were given intelligence tests and what the tests proved, was that those with higher FAEE levels scored lower.

Meaning, offspring whose mothers drank during pregnancy, proved to have developmental issues with intelligence and reasoning that continued well into the teenage years.

What the findings in the study showed, was that even if you don't admit to drinking while pregnant, doctors may find out due to the "footprints of exposures," senior study author, Cynthia F. Bearer, tells Fit Pregnancy.
"There is no proven safe level of drinking during pregnancy," the study's lead author, Meeyoung O. Min, agrees and adds that it's difficult to convert consumption to FAEE levels directly because every person processes alcohol differently.The advice from the researchers is pretty straightforward: Don't drink if you are trying or expect to get pregnant, and stop drinking as soon as you find out you are expecting.

popular
Expert says Cocomelon acts "as a drug" to kids' brains
Whether you’ve got a baby on the way or have an army of your own, the Lidl Big Baby Event is here to help
5 touching alternatives if you're not too keen on christening your baby
Honest quotes from famous mums that will make you say 'yep, been there'
2022 parents are already obsessed with these 10 new Disney movie names
8 foods that can actually help your baby sleep better (no really, it's true!)
26 baby names to cast a spell over Harry Potter fans

You may also like
4 days ago
Best friends find out they're pregnant on the same day and give birth an hour apart
1 week ago
6 things I DIDN'T bring in my hospital bag (and I really should have)
1 week ago
Love Island's Chloe Crowhurst is pregnant with her first child
1 week ago
WATCH: Man tries on pregnancy bump and literally cannot function
2 weeks ago
"We never gave up": Shayne Ward and fiancée Sophie expecting baby #2
3 weeks ago
The baby boy names parents regretted picking the most
Next Page