The issues of racism and privilege are much talked about these days, and chances are your children will have seen or heard or read about some things they struggle to understand or even put into context.

In a powerful new vlog post, Barbie and her friend Nikki unpack racism in a way that children of all ages can understand. 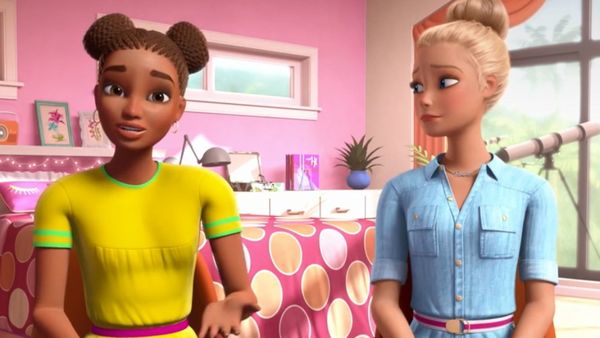 There is a huge movement going on," Barbie explains, sitting next to Nikki. "Millions of people across the world are standing up to fight against racism, and they're doing this because too often and for such a long time, people have been treated unfairly, and in some cases even hurt by others, because of the colour of their skin."

Then, Barbie hands the reins over to Nikki, who discusses her experience as a Black girl growing up in America.

"I, and so many other Black people, have to deal with racism," Nikki says. "All the time. It's really hurtful, and it can be scary and sad." 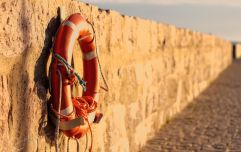 END_OF_DOCUMENT_TOKEN_TO_BE_REPLACED

Nikki's experiences may feel familiar to anyone who has been treated unfairly because of their skin colour, or it will certainly put this very real issue into focus – in a way that is actually understandabe to young children.

"Barbie and I had a sticker-selling contest on the beach last month. We split up and went our separate directions to see who could sell the most. While I was on the boardwalk, beach security stopped me three times. The security officer thought I was doing something bad, even though I was doing exactly the same thing that you were doing."

Nikki also shares a story about how a teacher once called her perfect test score "lucky," because he didn't think she could have scored so highly.

"Why didn't you just stay in the club and prove him wrong?" asks Barbie.

"Because I don't want to constantly prove and reprove myself. He supported you right from the beginning and he didn't support me," Nikki answers. "People did these things because I was Black, and they made the wrong assumptions about me."

Barbie and Nikki end their conversation by asking everyone to speak out against racism.


popular
Tributes pour in for mum who tragically died after trying to save her son in Swan Lake
This life-changing hack will help you sleep comfortably during the heatwave
Brave Irish abuse survivor waives anonymity to speak out about her father’s crimes
Goodbye McDreamy! Disenchanted officially wraps filming in Enniskerry
Everything you need to know about water safety for kids, according to a drowning investigator
Mother and girlfriend charged with murder after discovery of 6-month-old's burnt body
A brand new grief: Becoming a mother when you've lost your own
You may also like
1 day ago
Parents reunited with abducted son after 24 years apart
1 day ago
Parents of children with severe sunburn should be fined for neglect, doctor claims
4 days ago
9 ways to make your child a good learner, according to a Mensa consultant
4 days ago
Kate Middleton opens up about "mum guilt" around saying goodbye to her children
6 days ago
Spanking alters a child's brain in the same way more severe abuse does
6 days ago
Think kids should be punished for talking back? You might be wrong, actually
Next Page