How many nannies does it take to look after Rumi and Sir Carter?

If you happen to be Beyonce and Jay-Z, the answer is: a lot.

OK! magazine in the US has reported that the couple recently hired a whopping six nannies to help them out with their newborn twins, Sir and Rumi.

And supposedly, they're costing approximately $100,000. Each. 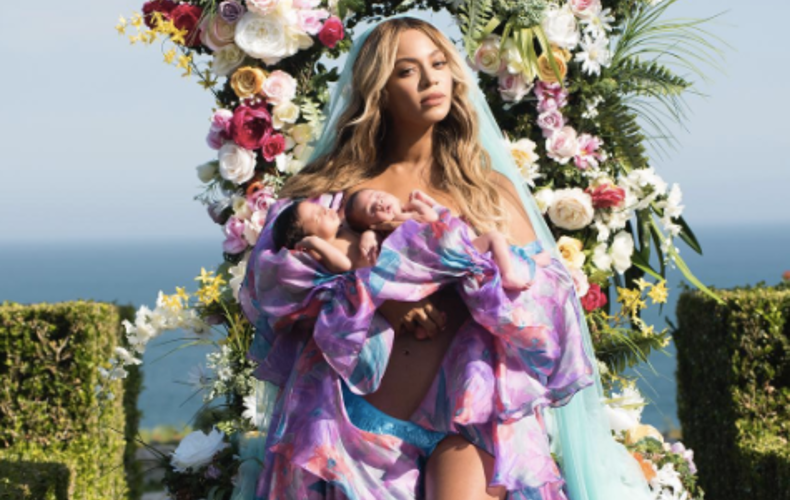 According to an anonymous source, the pair need that many nannies due to the twins' sleeping patterns.

"The twins don’t sleep at the same time, so she decided she needed three per child, working in eight hour shifts." 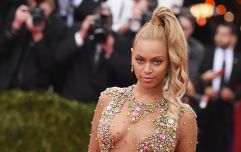 Beyonce shares new photo of her twins and it's adorable

END_OF_DOCUMENT_TOKEN_TO_BE_REPLACED

Jay and Bey also reportedly have another two nannies to help out with their first born, Blue Ivy, who is now five-years-old.

The Formation singer gave birth to the twins back in June, revealing the first photo of the newborns when they were just one month old.

The picture, posted to Beyonce's Instagram account, has garnered almost 10 million likes since it was first posted.

It has since been revealed that twins were born within one minute of each other via C-section, and that Sir is the youngest of the two.

popular
Fans defend Khloe Kardashian for posing in hospital bed with her newborn
Breaking: Female child found with severe injuries in Co. Clare
Vaccine programme to roll out in primary schools
School threatens to suspend pupils who don't follow "outdated" uniform rules
Shows like Bluey and Peppa Pig are actually bad for kids, expert warns
Expert says Cocomelon acts "as a drug" to kids' brains
Budget 2023: IVF to be publicly funded and free contraception for under 30s
You may also like
1 month ago
Beyonce to remove slur from new song after facing backlash
1 year ago
Beyoncé and Michelle Williams watched Kelly Rowland give birth via Zoom!
2 years ago
Beyoncé has opened up about suffering a painful miscarriage before the birth of Blue Ivy
2 years ago
Beyoncé gives 'zero f*cks' about her weight fluctuating after giving birth and it's so refreshing
2 years ago
Beyoncé's dad Mathew Knowles reveals breast cancer diagnosis
3 years ago
Beyoncé's nickname for Meghan Markle is actually just perfect
Next Page