Cheryl opens up about motherhood and life since having baby Bear

In a recent interview with Vogue, Cheryl has opened up about life since giving birth to baby Bear.  The singer who gave birth back in March revealed that her favourite way to relax is by sleeping.

On Wednesday 22nd March Liam and I became parents to an incredibly beautiful, healthy baby boy, weighing 7lb 9 and looking like a dream. Although he still doesn't have a name he is already stealing hearts. We are all madly in love and overwhelmingly happy with our little arrival. Happy Mother's Day to all the mothers around the world. A day that now has a different meaning to me forever ?

"It’s just me, Liam and the baby rocking around 24/7, so you don’t have one second to yourself really, especially not in that first three months. They’re so precious. So when someone said 'go for an hour', I was like: hallelujah! I think that should be a gift to any new mother." 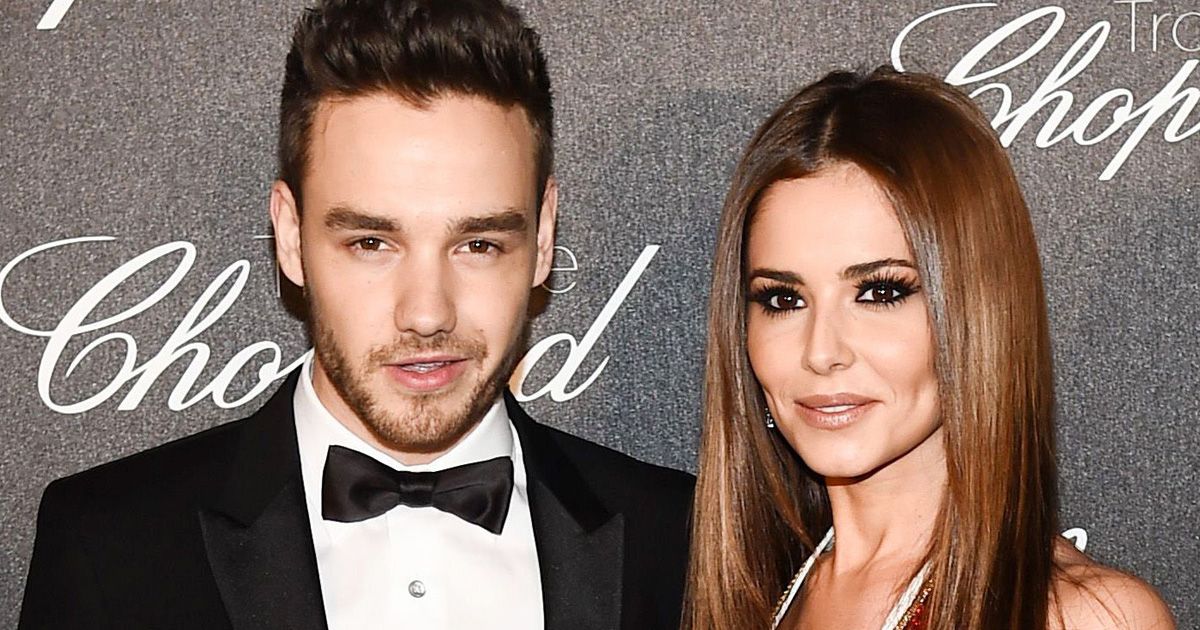 One to remain fairly private about her life and relationships, this was a rare encounter and one of the first interviews where she speaks openly about her son. Admitting that her life has changed tremendously since having her first-born, Cheryl revealed that the main change is she now sees a lot of things in a different light, explaining this she said:

"I think I’m still adapting in some ways. Firstly you see the fear in everything, like sharp edges! Your whole being changes because it’s not about you anymore. If something happens to you it doesn’t matter as much but if it happened to your child, the impact would be severe."

She continued to open up about another big fear (which solves the query of why she keeps her life so private) and that is social media.

"I do worry about where social media will be headed by the time he’s old enough to have it, you know? It’s scary. I’m so glad I didn’t have social media when I was growing up. We didn’t have any of that. I’m glad I was able to have a popstar life without camera phones in those early days. Everyone’s a paparazzi now. Then you just signed autographs. Nobody wants those anymore!"

You can check out Cheryl's full interview with Vogue here.

popular
Breaking is the haunting novel parents need to read this October
Coco Austin comes under fire for bathing daughter (6) in sink
Smyths issues warning to parents ahead of Christmas
The rumours continue: Victoria and David Beckham 'are secretly separated'
Expert says Cocomelon acts "as a drug" to kids' brains
Parents warn new children's app is "basically Tinder for kids"
Call The Midwife's Helen George reveals baby no. 2's unique name
You may also like
2 days ago
"Best day of our lives": Irish model Kelly Horrigan welcomes her first child
2 weeks ago
Everything you need to know about applying for your child's first passport
2 weeks ago
September born babies are more likely to excel in school and other fun facts
1 month ago
Ailbhe Garrihy reveals she's pregnant with her second child
1 month ago
How soon is too soon to leave your new baby for the first time?
3 months ago
Lucy Mecklenburgh and Ryan Thomas announce the arrival of baby #2
Next Page