Pet dogs provide valuable social support for kids when they're stressed, according to new research.

Darlene Kertes and her colleagues from the University of Florida have tested the popular belief that pet dogs are stress-buffers who provide social support for children.

For their study, published in the journal Social Development, the researchers recruited approximately 100 pet-owning families, who came to their university laboratory with their dogs. To tap children's stress, the children completed a public speaking task and mathematics challenge, which are known to evoke feelings of stress and raise the stress hormone cortisol, and simulates real-life stress in children's lives. The children - who were between 7 and 12 years old - were randomly assigned to experience the stressor with their dog present for social support, with their parent present, or with no social support. 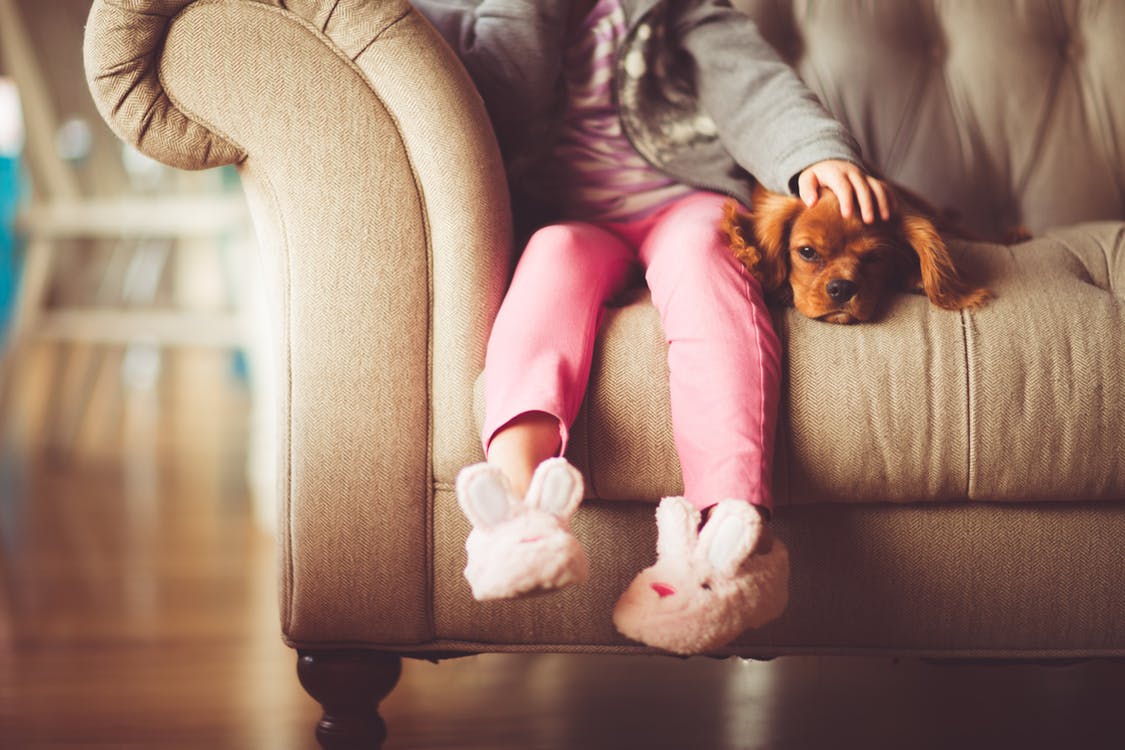 Kertes, who is an assistant professor in the University of Florida's psychology department, explained the thinking behind the research,

"Many people think pet dogs are great for kids but scientists aren't sure if that's true or how it happens. How we learn to deal with stress as children has lifelong consequences for how we cope with stress as adults.

Our research shows that having a pet dog present when a child is undergoing a stressful experience lowers how much children feel stressed out.

Children who had their pet dog with them reported feeling less stressed compared to having a parent for social support or having no social support." 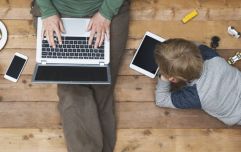 END_OF_DOCUMENT_TOKEN_TO_BE_REPLACED

Samples of saliva were also collected before and after the stressor to check the children's cortisol levels, a biological marker of the body's stress response. Results showed that for kids who underwent the stressful experience with their pet dogs, children's cortisol level varied depending on the nature of the interaction of children and their pets.

"Children who actively solicited their dogs to come and be pet or stroked had lower cortisol levels compared to children who engaged their dogs less. When dogs hovered around or approached children on their own, however, children's cortisol tended to be higher.

Middle childhood is a time when children's social support figures are expanding beyond their parents, but their emotional and biological capacities to deal with stress are still maturing.

Because we know that learning to deal with stress in childhood has lifelong consequences for emotional health and well-being, we need to better understand what works to buffer those stress responses early in life."

So now, off you go and hug your pooch!

Has your son or daughter got a canine companion? Let us know in the Facebook comments

popular
Childcare fees to be reduced by up to €170 per month
Budget 2023: Parents will not have to pay for primary school books from next year
Coronation Street star Lucy Fallon pregnant after miscarriage heartache
Breaking is the haunting novel parents need to read this October
Parents told to prepare for two-year-long creche waiting lists
Expert says Cocomelon acts "as a drug" to kids' brains
Smyths issues warning to parents ahead of Christmas
You may also like
1 month ago
Giving our children experiences rather than toys makes them more intelligent
3 months ago
Looking after grandkids can add 5 years to grandparents' lives
5 months ago
Easter traditions around the world: who delivers the eggs?
5 months ago
10 fun ways to keep the kids entertained outdoors over the Easter break
7 months ago
Valentine's Day with kids: 10 sweet and fun traditions to start this year
8 months ago
Illuminated free family forest walks in Marlay Park & Cabinteely Park to remain open
Next Page