Christmas: Is It Really All It's Cracked Up To Be?

Time off over Christmas is a nice, long time to get re-acquainted with yourself, isn't it?

In between shouting at the TV during episodes of 'Making a Murderer' and drunkenly marvelling at how beautiful our house would be if I was allowed to leave up the Christmas decorations all year 'round (I'm not, by the way), I discovered a few new things about myself.

1. I don't like Christmas as much as I think I do

After many years of sing-songing about how much I love Christmas so very, very, very much, I will now admit it: I actually think Christmas is a bit shit. I love the lead up to it, and I love the time off afterwards, but Christmas itself with the stress and the fighting, the tiredness and the heartburn, the expectations and the Baileys coffees that you never got to finish because Auntie Viola was wrecking one of your kid's heads.. I'm over it. We will henceforth do what every other clever family in Ireland who has it sussed does each year: we'll either do our own thing OR feck off to the sun. 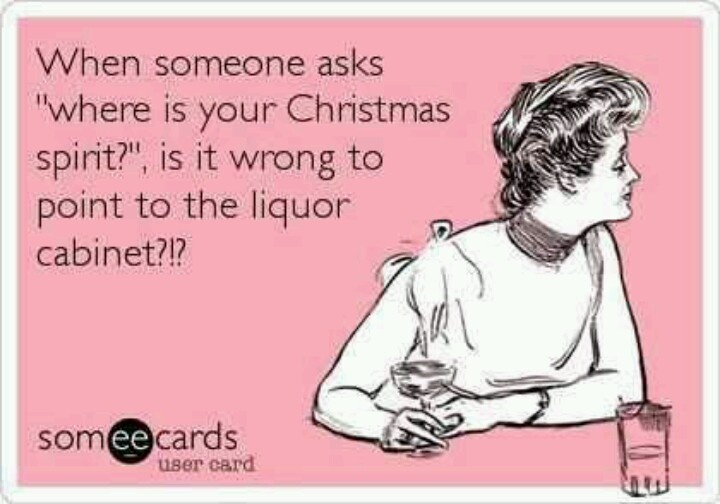 What is the story with those two? They are child-rabbits and they are abandoned. Why is this older sister essentially raising her younger brother and any other neighbourhood rabbits that need somewhere to lay their heads? And why does she keep saying things like 'Maaaax, I will finnnddd youuuuu!' in that really creepy way? To rectify this situation, I require that A) Netflix delete this from their schedule so that my kids stop demanding it and B) someone call rabbit-child services and find a foster hole for these two little weirdos. 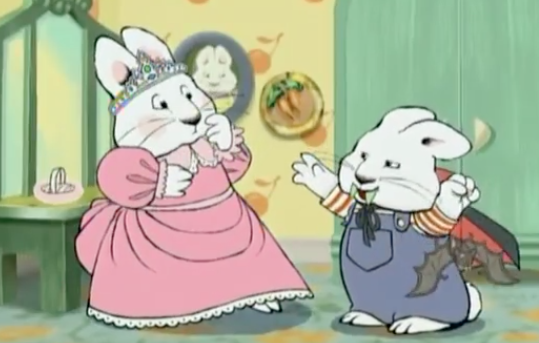 While looking for indoor family activities to do during the bad weather last year, I had a moment of weakness and agreed to bring the kids to the Fantasia Water Park in Drogheda. After much huffing and puffing on my part about how I'd hoped not to have to shave my legs again for another week, I succumbed to the razor and off we went. Well, I can only tell you that our day spent there was the best of the entire break - your kids are so beyond thrilled to be there that you have no choice but to lose all inhibitions and get down that crazy water slide in a double rubber ring. Bonus round: the kids slept like angels that night. 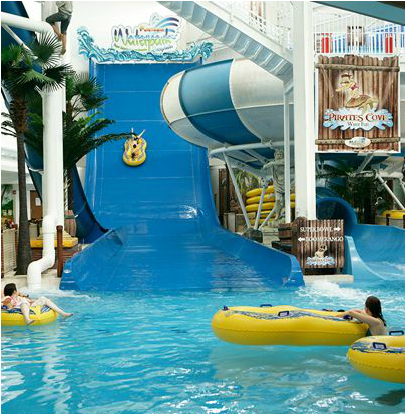 END_OF_DOCUMENT_TOKEN_TO_BE_REPLACED

4. My underwear situation is a disaster zone

Having abandoned the laundry for the best part of holidays, I started to try to get it back under control over the weekend. Starting with my own undies drawer, I realised that the majority of my socks, underwear and bras are about five years old. How could I let this happen? Aside from the fact that there is no way on earth my boobs are the same size or shape as they were pre-babies, the fact that I still own Disney-themed socks at the grand old age of thirty-eight was enough to inspire a fling-them-all-down-the-stairs event. I am now down to four pairs of grown-up socks and one workable, fitting bra. Send help. 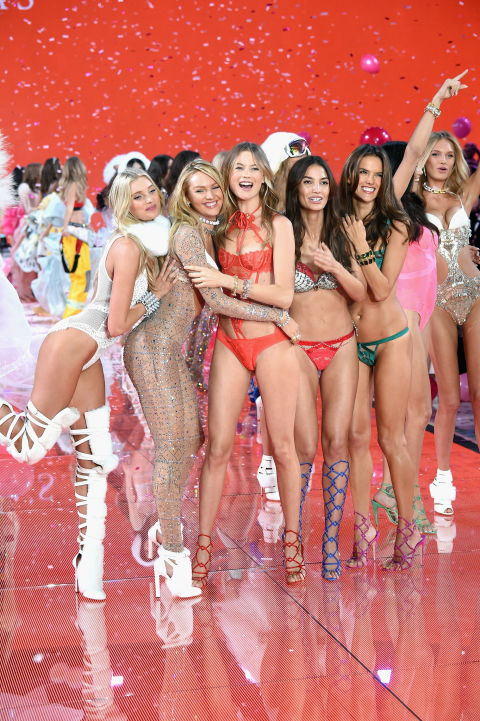 5. I am the sensible one in the relationship

Ok, that is a gross generalisation. In SOME ways, I am the sensible one in the relationship. Unless I am staying somewhere overnight and have no parental responsibilities, my kids are always at the back of my mind. I don't get completely wasted (any more) when I go out for fear that I may be up during the night or that I won't be able to cope with the kids and a hangover the next day. However, one Ass Monkey Al does not necessarily work on that same basis as I do. Without giving away too many details about our recent night out, let's just say that the sick child wasn't the only one who got up to get sick at 3 am. 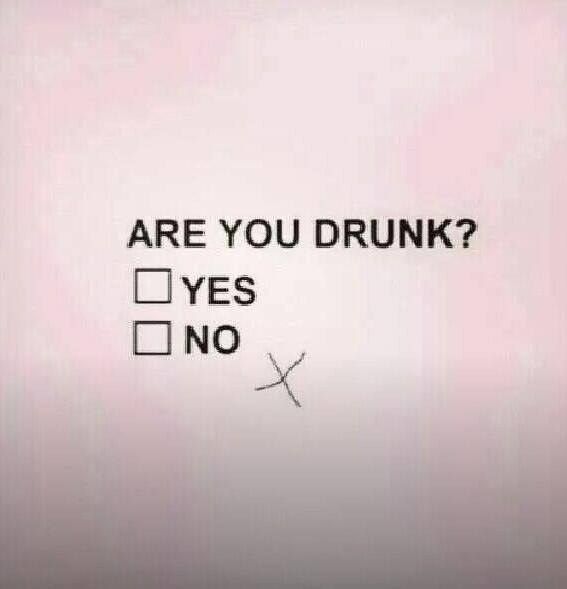 Maybe this has a lot to do with being another year older too, but mark my words, you will henceforth find me in a water park in Portugal at Christmas time with the TV turned off, in fabulous underwear, and probably with someone puking on or near me.

What have you learned about yourself this past year? Let us know in the comments!


popular
I tried 'slow parenting' for a year and I'm never going back
Say it isn't so: Workin’ Moms’ to end with Season 7
Musings: Now that it's summer, mums please get into the photos
The bodies of three missing children and woman found in Minnesota lake
Opinion: The obsession with routines and sleep training for babies is weird – and stressful
The most natural thing in the world? You've got to be f***ing kidding me
Expert says Cocomelon acts "as a drug" to kids' brains
You may also like
3 days ago
I tried 'slow parenting' for a year and I'm never going back
3 days ago
This is what new parents in Ireland think is the hardest part
5 days ago
Should I make my teenage daughter pay me for collecting her from work?
6 days ago
"I gave my son a 'safe sex hamper' for his 16th birthday"
6 days ago
New dad called 'demanding' over list of guidelines to visit newborn son
1 week ago
"My parents are useless grandparents" – are today's grandparents too cool to babysit?
Next Page