You know when it feels near impossible to soothe a crying child?

The smallest thing can end up triggering the biggest waterfall of tears, leaving mums and dads searching for anything that may help.

And sometimes, we have to get really, really creative when doing so.

In a post on Reddit, a dad shared the "weirdest parenting hack" that now stops his daughter's crying instantly. 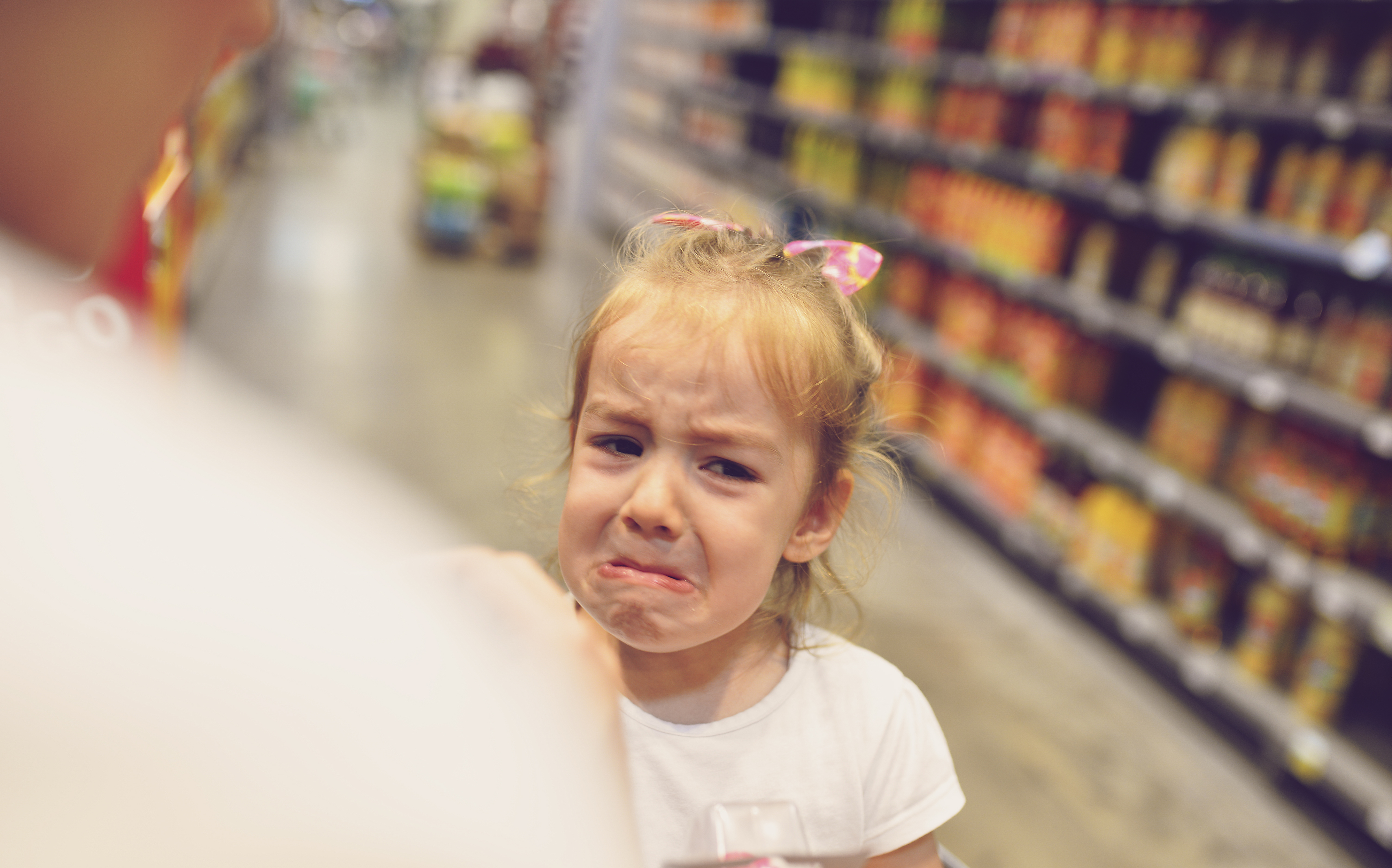 The trick was first shared back in 2017, but it's been doing the rounds again - and we'd imagine it's just as effective as ever.

He began by explaining that his daughter has a lot of "owies" she complains about, and that anything which causes a bit of pain requires a kiss or a band-aid. 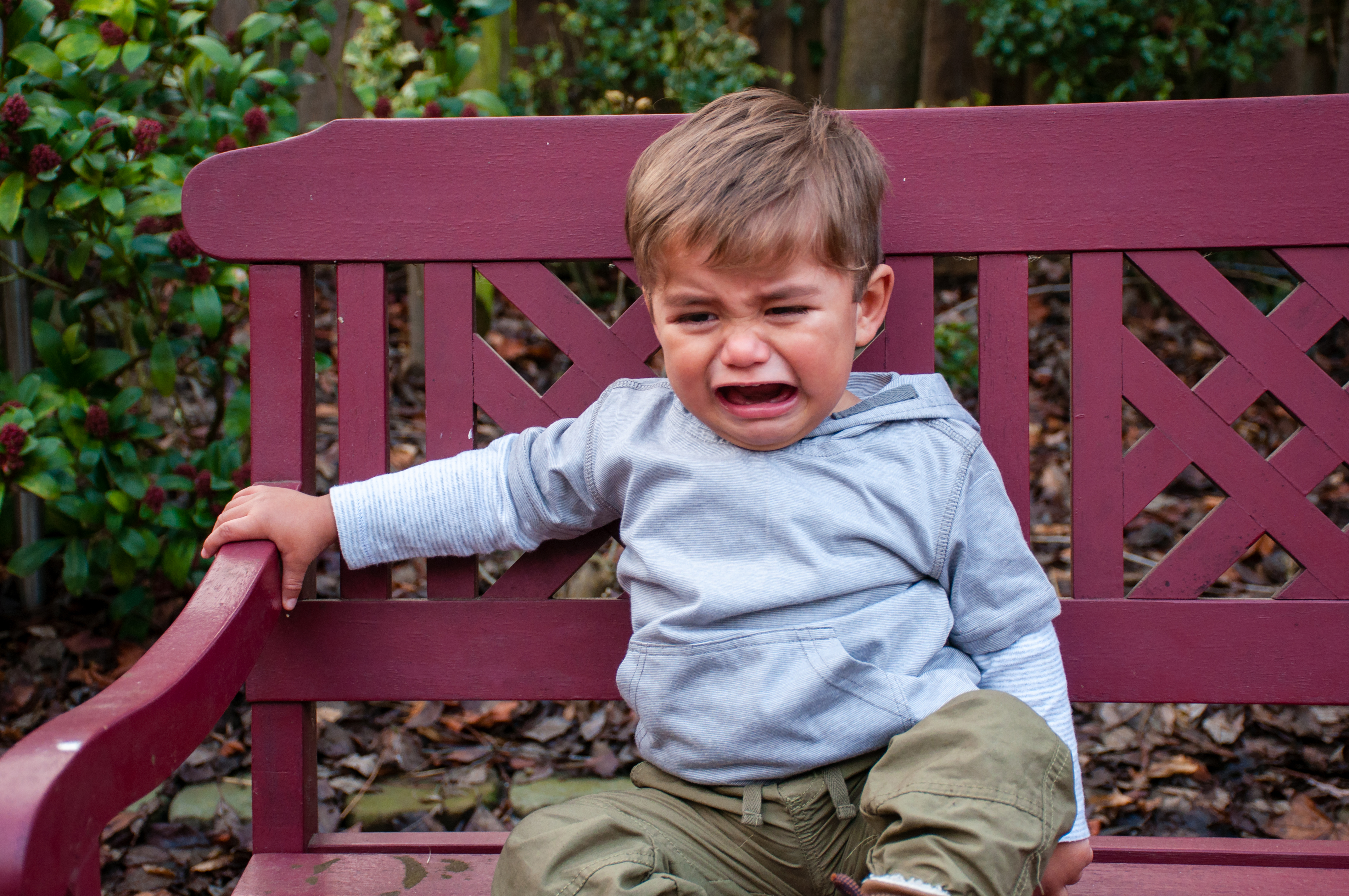 The dad went on to tell his fellow Redactors how he had just worked a night shift, only getting five hours sleep, when his little girl hurt her hand and needed a kiss.

"Since I was in a silly mood and had a blue sharpie on me, I told her that the sharpie was a magic marker that would made the pain go away.

"I drew a little blue X on her. She pointed to a 2 more owies and 2 more blue X's were added.

He added that not only did it work, but the "best thing" about it was that it made his daughter happy and "annoyed the wife." A few weeks later, the little girl scraped her shin and the trick worked again.

"I suggested the 'magic marker'. My wife  handed me the blue sharpie and a little blue X went right next to the scrape.

"The crying stopped immediately. I asked her if she needed another Magic mark. She said no and hopped happily off my lap."

Ok so we're all trying this, yes? Possibly with a less permanent marker though.


popular
Opinion: All schools should have generic school uniforms
Five teenage girls rushed to hospital after crash in Kilkenny
You can now choose who can and can't see you're online on WhatsApp
How to keep your fake tan on for longer during the heatwave
Expert says Cocomelon acts "as a drug" to kids' brains
Irish people could be treated to spectacular sights in the sky over the next few nights
Richie Sadlier and wife Fiona expecting baby after being told they couldn't conceive
You may also like
3 days ago
How soon is too soon to leave your new baby for the first time?
1 week ago
If you could have a "parenting do-over", what would you change?
1 week ago
These are things police officers wish you’d teach your kids to keep them safe
2 weeks ago
I tried a viral 5-second trick that promised to make me a happier, calmer parent
3 weeks ago
I kicked my daughter's friend out of her birthday party- was I wrong?
3 weeks ago
Mums are sleep deprived for six years after having a baby – and yet dads are not
Next Page