Dad turns every ridiculous thing his kids have said into book

Everyone who has children will know that they frequently say crazy things. Often at the worst possible time. But as a parent, I bet you have noticed yourself coming out with some rather bizarre sentences too.

As did Nathan Ripperger, a video producer and graphic designer from Iowa in the US. Nathan, a father of three, has been posting fun illustrations of weird things he found himself saying to his children online for years, but last year they started to go viral. 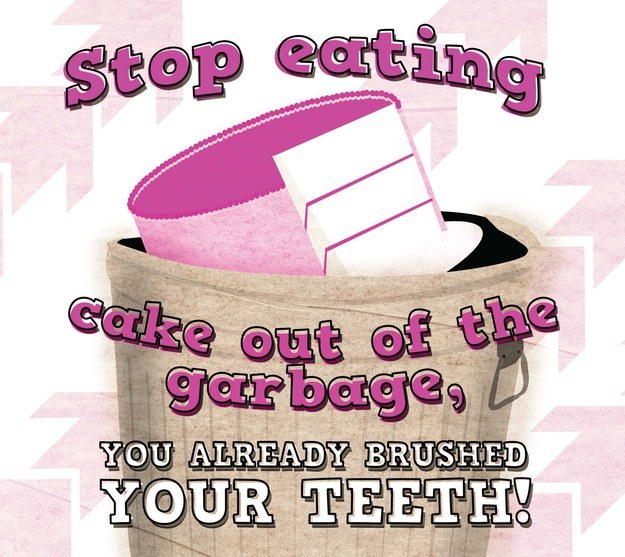 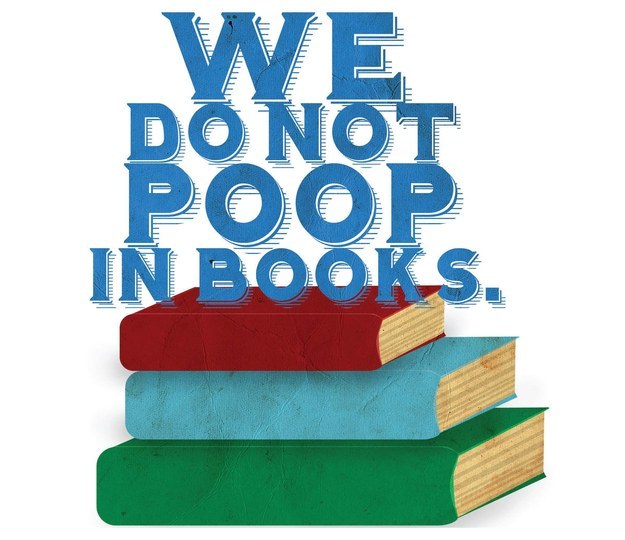 Ripperger, who recently was interviewed by a national TV station, told of his illustrations:

"When you are a parent, after a while the absurdity just washes over you... That's the hardest part about parenting for me, to no let yourself be so caught up with your day-to-day business of life, and really just enjoy the time with your children." 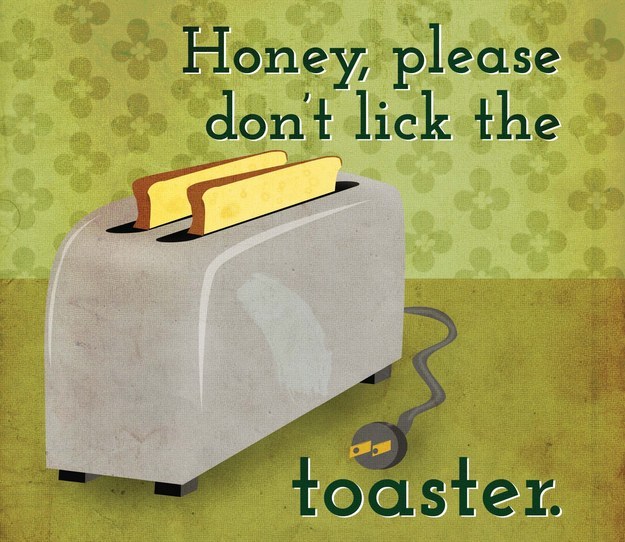 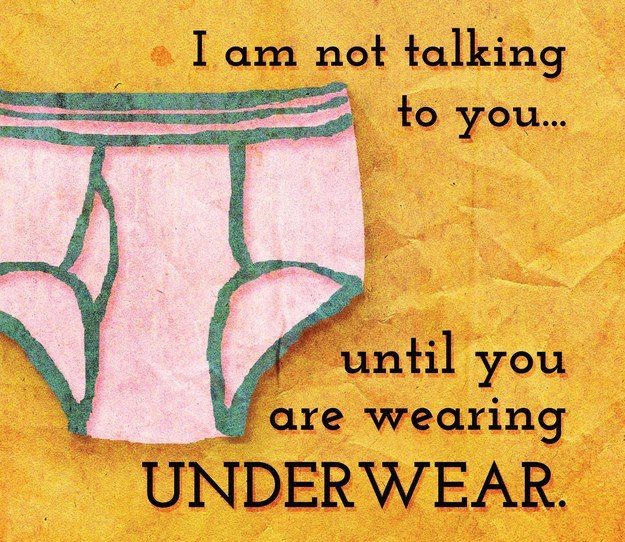 Now the talented designer has turned 80 of the weirdest things he’s ended up saying to his kids into a hilarious book, which will no doubt make you both laugh and think "Yes, I could totally have said the same thing!" 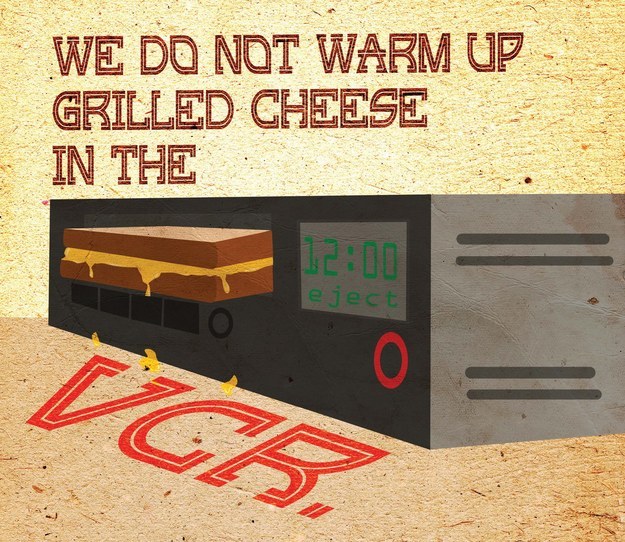 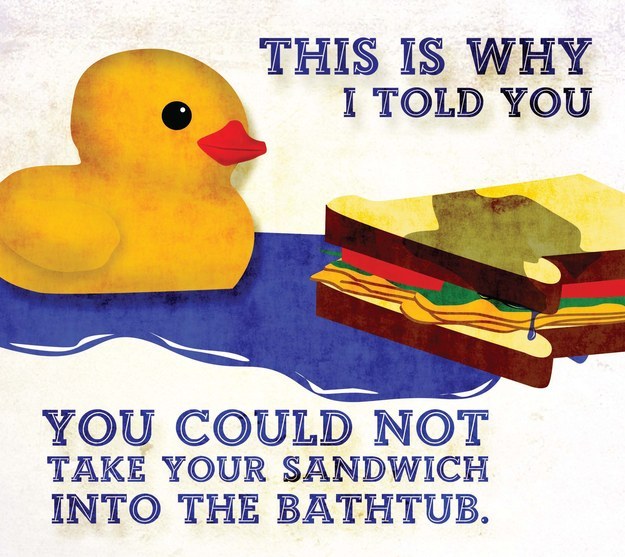