Here's one for all the daddies' girls... Psychologists say the relationship between dads and daughters really is different.

New research, published in the American Psychological Association’s journal Behavioural Neuroscience, has found that Dads with toddler daughters are more attentive and responsive to their daughters’ needs than fathers with toddler sons. The psychologists, who used brain scans and recordings of the parents’ daily interactions with their kids, also found that fathers of toddlers sang more often to their daughters and spoke more openly about emotions, including feeling sad. 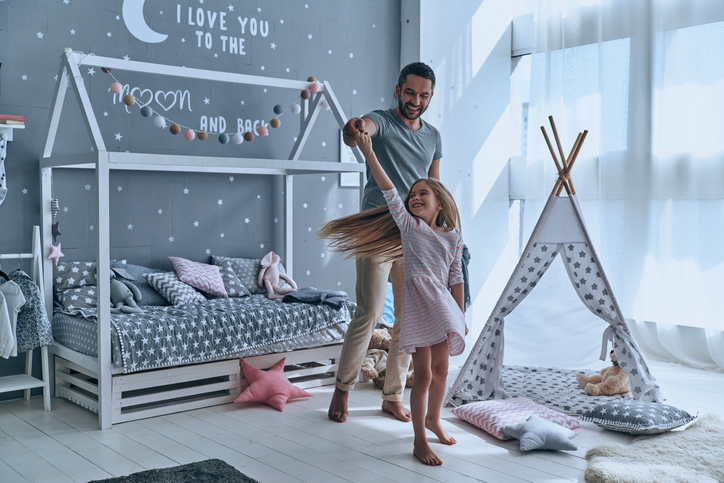 Dads with sons engaged in more rough-and-tumble play and used more achievement-related language, including words such as 'proud', 'win', and 'top', when talking to their boys. Daddies of daughters used more analytical language - words such as 'all', 'below', and 'much' - which has been linked to future academic success.

“If the child cries out or asks for dad, fathers of daughters responded to that more than did fathers of sons. We should be aware of how unconscious notions of gender can play into the way we treat even very young children.” 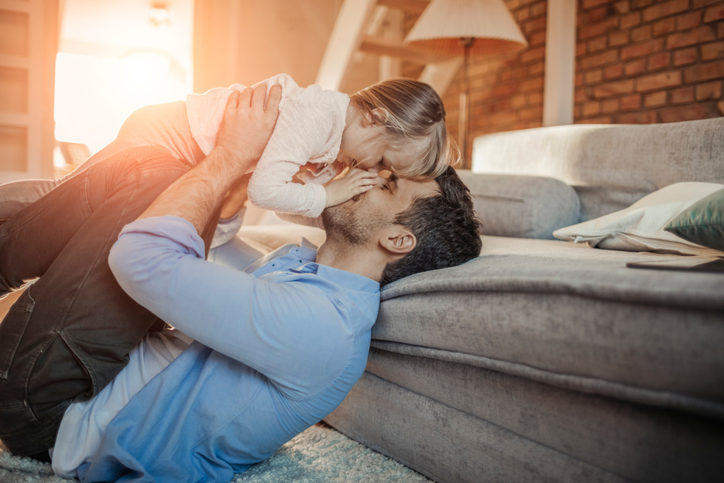 Lab-based parenting studies are often thought to be biased because those taking part give answers that they think are expected of them, or are not aware of their own behaviour. But the researchers, from Emory University and the University of Arizona, avoided that problem by taking their study out of the lab and into the real world. The psychologists used data from 52 dads of toddlers (30 girls and 22 boys), who agreed to clip a small computer onto their belts and wear it for one weekday and one weekend day. The device randomly turned on for 50 seconds every nine minutes to record any sound during the 48-hour period. Some of the fathers in the study had more than one child, but the study focused only on their interactions with one son or daughter. Dr Mascaro says it gave them more 'natural' research:

END_OF_DOCUMENT_TOKEN_TO_BE_REPLACED

The fathers also were told to leave the device charging in their child’s room at night so any nighttime interactions with their children could be recorded, said Mascaro, an assistant professor in family and preventative medicine.

Are dads' brains hardwired to their daughters' happiness? 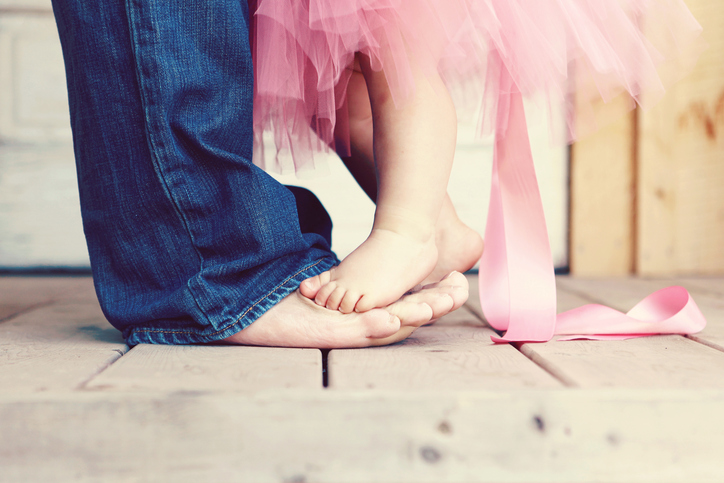 Dr Mascaro says that the study focused on dads because there is less research about fathers’ roles in rearing young children than mothers:

“The fact that fathers may actually be less attentive to the emotional needs of boys, perhaps despite their best intentions, is important to recognise.

Most dads are trying to do the best they can and do all the things they can to help their kids succeed, but it’s important to understand how their interactions with their children might be subtly biased based on gender."

popular
Dad asks public to forgive his wife after she killed their three children
Molly-Mae Hague's sister Zoe has just shared the cutest unseen pictures of baby Bambi
First Dates' Merlin Griffiths says recovery from bowel cancer "won't be fast"
Wayne Lineker called out for comment on Tommy and Molly-Mae's baby news
Fans believe Molly Mae has called her daughter after a Disney character
Fans call out Jake Paul for insensitive comment on Molly-Mae's baby announcement
Woman calls for child-free suburbs because she is sick of screaming children
You may also like
1 week ago
Parents are banning grandparents from changing nappies to 'protect baby's privacy'
1 week ago
Is it time to get rid of children's bedtimes?
1 week ago
Expert reveals why you should never say "I'm leaving without you" to your child
2 weeks ago
"To all my friends with babies, I apologise."
1 month ago
Should I let my 6-year-old daughter dye her hair or is she too young?
1 month ago
Little girl heartbroken after only two people show up at her birthday for odd reason
Next Page