Why do some dads invest more time and money in their kids than others?

What factors determine how much time and money a dad invests in his children? Psychologists think they have the answer. 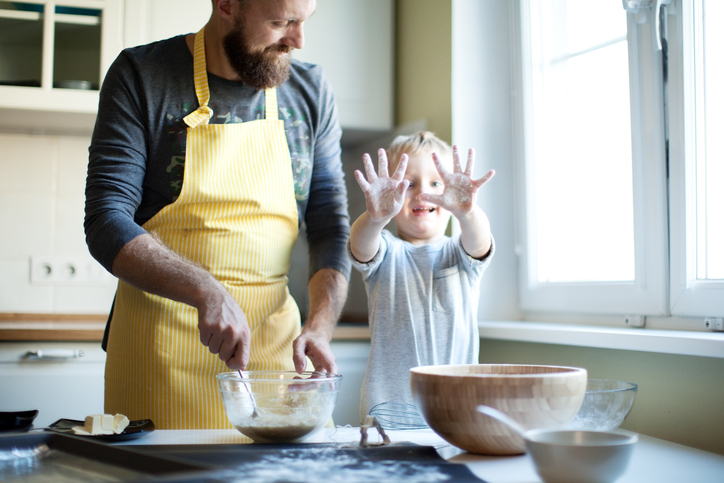 New research from NYU psychologists has looked at how dads invest in their children, both financially and emotionally. The findings, published online in the Journal of Family Issues, highlight that a dad's resources, relationships, and parenting beliefs affect how he spends time with his children and financially provides for his family.

Tamarie Macon, the study's lead author and an assistant professor of applied psychology at NYU, says that they looked at activities dads do with their children, the father-mother relationship, and also personal parenting beliefs:

"We found a range of different characteristics influenced father involvement in unique ways, from caregiving to financial investment.

For example, what predicted how often fathers read to their children was not only their level of education, but also their beliefs about gender roles in the family. The bottom line is that both structural circumstances and fathers' personal beliefs matter."

Previous research has tended to focus on two primary ways that parents invest in their children, namely time and money. But what determines exactly how - and how much - a dad invests in his children? The NYU study looked at fathers' income and education levels, relationships at home, and views on parenting relating to a dad's involvement, which was measured by time spent with children in a variety of activities as well as financial investment. 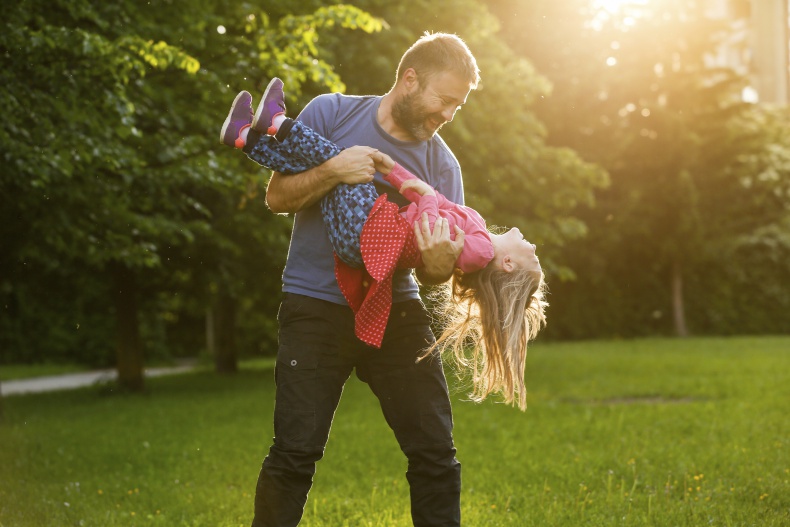 Participants for the study were drawn from the Early Head Start Father Involvement with Toddlers Study. A total of 478 ethnically and racially diverse low-income fathers were included. Researchers visited dads in their homes when their children were two years old to gather information about demographic and personal characteristics, age, ethnicity, and resources as measured by income and education levels.

Fathers were also asked if they lived at home and about their relationship with their child's mother. Prior research shows that the quality of the father-mother relationship is associated with a father's involvement with his kids, and conflict between parents can result in decreased involvement. Finally, dads were asked about their feelings on whether men should be their family's financial provider, the importance of investing in children to positively influence their development, and beliefs about traditional gender norms.

END_OF_DOCUMENT_TOKEN_TO_BE_REPLACED

The researchers' analysis found that a father's resources - education and money - were linked to different forms of involvement in different ways. More educated dads spent more time with their children in caregiving and cognitive activities, but less time in social activities. 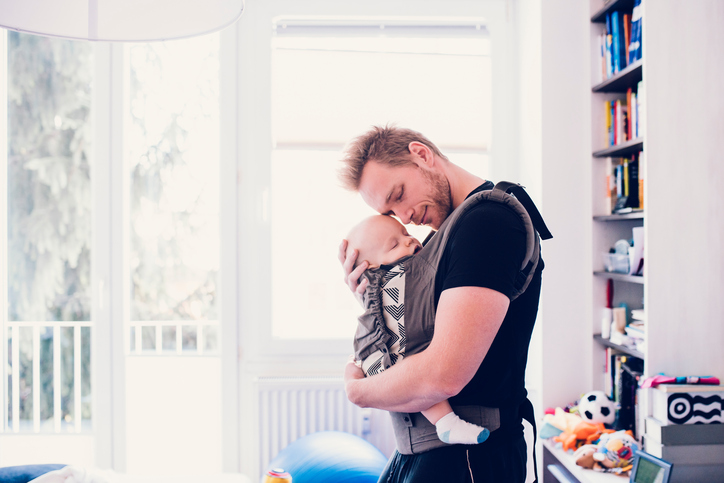 Professor Macon says fathers with higher incomes were more involved in taking their children to religious services but less involved in infrequent activities like going to the zoo or a museum:

"Higher-income fathers may have more availability on the weekends versus the workweek and focus their involvement on weekend activities, such as attending religious services.

Separating education and income as two aspects of father resources, which are often combined into a single measure of socioeconomic status, revealed different associations with father investment of time and finances."

Not surprisingly, the researchers found that dads who live with their children spent more time with them across several activities, and disagreements between fathers and mothers were negatively associated with fathers financially providing for their families.

Fathers' beliefs about parenting also influenced their parenting behaviours. Dads who believed their role as financial provider to be highly important reported more financial provision, whereas fathers who reported investment in their children's development to be highly important were more involved in caregiving. Professor Macon says that dads who endorsed more traditional gender norms participated in less caregiving and cognitive activities:

"Fathers' views of their role related to specific aspects of their involvement beyond resources, relationships, and demographic characteristics. Our results reaffirm the importance of designing parenting interventions that consider fathers' beliefs and values, not solely their parenting knowledge and skills."

popular
Dad asks public to forgive his wife after she killed their three children
Louise Thompson returns to hospital amid health struggle
Expert says Cocomelon acts "as a drug" to kids' brains
Colin Farrell says being nominated for an Oscar is "a bit of craic"
Molly Mae says becoming a mum is the best thing that ever happened to her
First Dates' Merlin Griffiths says recovery from bowel cancer "won't be fast"
Tributes pour in for 22-year-old woman killed in Mayo crash
You may also like
1 week ago
Parents are banning grandparents from changing nappies to 'protect baby's privacy'
1 week ago
Is it time to get rid of children's bedtimes?
1 week ago
Expert reveals why you should never say "I'm leaving without you" to your child
2 weeks ago
"To all my friends with babies, I apologise."
1 month ago
Should I let my 6-year-old daughter dye her hair or is she too young?
1 month ago
Little girl heartbroken after only two people show up at her birthday for odd reason
Next Page