A debate has erupted on Facebook after a mother posted about changing her son's nappy on the grass outside of a cafe.

The mum of twin boys was having lunch on the picnic tables outside the Firehouse Cafe Restaurant in Guildford in the UK, and in the Facebook post, explained how hard it is to juggle her sons.

"Sometimes, having one year old twins is hard.
"You can't get your pushchair in through the baby change door at the cafe.
"So you change them before you leave the house.

The mum, Dion, continues to say that there was no right situation, so she took the risk and changed her son on the grass.

"Or... knowing that there is no ideal situation, and given I'm sat outside, shall I change the baby on the grass?
"That way I can keep an eye on his brother while he eats the salad that makes them 90% profit?

"I'm here at least once a week. I've recommended this place to over 20 friends, you know me... I think I'll go for it!

"To the anonymous person who complained - you're a dick. I made it almost impossible for you to see anything. If you saw something that offended you, you were looking too closely."

She then went on the mention the waitress who addressed the issue with her, saying that it caused her embarrassment.

"You mentioned that this person told you that they're not coming back again..well, neither are we."

Many have taken to the review section to debate the situation. 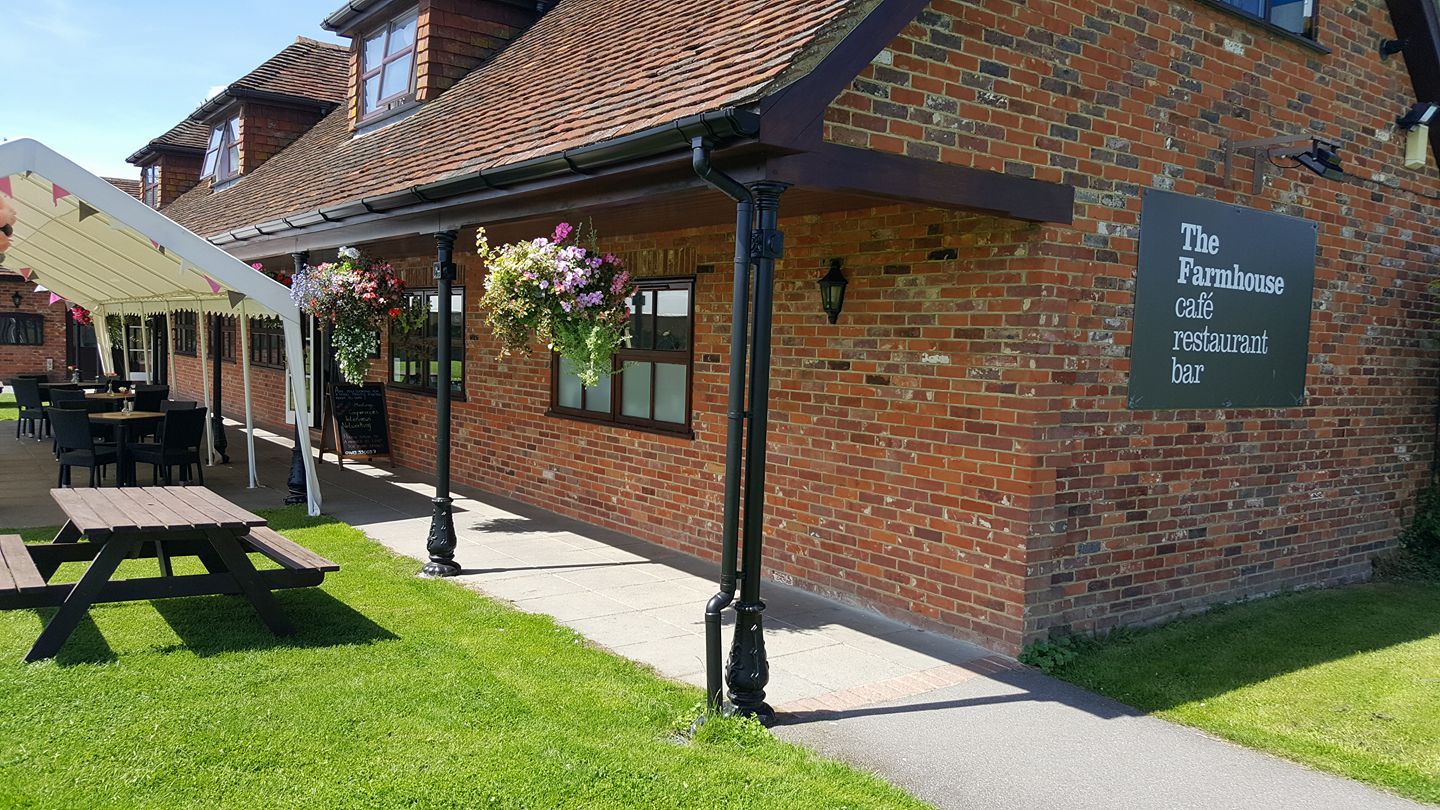 Some were angered by the post, with one commenter saying:

"Disgusted someone would want to change their baby in front of other customers. Good for the manager. Unhygienic and poor behaviour by a customer who didn't care about anyone but herself."

Others began to stick up for Dion, with another mother of twins, saying:

"Your attitude towards a paying customer was absolutely disgusting.

"Being a parent of twins is difficult enough without being publicly humiliated by you when all she was trying to do was clean up her baby. You deserve all the one star ratings you can get."

"I'm am so shocked by some of the nasty comments on here.

"Dion please do not take these nasty comments to heart, it's not easy but keep saying to yourself they don't know the full situation. I just hope you don't get trolled."

What do you think of the whole situation?


popular
Teen who put her newborn in a bin tells court of "regular beatings" from her father
Looking after grandkids can add 5 years to grandparents' lives
Man reveals he spent an hour trying to save Irish girl (7) in Majorca
Tipperary tragedy: Eldery man died from natural causes
Get ready! Casa Amor is happening sooner than you think
Patrick Kriegel couldn't cope with the loss of his daughter Ana
6 fun things to do in Dublin on your next family day out

You may also like
7 months ago
Teenagers set to protest outside Facebook HQ tomorrow over harm caused by social media
7 months ago
WhatsApp to stop working on over 50 phone models
8 months ago
'Instagram Kids' halted amid backlash and mental health concerns from damning report
1 year ago
Andrew McGinley shuts down Conor's Clips Facebook page due to "trolls"
1 year ago
I Do! This date in December is the day you are most likely to get proposed to
1 year ago
Research finds membership in home-schooling groups doubled during Covid
Next Page