Science says giving children too much choice is a bad idea - here's why.

It's well-known that presidents of the USA rarely choose their own food — they leave that decision up to the chef at the White House.

In fact, Barack Obama famously always wore the same suit in order to cut out decisions around what to wear from his day, and therefore leave mental space for the presumably more pressing items on the agenda.

As humans, we have a limited amount of mental resources and energy to expend, and decision making takes up a large part of that cognitive reserve. When we have too many decisions to make, we burn through those resources, which can make us feel overwhelmed and a little irritable.

This is known as decision fatigue. 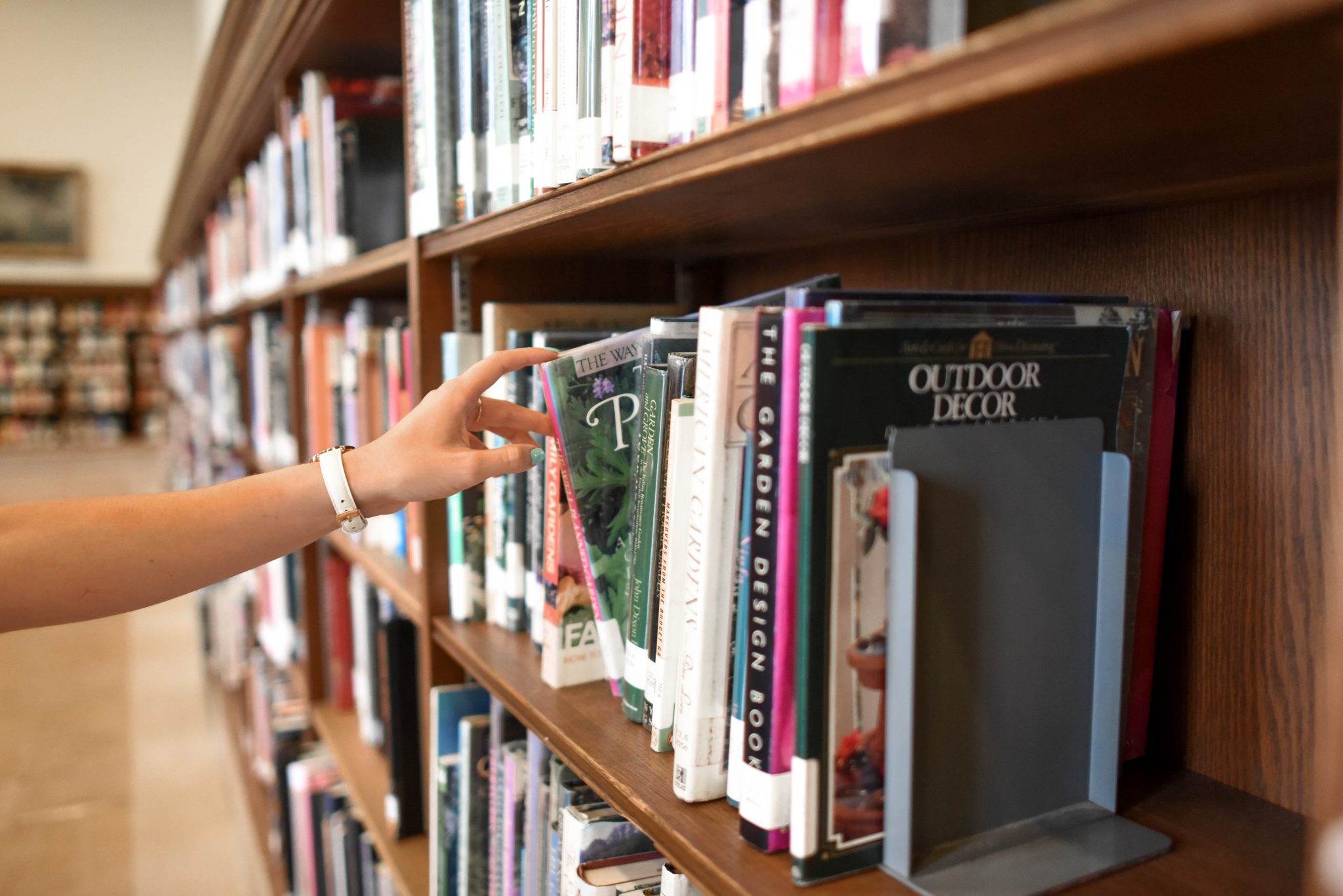 Writer Zehra Kamani recently recounted a fine example of this, where her daughter became irritated and simply could not choose what to read from her beloved and extensive book collection:  "It was a moment of epiphany for me. She had too many to choose from.

"Although it should not have come as a surprise given my parallel experience in my adult life. I’ve spent many a night endlessly scrolling through Netflix, only to realise that it’s now too late and I’m too tired to watch an entire show or movie. I’ve succumbed to the habit of keeping open several carts when online shopping, filling each cart meticulously after hours of careful scrutiny, but not quite ready to make a purchase, because there just may be a better product being sold at a slightly better deal at the next store." 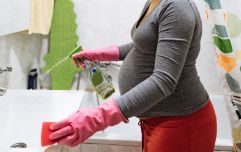 END_OF_DOCUMENT_TOKEN_TO_BE_REPLACED

There's plenty of science to back this theory up, particularly when it comes to consumerism. Studies show that when buyers are provided with 20 to 30 varieties of a product to choose from, they’re less likely to buy it than if they only had six options. With more choice, people become frustrated with the process, less inclined to follow through with a decision, and less satisfied with the choice they ultimately make.

"We're haunted by thoughts of making the “wrong” choice or losing out on the potential to make a “better” one. It makes the whole process less enjoyable and more stressful."

If making choices is hard for adults, you can imagine the impact it has on children, whose frontal lobes are still developing. Decision fatigue can lead kids to making poor, impulsive decisions. For this reason, giving them too many options in the playroom can have a negative effect on their attention, creativity and behavior.

"The goal is to help children learn to feel confident in the process of making decisions for themselves. Giving kids the freedom of choice allows them to feel involved in their own well-being, have an important role in their family, gain a sense of independence and build their self-esteem.

"The challenge as a parent is to find a comfortable balance between building their confidence in the decision-making process and protecting them from getting bogged down by the trivial decisions that can negatively impact their mental well-being."


popular
Further details emerge on abandoned Texas kids found with skeletal remains
Have kids, they said... 11 photos that'll make you feel better about your day
Can you pronouce these 7 'unique' baby names? They're trickier than you think
WATCH: Littlewoods Ireland’s Toy Tester Hannah has her say
Tony Holohan warns parents not to use antigen tests on children
This 23-year-old is mother to 21 kids... and she wants MORE
3 abandoned kids and skeletal remains of 9-year-old brother found in Texas
You may also like
2 weeks ago
"Allow yourself a break from time to time, you deserve it" — As busy mums, we know this to be true
2 weeks ago
Got a tween? This book about getting your period is a must-buy
2 weeks ago
The tooth fairy letter many parents are feeling a little divided about
2 weeks ago
Parents warned about dangerous TikTok trend that encourages pupils to harm teachers
3 weeks ago
School urges parents to stop wearing pajamas on school run- are they wrong?
3 weeks ago
Husband admits he's struggling after wife changed her mind about having kids
Next Page