How would you react?

Breaking up when there are children involved is never easy.

No matter what, you are both parents, and regardless of your feelings towards each other, trying to co-parent as best you can is what is best for your child or children.

However, this isn't always so straightforward or easy, as many will know.

Recently, an Australian mum revealed that she had discovered that her ex, with whom she shares a five-year-old son, was using a photo of himself with his son in all his online dating profiles.

'I was not asked, nor told'

The mum explains that she and her ex have been broken up for about three years now, and that although the breakup wasn't exactly amicable, the pair have been trying to overcome their issues and co-parent together positively.

"That was until I became aware of Luke’s online dating profiles, specifically the photo he was using in all of them – a selfie of him and Billy," she reveals.

"I can't begin to say how absolutely horrified I was to discover our son’s image being used for this purpose. I was not asked, nor told, instead, a mutual friend brought it to my attention which made the whole thing even worse. It felt purposefully deceitful." 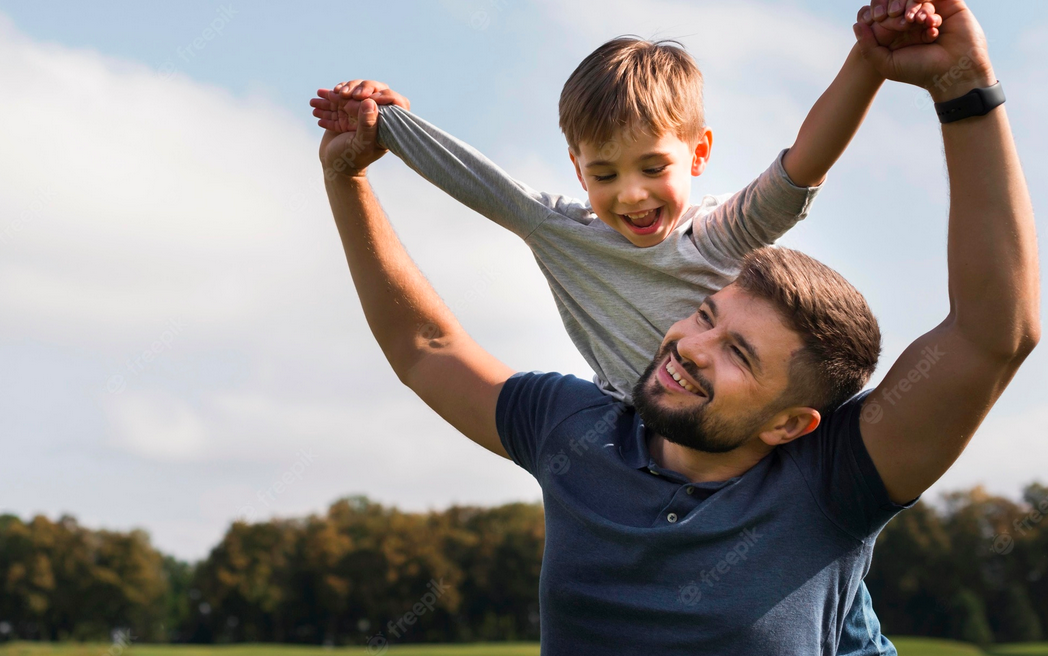 She explains that she has always been very strict when it comes to online safety.

"I know that these images, even if put out there with the best intentions aren’t always used for the best intentions by other people. Because of this, I have always insisted on two rules – no public photos shared online of our son and that we need to ask his permission to share any image that includes him. I think consent is critical even at a young age."

The mum explains that when she discovered that her ex had used her son's photo on at least three public dating profiles, she was already angry.

"And then when I asked Billy about the photo and whether he knew that his dad had put it online, he told me he didn’t."

This is when the pair's amicable co-parenting relationship began to fall apart again, she explains.

'Everyone uses images of their kids online'

END_OF_DOCUMENT_TOKEN_TO_BE_REPLACED

The mum said she confronted her ex about the images of their son on his dating profiles, pointing out to him that he was effectively using their five-year-old to increase his chances of finding dates – that the only reason he was using the picture was that it framed him as the ‘hands-on single dad’ stereotype and that this would appeal to women.

"He told me that I was overreacting, that the rule was ridiculous, and he only ever agreed to it initially because he knew that there was no reasoning with me about it but now that he was not with me, he no longer wished to follow it," she reveals.

"He said everyone uses images of their kids online and what did it matter if it was a Facebook or Instagram profile picture or a dating profile one? He also added that heaps of other people do it on dating apps too and that it isn’t to make him look likeable but just because Billy is a part of the package if anyone were to date him."

Not getting anywhere with their discussion, the mum reveals her ex refused to change the image even after she asked him to do this, telling her she “needed to move on.”

"The thought of any adult being able to view Billy online, in numerous dating apps of all places, well it just makes me feel sick," she explains.

"Who knows who is looking at him? The fact is though, there isn’t really much I can do about it so I just hope that some decent woman matches with Luke ASAP so he can take the profiles down."

popular
People are realising what the red Christmas lights are actually for
Parents told to stop buying selection boxes for kids- here's why
This Netflix Christmas film is being dubbed the perfect rom-com
Woman gives birth to baby boy and girl less than 12 months apart
Samantha Womack reveals she is now cancer-free
Having an Elf on the Shelf can actually be bad for your kids
"My heart sank": Tubridy hit with backlash over Toy Show remark
You may also like
1 month ago
I kicked my daughter's friend out of her birthday party- was I wrong?
1 month ago
I think it's safe to say we'll all be holding our children a little tighter tonight
1 month ago
How to potty train your toddler in three days, according to the experts
1 month ago
Kelly Clarkson admitted she spanks her children if they misbehave
1 month ago
Hilary Swank, 48, reveals she is pregnant with twins
2 months ago
How to talk to kids about disabilities – and why you should
Next Page