Father and son recreate baby photo and the results are horrifying

A lot of us have cute baby pictures knocking around of ourselves and our siblings butt naked in the bath. Not a lot of us would want to recreate those pictures as adults.

Tyler Walker and his father took the somewhat unusual decision to recreate a photo taken of them when both men were a lot younger. The recreation, which has now been shared over 70,000 times and received almost 30,000 comments, has received some mixed reactions but has left most people feeling pretty confused... 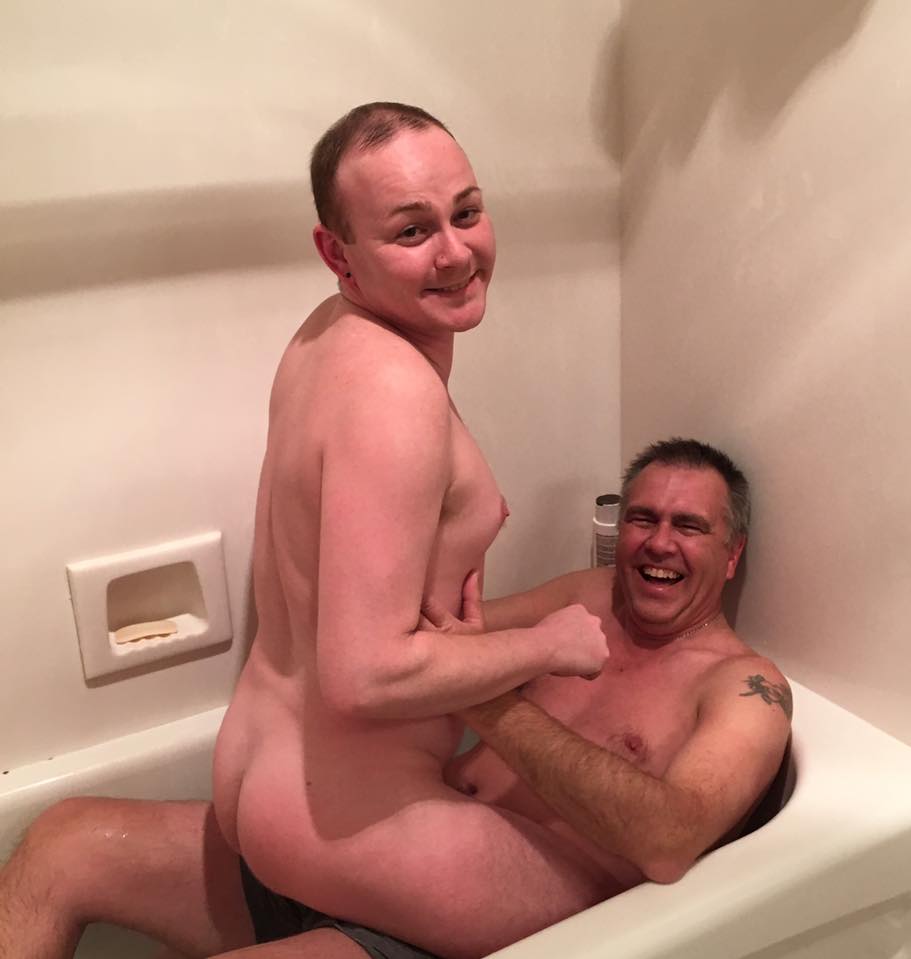 What do YOU think? Hilarious or horrendous?


popular
Barry Keoghan announces the name of his baby boy
4-year-old girl killed in Sligo caravan park named locally
This mum's post about dying to send her kids back to school is too funny
Here's where you can get the best deals on all your Back to School essentials
Planning your next getaway? Here are 6 fun family activities to try this summer
Tasha's dad responds to Jacques' Instagram video
Lauren Goodger assaulted and taken to hospital after daughter's funeral
You may also like
5 days ago
These are things police officers wish you’d teach your kids to keep them safe
1 week ago
I tried a viral 5-second trick that promised to make me a happier, calmer parent
2 weeks ago
I kicked my daughter's friend out of her birthday party- was I wrong?
2 weeks ago
Mums are sleep deprived for six years after having a baby – and yet dads are not
3 weeks ago
Mum's admission she charges her 18-year-old rent is dividing the internet
3 weeks ago
My friend forced my daughter to follow the 'clean your plate' rule
Next Page