Get ready: The top 12 toys expected to top every child's wish-list this Christmas

Yes, we know it is still September.

But as we also all know by now, every year the most popular toys keep selling out, leaving us parents in an absolute panic – and so this year, we are well prepared and have started our shopping early!

And while this festive season is looking to be much different due to the ongoing coronavirus pandemic, there’s one thing that won’t change - those excited looks on your little ones' faces as they post their letters to Santa.

Your kids might be a while off writing their lists just yet, but luckily, some of the biggest toy stores and retailers have already released their predictions on what will be the most popular toys for Christmas 2020:

The perfect gift for any little soccer player, this hi-tech ball measures kick speed and will tell you just how hard you kicked the ball. 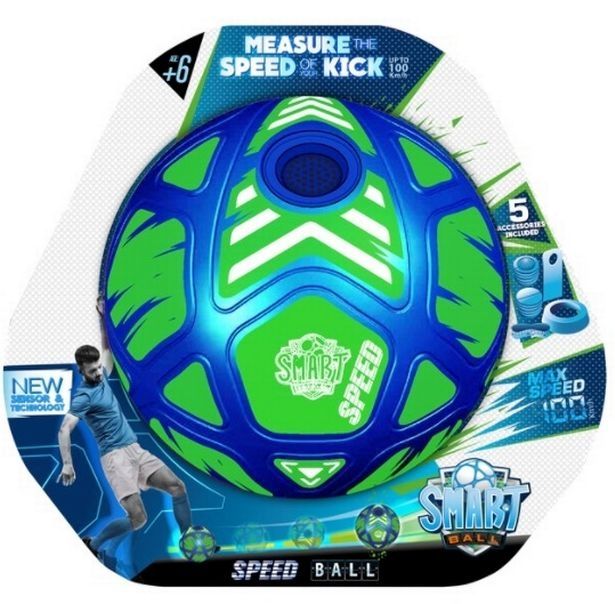 The Monopoly Frozen Edition features all the Disney movies characters, as they embark on a quest to buy up magical locations. 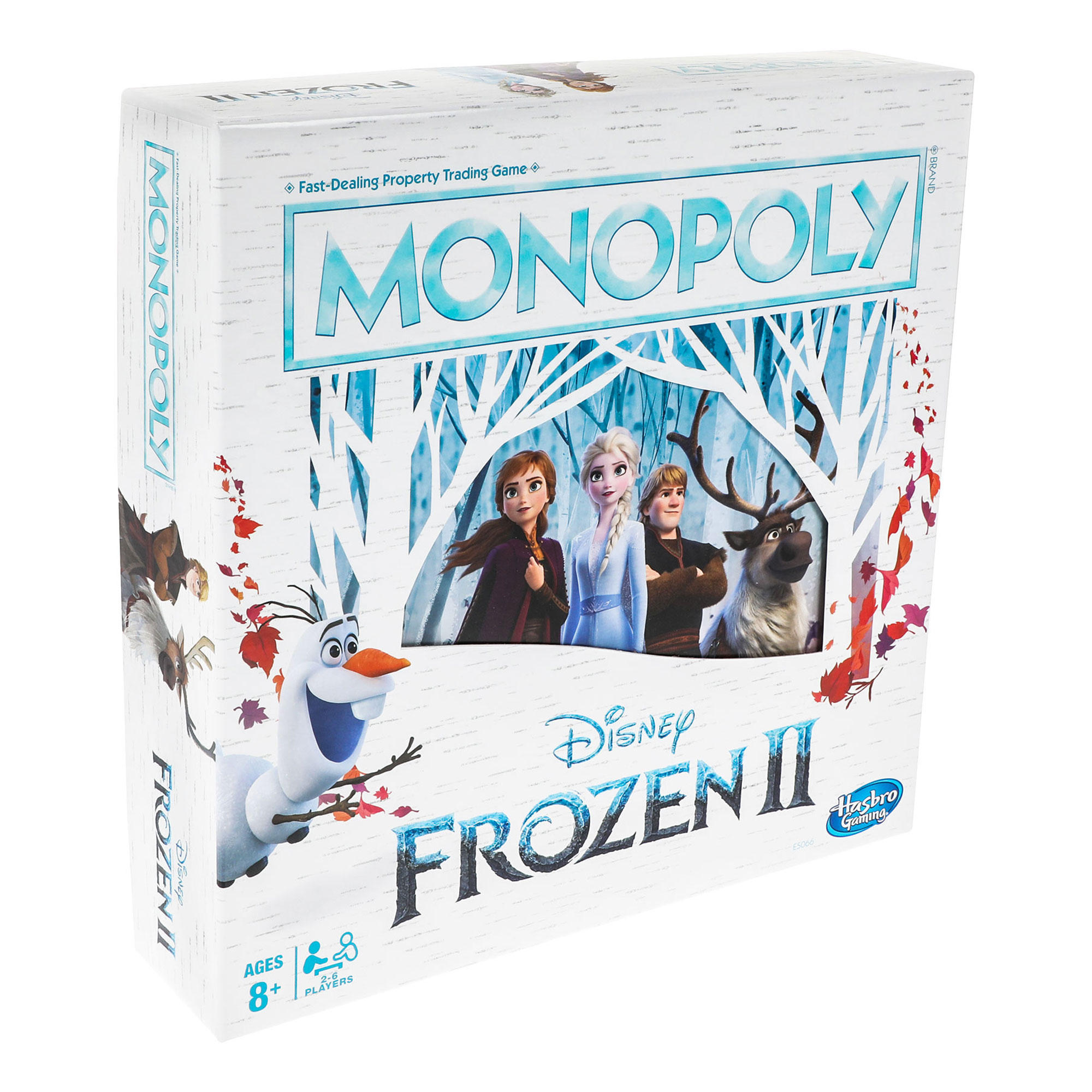 Botley 2.0 is a screen-free coding robot which teaches kids key coding skills as they play. 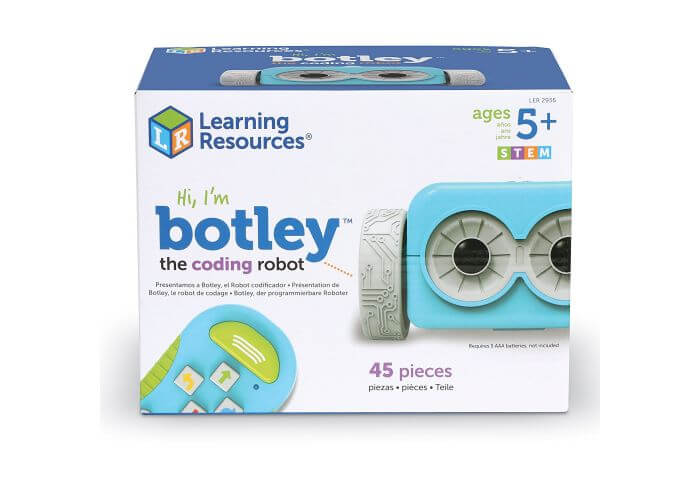 This fun complicated snap game sees players race against each other to slap a match between a card and spoken word - but trust us, it's not as easy as it sounds! 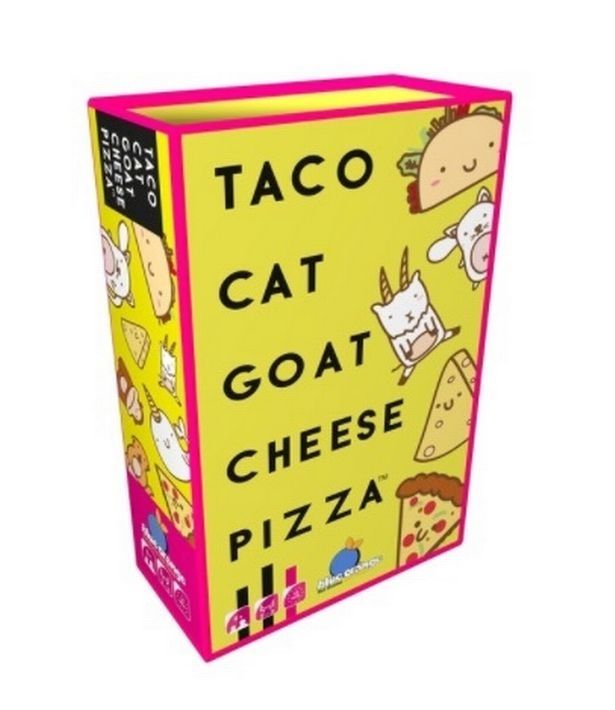 Birthday party celebrations is the theme of the new color-changing dolls, which come with eight surprises. 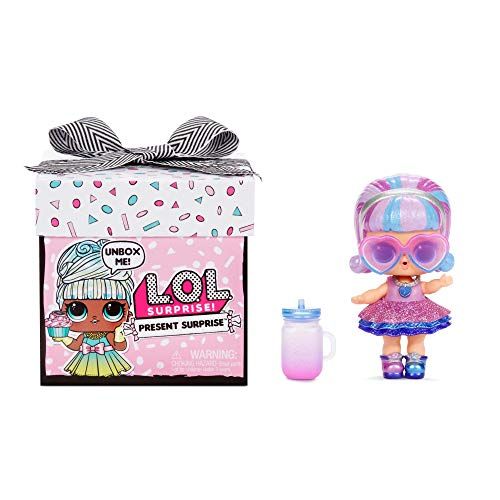 Feed their curiosity with a massive science kit that allows them to build an erupting volcano, grow a crystal, and create a bottle tornado. 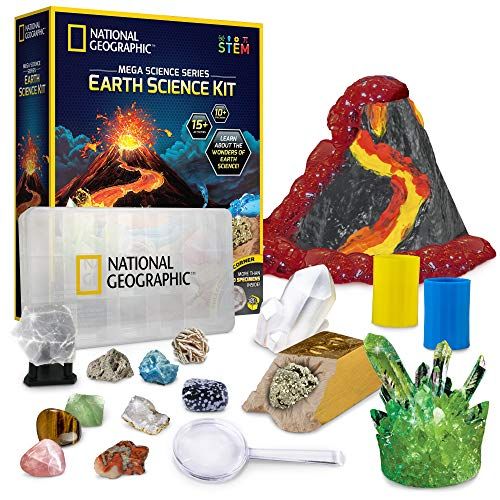 A super-fun game for the whole family that will test both your drawing and guessing skills. 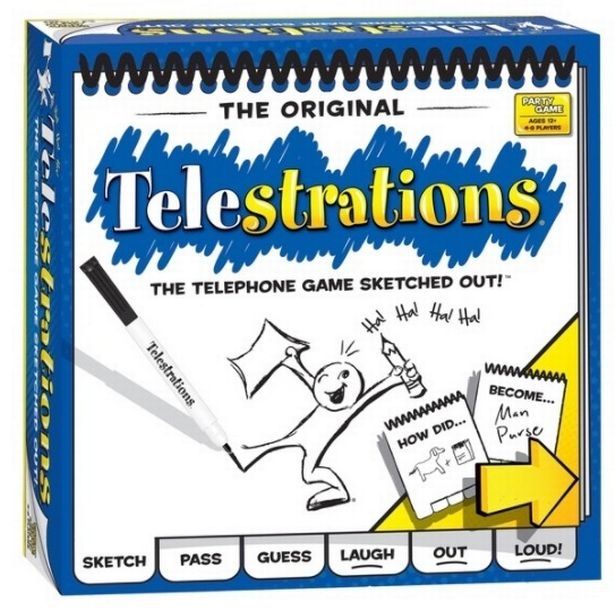 Fail Fix Love Glam Doll needs your help. Her makeover was a disaster. Be her STYLE SAVIOUR and Take Over the Makeover! 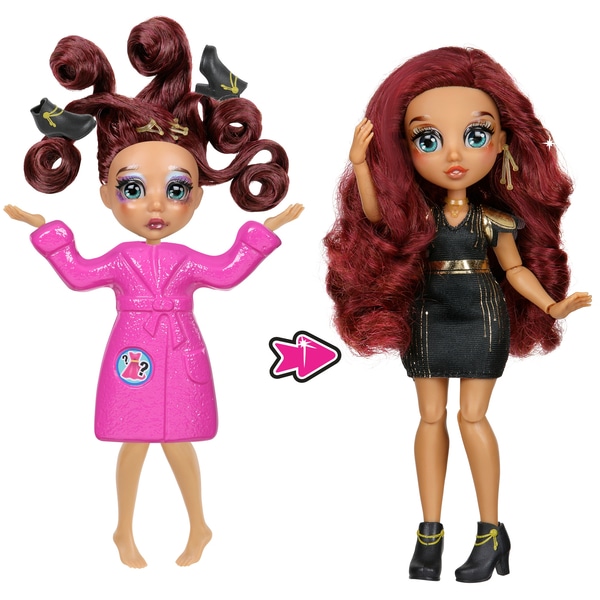 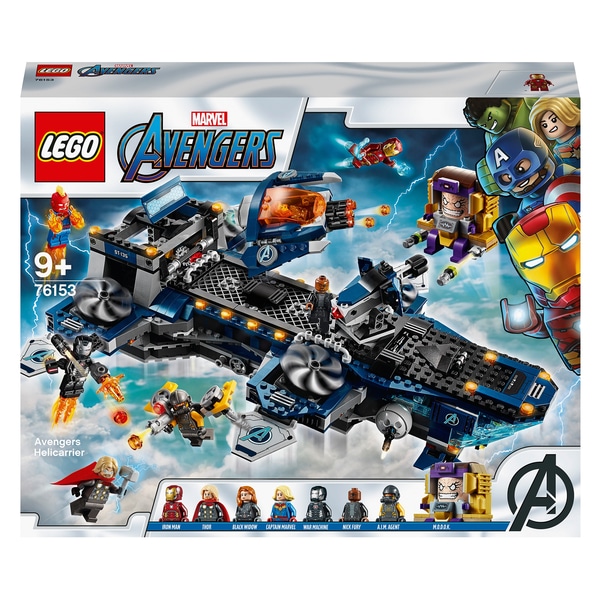 Just add water and like magic, a new friend will blume before your eyes! 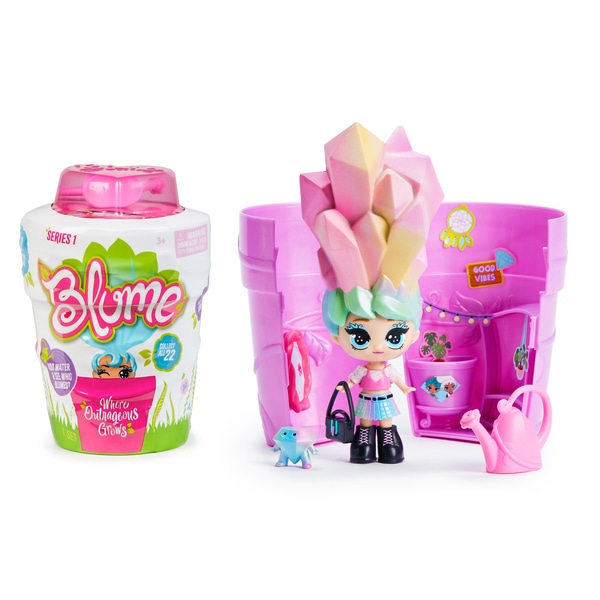 How much can you hang on OranguTwang? Balance the orangutan on the vine in a hilarious family game. Take turns adding fruits, bats and lizards to his arms and legs – but watch out! 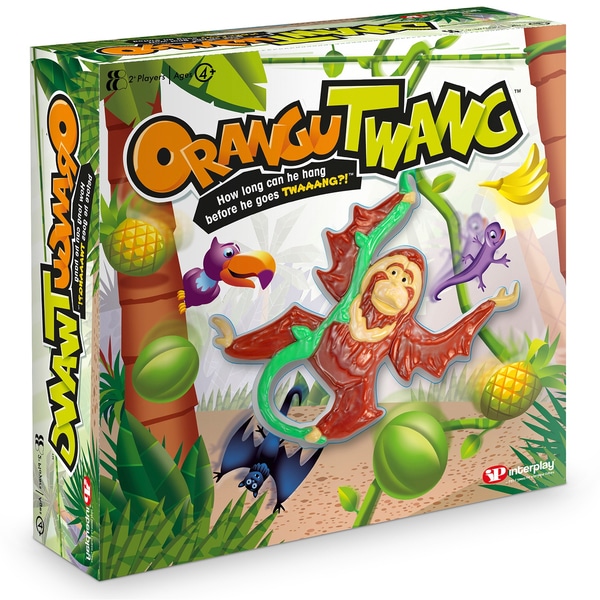 From the moment you switch Juno on, you’ll be amazed at this realistic baby elephant that boasts over 150 lifelike movements and sounds. As you children interact and play with Juno, her silly personality will unfold, making her their new best friend and favourite toy. 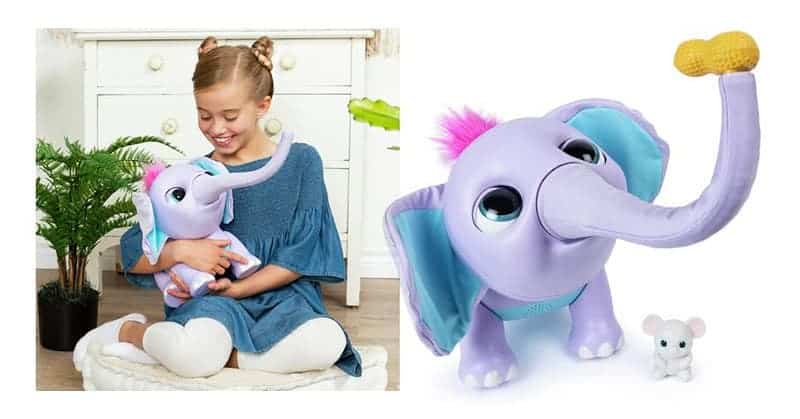 popular
Scarlett Moffatt discovers ‘30% rain’ on weather app doesn’t mean chance of rain
Entrepreneur Ramona Nicholas: Why I wish I could turn back the clock and enjoy maternity leave
Image of doctor comforting Covid patient in Texas hospital goes viral
Sarah Harding gives new update to fans during cancer battle
Totally tropical baby names inspired by Hawaii
Kate Winslet experienced "horrible" body shaming after Titanic
Curious About How Many Children You'll Have? Your Palm Might Have The Answer!
You may also like
5 days ago
'I'm done': This mum's viral post nails how we are all feeling about homeschooling right now
1 week ago
The two most important words you need in your vocabulary when raising toddlers
1 week ago
Study finds dads' moods impact their children's long-term mental health
1 week ago
We love this mum's very simple hack for fixing tangled Barbie hair
1 week ago
I am Scandinavian, and here's what I think Irish parents could learn about dressing kids for winter
1 month ago
Apparently, couples with daughters are far more likely to end up getting divorced
Next Page