How do you make a marriage work?

Spending half your time apart could be the key, according to Gwyneth Paltrow.

The actress has revealed that she and her husband Brad Falchuk only stay together a few nights out of the week.

Gwyneth told The Sunday Times that she and Brad, whom she describes as "crazytown handsome" (ahhh) each have their own home in LA.

They spend four nights a week together as a couple, she said, and each put in three nights with their children from their previous marriages. 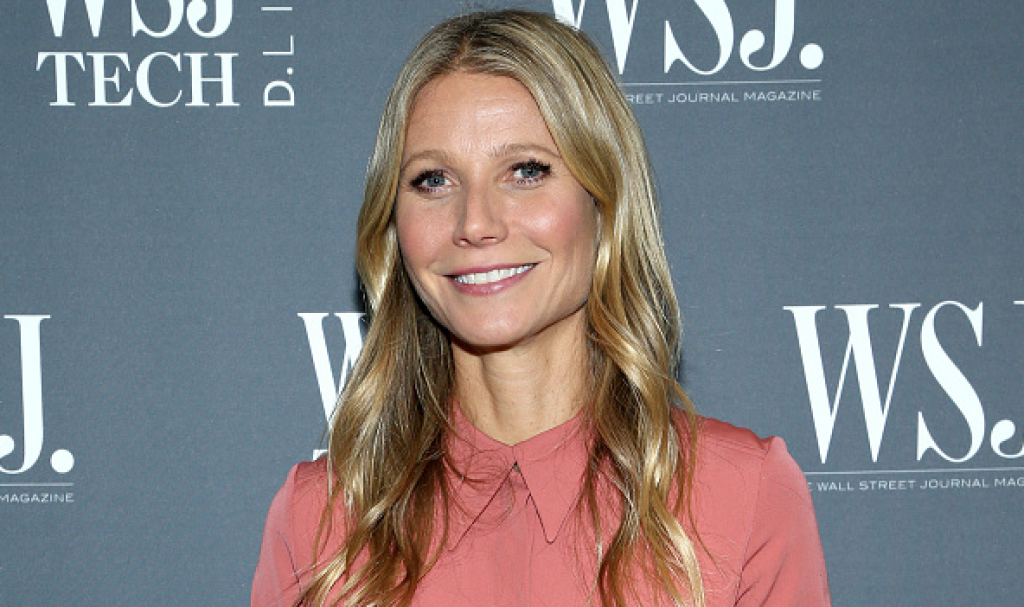 Gwyneth came up with the arrangement after consulting with her intimacy teacher, she continued, who advised her to create a "polarity" in her marriage.

“All my married friends say that the way we live sounds ideal and we shouldn't change a thing,” she said.

The deal was also designed to help make blending their families a little easier.

Gwyneth is mum to Apple and Moses while Brad is dad to Isabella and Brody.

Gwyneth and her kids' father Chris Martin "consciously uncoupled" in 2014 after ten years of marriage and have famously remained on good terms ever since. 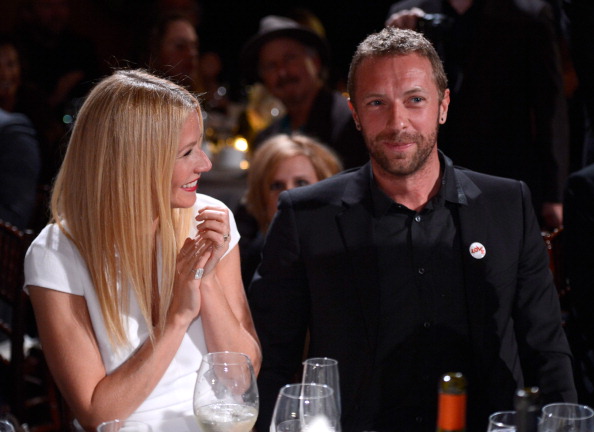 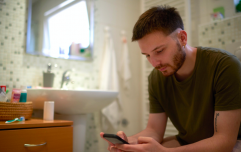 According to a study, dads spend 7 hours a year in the bathroom – hiding from their families

END_OF_DOCUMENT_TOKEN_TO_BE_REPLACED

Chris and his girlfriend Dakota Fanning even joined Gwyneth, Brad and their kids on a "family honeymoon" to the Maldives last year after they tied the knot.

"It was a very modern honeymoon,” Gwyneth said of the trip.

Each to their own and all that...


popular
11 little things that mean the absolute world to your kids
Better sleep: 5 things you need to ban from your bedroom according to an organisational expert
BREAKING: Penneys confirm they WILL reopen ALL stores across Ireland within a week
10 reasons why everything is just so much easier with baby number two
Our favourite Irish online beauty shop is running an amazing charity initiative this weekend
20 Unisex Irish Baby Names That Are Absolutely Magical
Get ready to live like the stars because Lidl is selling an entire home cinema range
You may also like
3 weeks ago
Teenagers who form close friendships tend to have better relationships later in life
1 month ago
It seems many of us learned an entirely new thing about our partners during this lockdown
2 months ago
The reason why childhood environment can affect your children's future relationships forever
3 months ago
Men are happier (and live longer) when married to curvy women, study finds
3 months ago
There's a candle that lets your husband know you want some of that 'dad bod'...
3 months ago
The 15 rage-filled thoughts we've ALL had while cleaning the house (again)
Next Page