I vividly remember one day I picked my toddler up from creche and they informed me that he had hit one of his little friends.

Apart from shoving his big sister when she annoyed him or wouldn't include him in her games, this had never happened before, and I was mortified. And terrified.

What did this mean? What must the creche staff think of my parenting skills? Would he do it again?

And despite the lovely girls at his creche assuring me that this happens a lot, and that this does not mean that he is going to end up in prison in a few years, I worried.

As it turns out, much of it for no reason at all. To this day, he has never hit someone at creche again. Or in the playground. Or anyone – except for his sister, when, it must be said, she has teased him to the point where I can almost understand his lashing out.

"Almost every single child will hit at some point," explains child psychologist Dr Vanessa Lapointe to Popsugar. "This is a healthy, normal, and expected behavior."In fact, according to Lapointe, episodes of hitting is, in expert circles, so common it is perceived a 'normal part of a toddler's growth.' 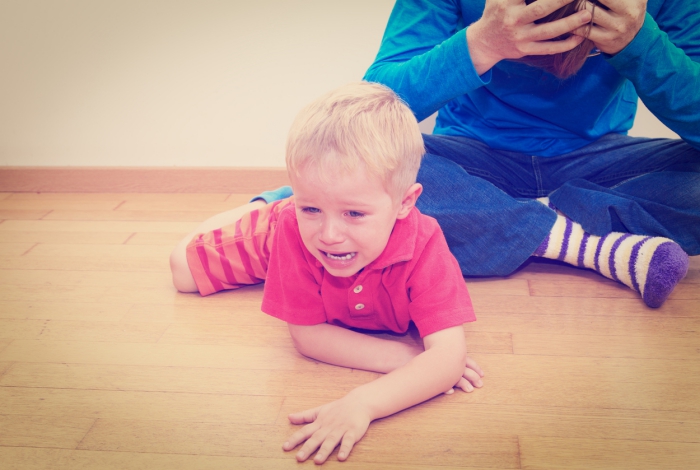 "It is a young child's job developmentally to react to the things in life that are frustrating and cannot be changed," she explains. "It is the adult's job to create an environment conducive to the child's full expression of self — the good, the bad, and the ugly — while compassionately setting limits."

Setting limits is an important part of parenting, we allknow that much, but in this case, it becomes especially so, argues Lapointe. 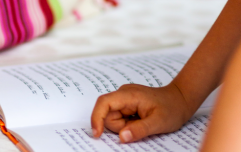 END_OF_DOCUMENT_TOKEN_TO_BE_REPLACED

"The parent needs to respond while being both firm and kind — 'Hands are not for hitting; gentle hands' or 'Stop, gentle hands' — and then move into compassion," she explains. "Once a parent has responded with a firm reminder of positive actions, it's best to respond with empathetic phrases that honor their experiences. Things like, "I know you are frustrated . . . you wanted a 'yes' and I gave you a 'no,'" she says, "allow for the child's regulatory core at the base of their brain to be settled, and sets them up . . . for the increasing capacity to self-regulate, manage impulses, and make good choices down the road."

Isn't it at least a little comforting to know that this happens to pretty much all toddler parents, mamas? And that just because your child hits someone, it does not mean you are doing a terrible job at parenting.

"There is nothing to be done to prevent hitting from beginning at all," assures Lapointe. "It would be like suggesting that we should prevent children from crying. It just has to happen. It is part of how they communicate, have their needs met, and ultimately grow and develop."

Limited self-control is to blame mostly, combined with the frustration of maybe lacking words, or being overwhelmed by a situation.

As toddlers grow and mature, so do their thought processes and reasoning skills, so eventually they will move out of the hitting stage if it's handled firmly and compassionately. "The medial prefrontal cortex will not be fully online for the average child until somewhere between ages 5 and 7 years," Lapointe explains, "which is exactly why it is futile for us as adults to think that children won't hit. Of course they will. There is no other way."