Over the past twenty years the Sudden Infant Death Syndrome (SIDS) rate in Ireland has declined by 76 percent, since the introduction of the Back to Sleep campaign. 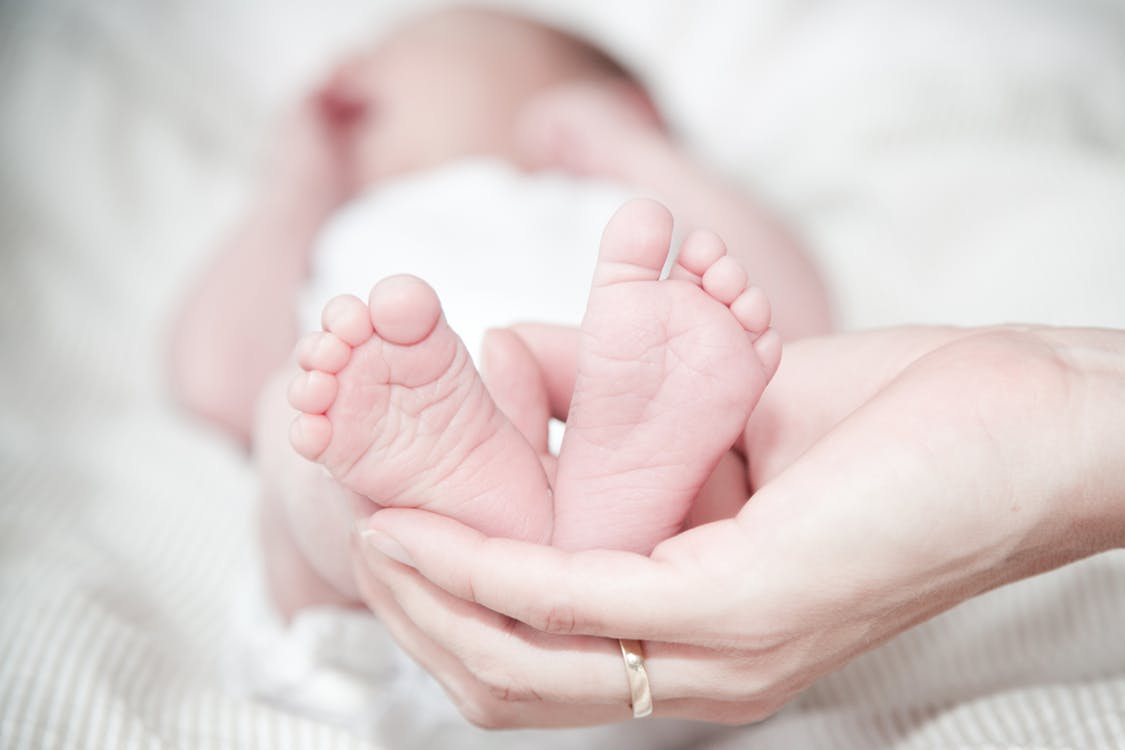 Ireland's SIDS rate has declined from an average of 134 deaths per year in the 1980s, to a low of 34 deaths in the noughties. This drop has been largely attributed to the introduction of advice to parents and carers to place babies to sleep on their backs. Despite a significant reduction in the number of cases, SIDS sadly remains the leading cause of death in babies in the post-neonatal period.

Although a number of risk factors have been identified, no single cause of SIDS has ever been found. However, research has consistently shown that infants born prematurely and/or of low birthweight are at increased risk of SIDS. Dr Barbara Ostfeld, a professor of paediatrics and programme director of the SIDS Centre of New Jersey, says that parent education is still a factor:

"While we can't undo a preterm birth, we can help compensate for the accompanying elevated risk of sudden infant death syndrome and other sleep-related infant deaths by helping families adopt the beneficial practices that include putting an infant on his back to sleep and keeping the sleep environment clutter free."

Ostfeld and her co-author Dr Thomas Hegyi, also a professor of paediatrics and the medical director of the SIDS Centre of New Jersey, have recently published a study which found that infants born between 24 to 27 weeks had a more than three times higher chance than babies born full term of dying before their first birthday of sudden infant death. 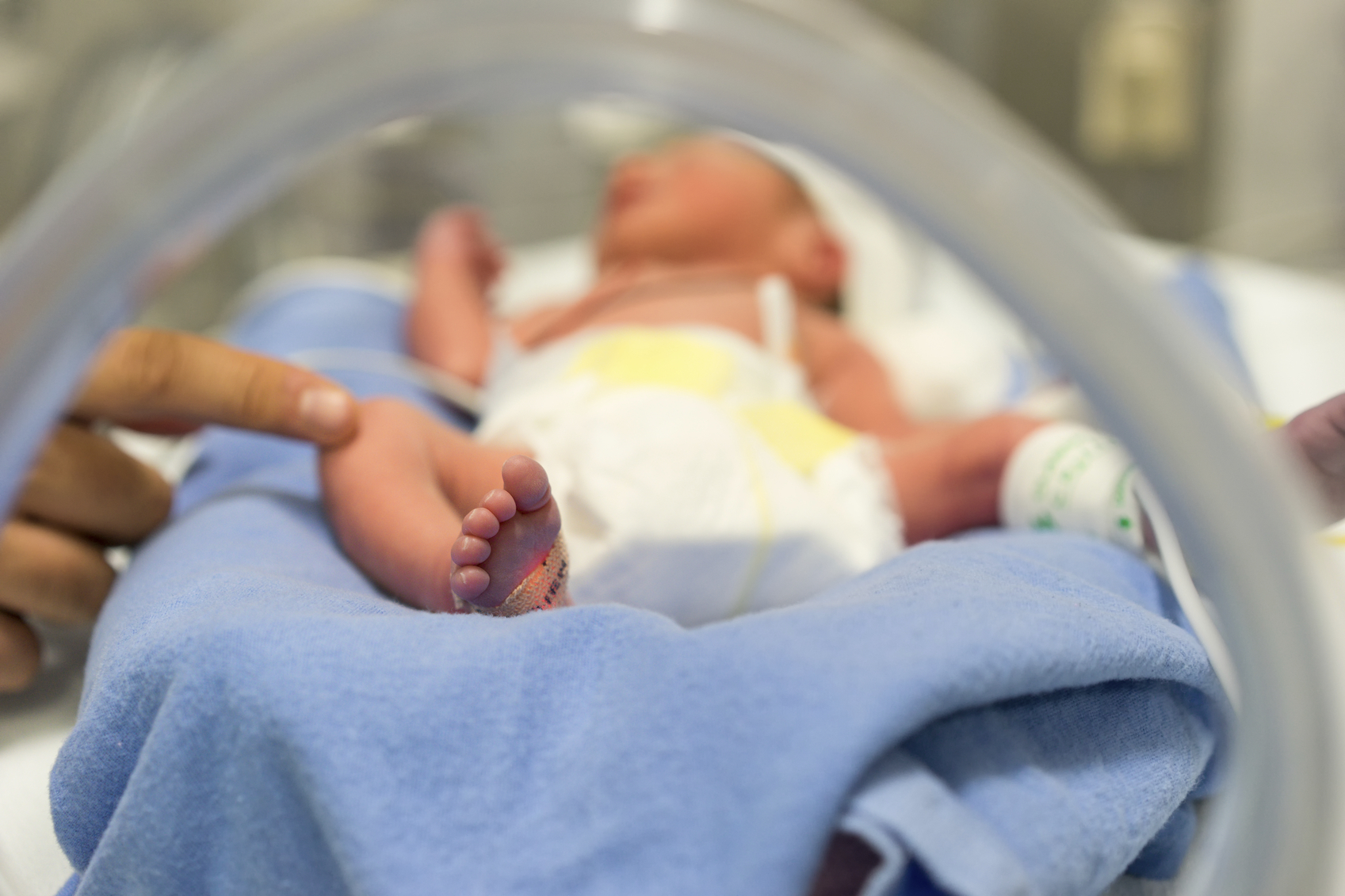 The risk was high, even when factors, including smoking and inadequate prenatal care, were taken out of the equation. While the level of risk decreased for premature babies born closer to full-term, they were still significantly higher, according to the researchers.

In their study, Ostfeld and her colleagues analysed US infant birth and death certificates between 2012 and 2013 and found the risk of dying from SIDS and other sleep-related causes in the first year was highest for those born between 24 and 27 weeks. While 0.51 deaths were reported for every 1,000 births between 39 to 42 weeks, there were 2.68 deaths for every 1,000 births between 24 and 27 weeks.

END_OF_DOCUMENT_TOKEN_TO_BE_REPLACED

The American Academy of Paediatrics released new recommendations in both 2011 and 2016 to address SIDS and other sleep-related deaths (25 percent of which are caused from suffocation, entrapment and asphyxia) which have increased in the country. The AAP also recommended keeping infants in a consumer product safety commission approved crib, bassinet or portable crib near the parent's bed.

"It's important that neonatal intensive care units assess how well they are complying with these guidelines and teaching about safe infant sleep practices. Paediatricians need to remind parents and grandparents at every visit."

Dr Hegyi, a neonatologist, now plans to meet with neonatal providers in the US to discuss the research findings and to re-enforce the long-standing recommendations of the AAP:

"Prematurity is a challenge. What we need to do is make sure parents and families understand what they can to do when they leave the hospital to keep their baby safe."


popular
Hilaria and Alec Baldwin have welcomed baby No. 6 — five months after baby No. 5
4 ways to fix hard slime with ingredients you probably already have at home
Britney shares rare photo with sons Jaden and Sean Preston
Can you pronouce these 7 'unique' baby names? They're trickier than you think
Vicky Phelan "hopeful" as she receives first results from new treatment
President Michael D Higgins' new Bernese Mountain puppy is called 'Misneach'
These 5 Foods Could Increase Your Chances of Having Twins
You may also like
2 days ago
Raising boys: The beautiful words every boy mum needs to hear
3 days ago
Hillary Duff dyed her hair blue – and the internet immediately mom shames her
3 days ago
Back to school (again): The 15-minute trick that is about to change your hectic mornings
5 days ago
Maths is harder than ever for parents says study – and tell us something we don't know
1 week ago
The internet is loving Princess Eugenie's "very real" first baby pictures
1 week ago
Dying for a foreign holiday? Karen Koster just shared a picture that might make you feel better
Next Page