Would you raise your child according to your diet? 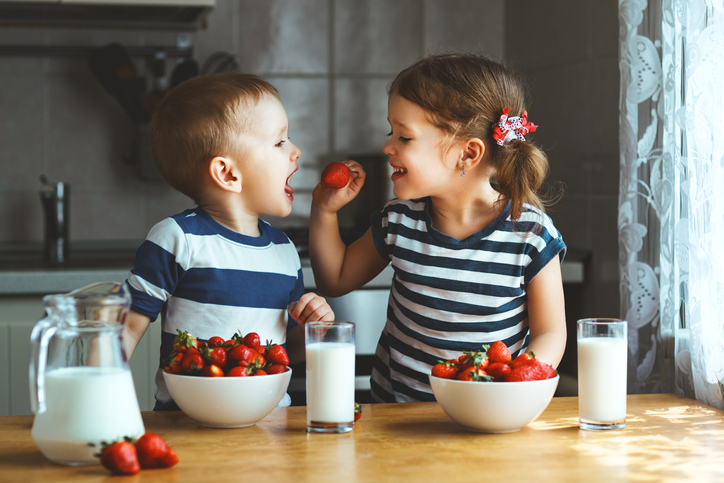 I've been pescatarian (a vegetarian diet that includes fish) since I was a teenager but my husband has always eaten meat and I've allowed my children to eat whatever they want and make up their own minds.

Recently, actor Joaquin Phoenix who is famously known for being vegan and an animal rights activist, has said that he won't force his child to be vegan.

"Certainly, I would hope that (he is vegan), but I'm not going to impose my belief on my child. I don't think that's right." 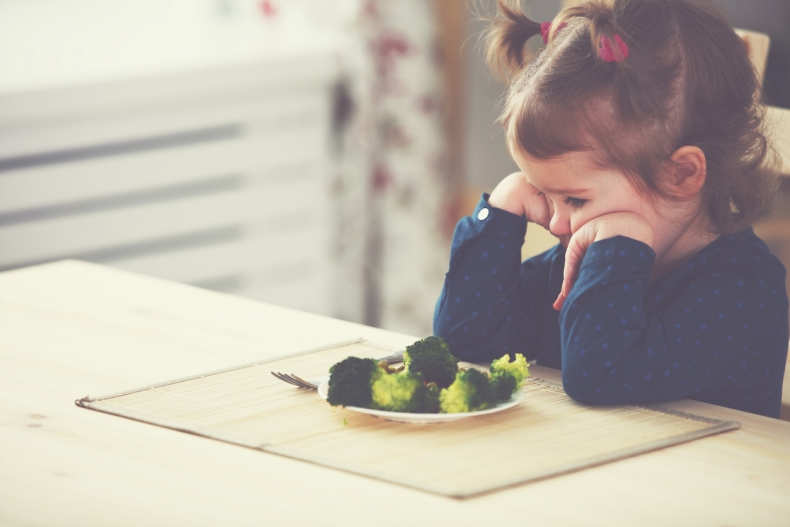 While many Irish parents when we polled them recently on Instagram said the same, forty per cent of Irish parents who don't eat meat said they would raise their child vegan or vegetarian. 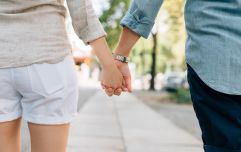 Musings: If your text messages look like this then you have found 'The One'

END_OF_DOCUMENT_TOKEN_TO_BE_REPLACED

Even though I don't expect my children to follow my diet I can see where vegan and vegetarian parents that would are coming from.

If you're preparing several meat free meals a day for yourself it's going to be naturally easier to make the same food for your child.

It may also be the case that you're very passionate about animal rights and want to raise your child to feel the same.

Everyone is entitled to raise their child how they see fit and as long as that child is happy and healthy then it's up to no one else to judge what type of meals a parent decides to feed their child.

popular
Father took daughter to hospital three times before she died of Strep A
CMO confirms death of child in Ireland from invasive Strep A
The government has launched a new funding model for Irish childcare services
Here's your chance to WIN a €500 toy voucher just in time for Christmas, with Petits Filous
Billie Faiers reveals the name of her third child
"Hard to be a parent": Made In Chelsea's Maeva D’Ascanio rushes newborn son to A&E
Fans are concerned about Molly Mae Hague after resurfaced interview
You may also like
2 weeks ago
Cadbury makes controversial change to beloved Heroes tub
1 month ago
Mum shocked as school phones her for including THIS in her daughter's lunch box
2 months ago
Trick or treat yourself with this Cobweb Cheesecake Recipe
2 months ago
Bon appétit! 13 food and drink inspired baby names for both boys and girls
2 months ago
Krispy Kreme and Jaffa Cakes come together to create limited edition Jaffanut
3 months ago
Health: Nutrition Experts reveal the key nutrients needed for learning
Next Page