Kathryn Thomas plans to tell her daughter about her two miscarriages

TV presenter, Kathryn Thomas has recently stated that she intends to tell her daughter about her miscarriages.

The Irish TV personality had two miscarriages before giving birth to baby Ellie and does not plan to hide her struggle to conceive from her daughter. 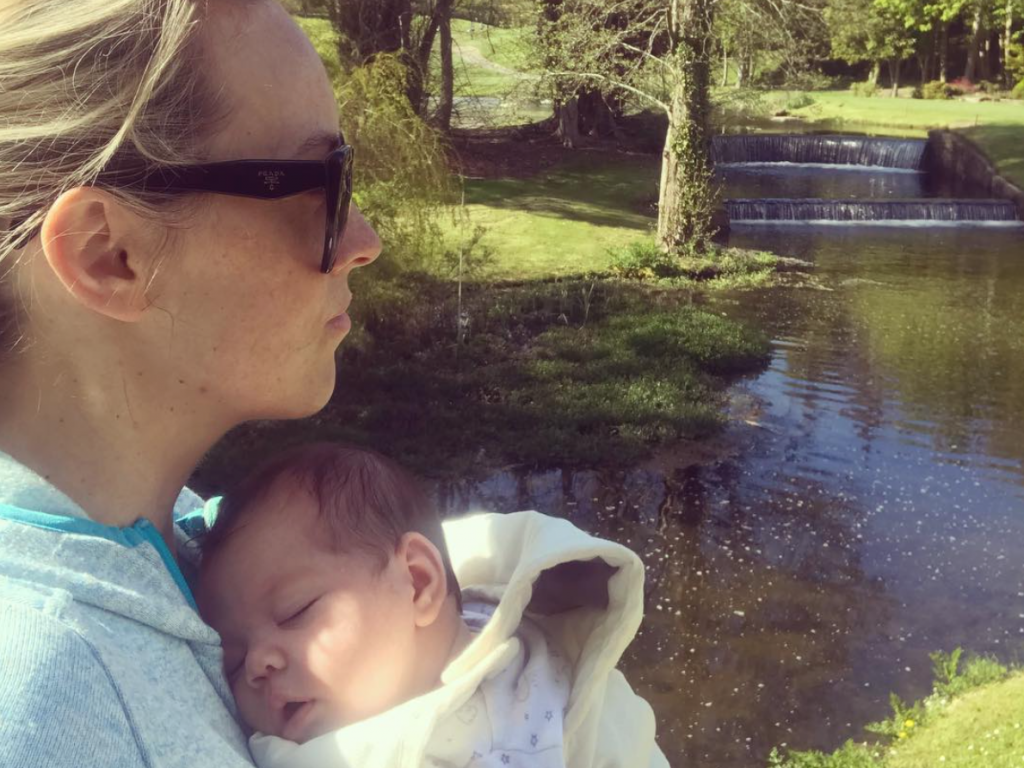 The 39-year-old Thomas and partner Padraig McLoughlin were overjoyed by the arrival of Ellie earlier this year after losing two previous pregnancies.

According to The Irish Mirror, when it comes to the subject of telling Ellie about her miscarriages Kathryn has said;

“Yes, definitely. No more than why I did the Late Late Show, I think it’s really important to talk about it, albeit horrifically sad it is.
All losses are different to different people but I think for me I had to view it as a very real part of pregnancy and something I was allowed to be sad about, with no stigma.” 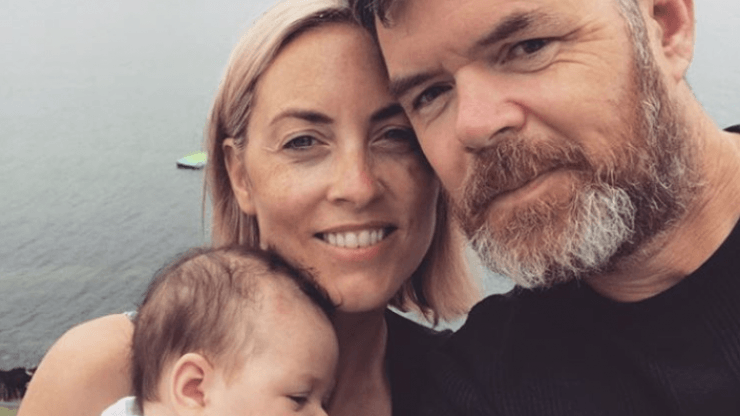 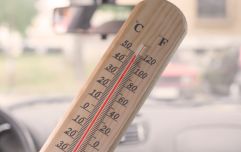 END_OF_DOCUMENT_TOKEN_TO_BE_REPLACED

Approximately 14,000 Irish women experience miscarriages every year, with many doing so in silence, but with those in the public eye speaking more openly about this loss, it is becoming easier for others to express their grief.

If you or someone you know has been affected by this issue you can contact Feileacain for more information and support.


popular
Virgina Giuffre wants a resolution that vindicates her and other victims, says lawyer
Not every parent will agree with this mum's stomach bug hack
Surrogate who had 13 babies for other people accidentally gave away her own son
Egyptian teen found dead after fake naked images of her shared online
Katie Price's daughter tests positive for Covid after admitting she wanted to get it
Prince Andrew returns all of his military titles and royal patronages
Sacred Heart School, Tullamore, write beautiful tribute to Ashling Murphy