Kristen Bell has admitted she uses her Frozen character to break up arguments between her daughters.

The actress - who shares four-year-old Delta and six-year-old Lincoln with her husband, Dax Shepherd - has played Princess Anna in both the original film and the sequel.

And while the role has captured the hearts of fans across the globe, it turns out it is also pretty handy when it comes to parenting.

“I will go like, ‘Well, Elsa would have never said that to Anna,'” she explained to PEOPLE as part of their Frozen: Inside the Magic issue. “Literally! I’ll go, ‘What do you think Anna and Elsa would do about wanting to share this toy?'” 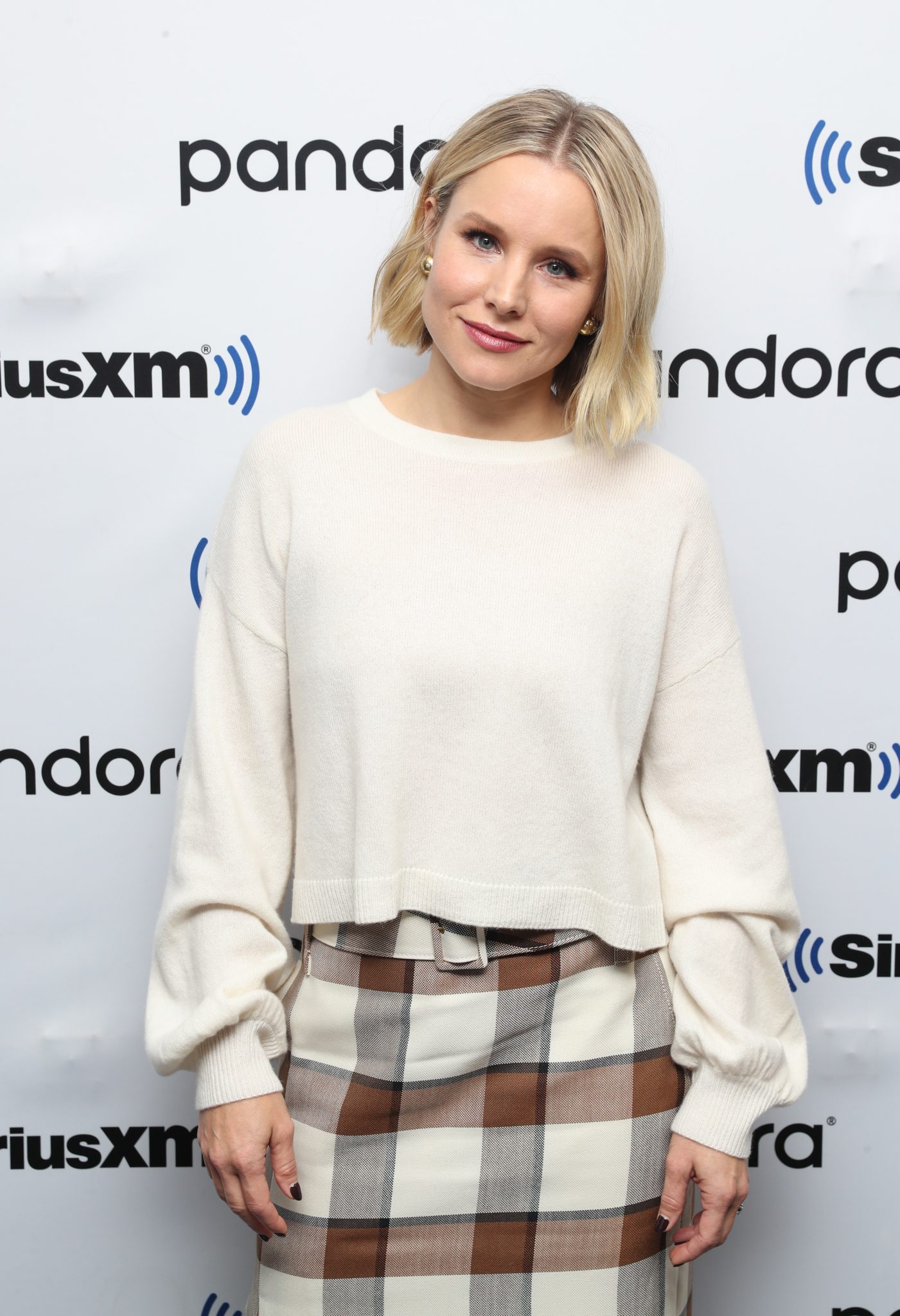 The 39-year-old also revealed her daughters' favourite character in Frozen - and it's not Anna.

END_OF_DOCUMENT_TOKEN_TO_BE_REPLACED

“Their favourite is Elsa. They both love Elsa," she said. “When they first saw Frozen they liked it, but didn’t love it. And I find that so funny because I think it’s in your DNA to reject your parents."

"So they like it very much and they do sometimes dressed as the characters, but I think that’s also because it’s culturally sort of a phenomenon," she continued. "Like their friends dress as the characters. But it’s funny now more recently they’ve gotten more into it.”


popular
Vogue Williams slams man who refused to swap seats with her on plane
A mini heatwave could be coming our way in September
Mum issues warning to parents over frightening Cocomelon video
Man (50s) arrested on suspicion of the murder of Miriam Burns
Applications for this year's Toy Show are officially open
Here's how you can get "free money" from Revolut
Katie Piper rushed to hospital for emergency operation
You may also like
1 month ago
Hang on – did Kristen Bell just confirm Frozen 3...?
6 months ago
Viewers are very confused over Ireland's most popular Netflix show
6 months ago
Honest quotes from famous mums that will make you say 'yep, been there'
9 months ago
Dax Shepard nursed out clogs his wife encountered during her breastfeeding
10 months ago
Kristen Bell says parenting is like a sport: "you're either winning or losing"
1 year ago
Kristen Bell says daughter Delta's name is a "big, big bummer" right now
Next Page