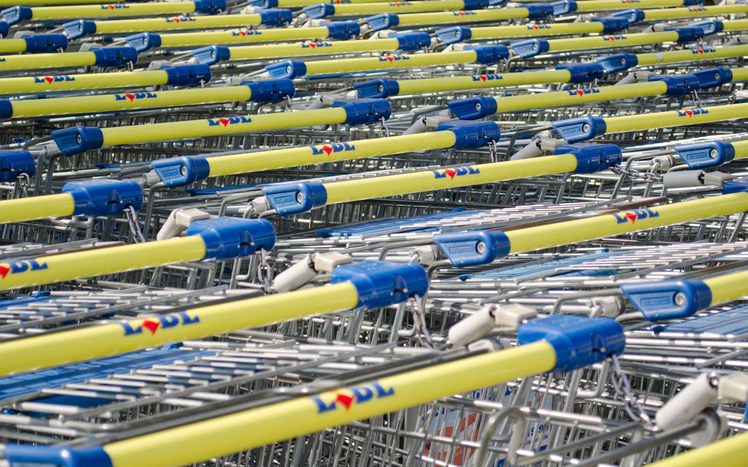 Lidl have announced plans for a special autism-friendly initiative which could prove very beneficial for families in Dublin, Westmeath and Monaghan.

The evenings are initially being trialled across three stores in Dun Laoghaire, Westmeath and Monaghan after a staff member with personal experience of autism suggested that a few simple changes could positively enhance the shopping experience for those on the spectrum.

The supermarket chain say they are working in close consultation with Irish Autism Action to train and brief stores ahead of the evenings.

Deirdre Ryan, the brand's head of corporate social responsibility, says they are hopeful that the option will benefit families who are struggling to manage tasks such as the weekly shop:

"Back in April, as part of an autism initiative's Job Shadow Day we welcomed a lovely young boy called Conor to our Pottery Road store for half a day. Conor spent time with our store manager Aneta assisting her in ordering stock and packing out our fresh fruit and vegetables.

We had such a fantastic response to this, both from our own team and from customers, that when stores were asked to consider taking part in trialling special shopping evenings many of them jumped at the chance. We've been blown away by the positive feedback to date on the social media post to highlight the event and our teams are really looking forward to welcoming our very special shoppers over the coming weeks."

Deirdre says the trial may lead to the evenings being rolled out at other store locations:

"Pending the learnings from the trials we will make a decision on introducing autism-friendly shopping evenings in more locations."

END_OF_DOCUMENT_TOKEN_TO_BE_REPLACED

The autism-friendly quiet evenings will be held every Tuesday in August between six and eight. Store environments will be altered to include dimmed lights, no announcements or music in stores and priority if there are queues at checkouts.


popular
Expert says Cocomelon acts "as a drug" to kids' brains
6 fun things to do in Dublin on your next family day out
New dad called 'demanding' over list of guidelines to visit newborn son
Mum gets mixed reaction to photo of her drinking beer while breastfeeding
DIY: How to transform your old trampoline into a super-cosy 'summer hideout'
4 ways to fix hard slime with ingredients you probably already have at home
Is your child obsessed with a particular toy or topic? Turns out you should be encouraging it
You may also like
3 hours ago
Children wearing wrong-sized shoes and pyjamas in daytime as parents cut costs
2 days ago
Abortions at record high – with cost of living and job insecurity partly to blame
2 days ago
Irish Cancer Society launches campaign for deferred maternity leave for cancer patients
3 days ago
Gardaí investigating serious shooting incident in Dublin
4 days ago
Robb Elementary school to be demolished in the wake of recent shooting
4 days ago
Over 200 children were seriously injured in childcare centres in Ireland last year
Next Page